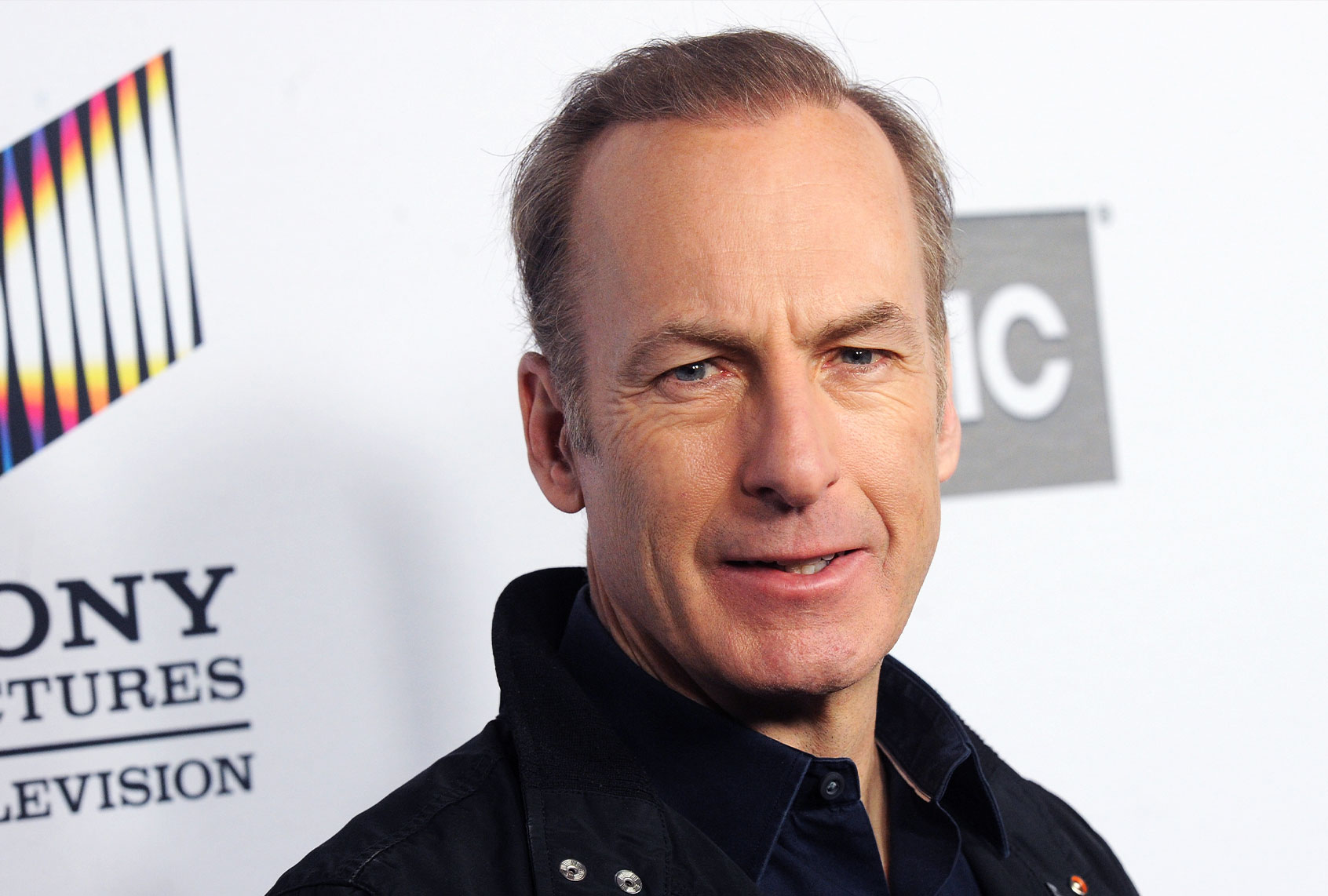 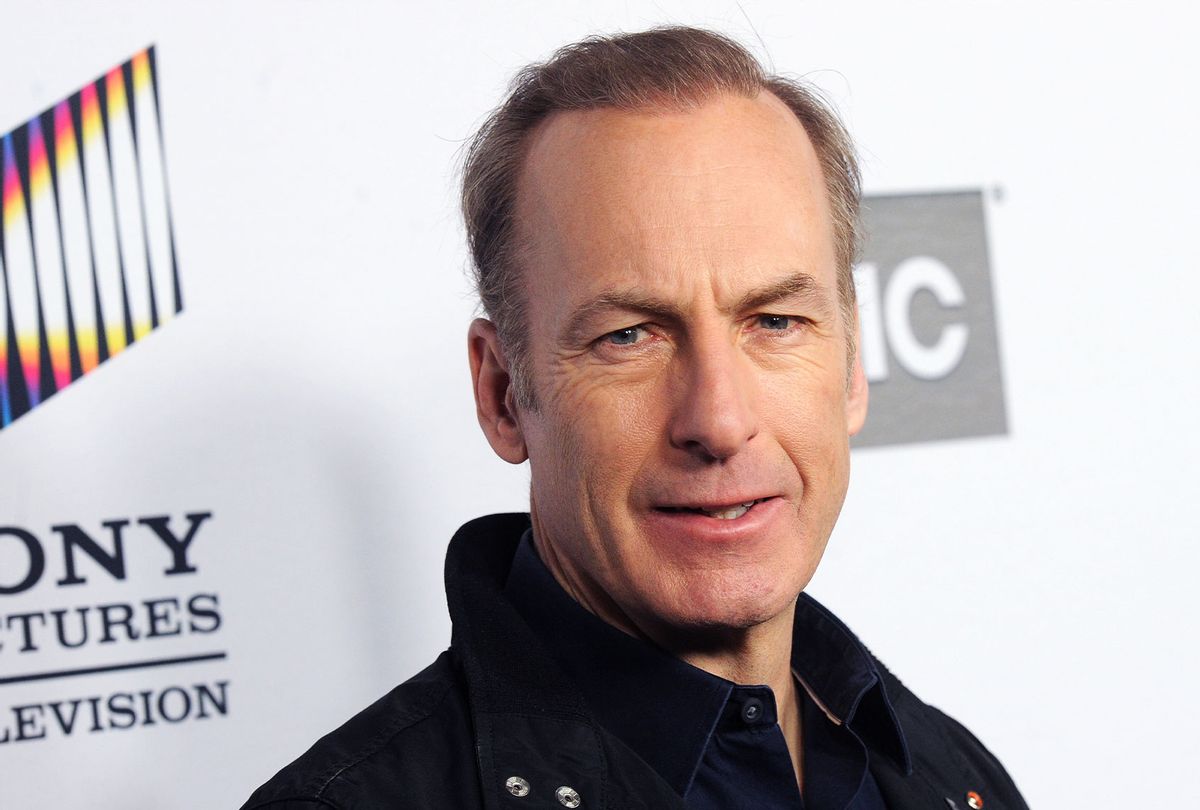 After news spread of his cardiac event on the set of “Better Call Saul” in the summer of 2021, a lot of people realized just how much they appreciate the talents of Bob Odenkirk. Best known as the conniving and ethically malleable lawyer Saul Goodman on “Saul” and its predecessor, “Breaking Bad,” the 59-year-old actor (who has fully recovered from his heart scare) has enjoyed a decades-long career as a versatile writer and performer.

Before “Saul” brings down the curtain on its sixth and final season beginning April 18, check out some things you might not know about Odenkirk, including his familial relationship with “The Simpsons“ and his onetime total ignorance of “Breaking Bad.”

1. Bob Odenkirk has a brother named Bill who wrote for “The Simpsons.”

Born in 1962 and raised in Naperville, Illinois, just outside of Chicago, Odenkirk was one of seven siblings. Most of the Odenkirk clan pursued conventional vocations, but Bob and brother Bill were the exceptions. Both were interested in comedy, and often put on sketches in the basement. Bob landed at Chicago’s Second City; Bill eventually landed a job as a writer on “The Simpsons.” In 2019, Bob guest starred on the legendary animated series as a lawyer for “Fat Tony.”

2. Odenkirk did not have the time of his life on “Saturday Night Live.”

After making his rounds on the improv and stage comedy circuit, Odenkirk landed at every young comedy writer’s mecca — the offices of “Saturday Night Live.” During his stint on the show from 1987 to 1991, Odenkirk has said he didn’t particularly enjoy himself owing to the fact he was a “stuck-up young man” who would sometimes criticize sketch ideas in front of “SNL” head Lorne Michaels. His attitude was such that longtime “SNL” veteran Al Franken once threw a football at Odenkirk’s head.

There were also, Odenkirk said, sketches that he was vehemently against, like Chris Farley’s famous 1990 Chippendales audition opposite Patrick Swayze. Odenkirk felt the sketch was too condescending toward Farley’s heavyset build. (“F**k that sketch,” Odenkirk said.)

Despite his reservations, Odenkirk still won an Emmy for his “SNL” efforts and believes it was a big step forward in his career. “I learned a lot about comedy writing and I made some great friends for life at that show,” he told Entertainment Weekly in 2021, “but I still wish I’d just handled it better. But don’t you always wish that about your young self?”

3. “Mr. Show” was funny enough that they had to take laughs out.

After “SNL,” Odenkirk teamed up with David Cross for “Mr. Show With Bob and David,” an HBO sketch comedy series that ran for four seasons from 1995 to 1998 and featured such classic sketches as “The Story of Everest,” which is better seen than explained. Shown live in front of an audience, the series went over so well that the laughter from the crowd frequently had to be toned down for television broadcast.

4. He was up for the role of Michael Scott in “The Office.”

Following “Mr. Show,” Odenkirk had an opportunity to make a foray into a comparatively mainstream network sitcom: Odenkirk was up for the role of Michael Scott on the NBC sitcom “The Office,” and very nearly got it. According to “The Office” producer Ben Silverman, it came down to Odenkirk and Steve Carell. But Odenkirk, Silverman said, had an edge to his performance that may have made Scott less likable. Odenkirk later appeared on the final season of the show as a kind of Scott replica in Philadelphia.

5. He had never seen a minute of “Breaking Bad” when he was cast in it.

“Breaking Bad” creator Vince Gilligan was a huge fan of “Mr. Show” and sought out Odenkirk for the role of slimy lawyer Saul Goodman for the show’s second season. “On ‘Mr. Show,’ Bob was always the guy wearing the suit, yet he was crack-up funny,” Gilligan told WIRED in 2013. “Saul Goodman struck us as a guy who could flow very easily through a corporate world and, under the surface, didn’t really belong there.”

But “Breaking Bad” was not yet in the cultural zeitgeist — that would come when it entered rotation on Netflix — and so Odenkirk was totally unaware of the series. He had not only not seen it, but had never even heard of it. When a friend became excited that he was being considered for a role, he grabbed the opportunity, watching the show while on the plane to the set in Albuquerque, New Mexico. “I didn’t even watch a whole episode, but I didn’t need to, I got it,” Odenkirk told The New York Times in 2022. He would go on to play the character for a total of 10 seasons.

After “Breaking Bad” concluded in 2013, AMC retained Gilligan, producer Peter Gould, and Odenkirk for “Better Call Saul,” a spin-off focused on how the Goodman character became morally bankrupt. In flash-forwards, we see Goodman toiling away in deliberate obscurity at a Cinnabon in Omaha. (It was a nod to a line in “Breaking Bad” in which Goodman fretted that his poor decisions would land him there.)

The show and the food franchise partnered to feature the eatery on the series: Odenkirk actually received training from Cinnabon on how to properly prepare their cinnamon buns. “Bob went through significant training as any bakery employee would, although he had private lessons,” Jill Thomas, former vice president of global marketing for Cinnabon, told The Wrap in 2017. “He has shared that it’s a great source of pride that he knows how to make a ‘real, authentic Cinnabon.'”

7. Odenkirk shared a house with his castmates on “Better Call Saul.”

Odenkirk’s home and family are in California. When making “Better Call Saul” in Albuquerque, however, he opted to share a home with castmates Rhea Seehorn (who plays Kim Wexler) and Patrick Fabian (Howard Hamlin). He told The New York Times the arrangement was to offset some of the loneliness of shooting on location. (For “Breaking Bad,” Odenkirk lived in a condo owned by that show’s star, Bryan Cranston).

8. Odenkirk will be staying at AMC for the foreseeable future.

With “Better Call Saul” wrapping up on AMC in 2022, Odenkirk will be sticking with the network. He’s set to star in “Straight Man,” an adaptation of a novel by Richard Russo about the chair of an underfunded university in Pennsylvania. The actor also plans on re-teaming with “Mr. Show” co-creator David Cross for “Guru Nation,” a mockumentary-style series on cult leaders for Paramount+. 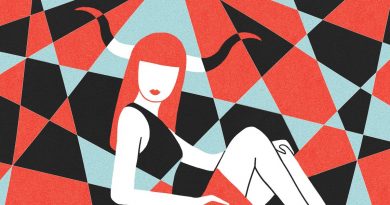