The Governor of the Central Bank of Nigeria, Godwin Emefiele, has been warned by the Independent National Electoral Commission of serious implications if he proceeds with his presidential ambition.
This was made known on Monday by INEC in a statement, noting that the electoral office had been monitoring Emefiele’s political activities and addressed growing concerns about the sanctity of election materials being stockpiled at CBN’s facilities across the country.

“The strategic partnership between the Central Bank of Nigeria (CBN) and the Independent National Electoral Commission (INEC), which enables the Commission to store its election sensitive materials with the CBN, has been in place for many years and beneficial in several ways.
“Indeed, there have been various reports that the CBN Governor is nursing an intention to run for the office of President. But, he is yet to formally declare his intention to run for the office of president as of today.
“However, if and when he eventually does, the Commission [will] look at the implications and take a decision on what becomes of the long-standing strategic partnership with the CBN,” INEC spokesman, Rotimi Oyekanmi, said.
Officials said INEC had partnered CBN for decades on critical election materials logistics, but might be forced to find alternatives should Emefiele run for president without resigning his position at CBN.
Emefiele has been heavily criticised for reportedly obtaining the N100 million nomination form of the All Progressives Congress from the party’s organising secretary at the International Conference Centre (ICC) in Abuja.
He, however, came out to debunk the reports claiming it was “patriots” who bought the All Progressives Congress party’s nomination forms for him, adding that he would use his own money to buy his nomination forms when he had made a decision to run for the number one office.
This sparked the outrage of Nigerians who highlighted the massive corruption cases the CBN governor is currently enmeshed in. 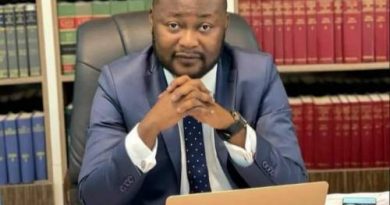 Fee Or Ransom Money? A Call On Nigerian Youths To Revolt Against Apc At The 2023 Polls By Pelumi Olajengbesi Esq. 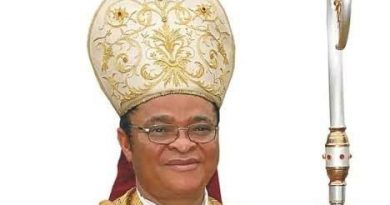