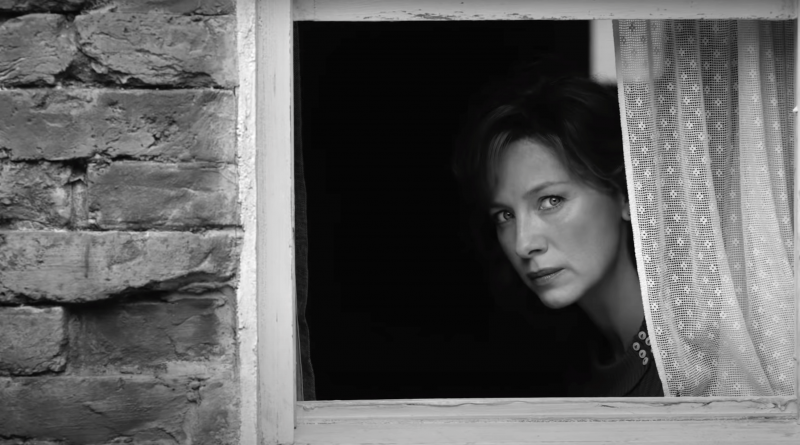 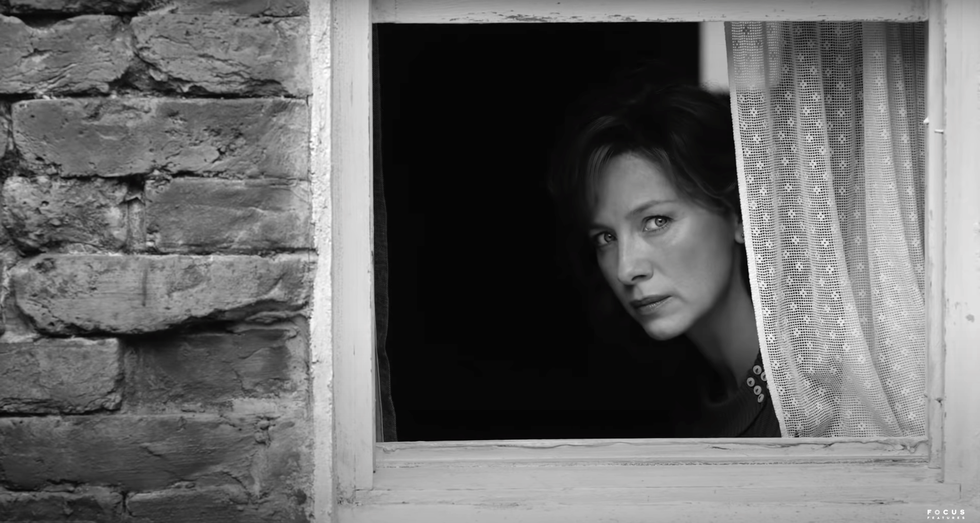 Kenneth Branagh’s semi-autobiographical drama Belfast was considered an award contender ever since it premiered in Telluride in September 2021. Months after its official release in November, the film is proving its audiences right: Belfast heads into the Oscars this year with seven nominations.

Based on Branagh’s upbringing, Belfast is set in the late 1960s during The Troubles, a 30-year violent conflict in Northern Ireland between Irish Catholics and Irish Protestants. At the center of the story is a family whose lives become increasingly endangered as the unrest persist; they must choose whether to flee and start anew or stay in the place they call home. Parents Ma (Caitriona Balfe) and Pa (Jamie Dornan) can’t agree on which path they should take.

“The script was so emotional, and it was really evocative,” Balfe previously told ELLE.com. “Even though it’s very much Ken’s story, I was sobbing by the end of it as somebody who’s left Ireland, as somebody who grew up in a very big family, and I’m now away from them.”

The story is told through the experience of nine-year-old protagonist buddy (Jude Hill) who’s coming of age with his older brother Will (Lewis McAskie), falling in love, and growing up in the midst of all the chaos. “I think there’s something about seeing the world through the eyes of a child, and [Branagh] has really perfectly captured what it’s like to see the world at that age,” Balfe told us.

See all of Belfast‘s Oscar nominations below:

Where can I watch Belfast?

While it’s still playing in some theaters, Belfast is one of the few Oscar nominees readily available online. The film isn’t part of a streaming service package yet, but it’s available to buy digitally below.

According to The Hollywood Reporter, Belfast should be available to stream as part of a Peacock subscription later this spring.

Biden: “We’ve never given up on the American experiment, and we can’t do that now”