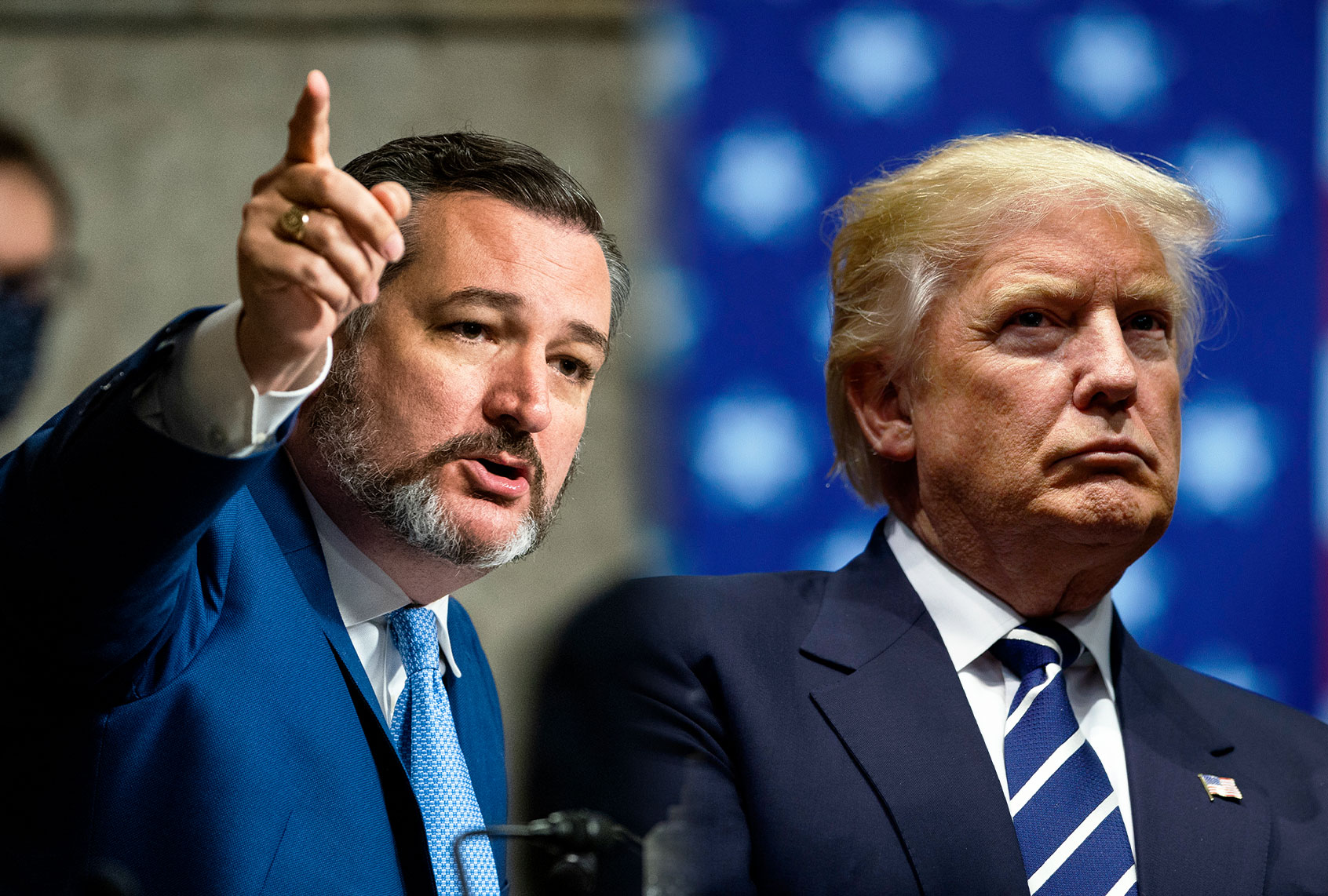 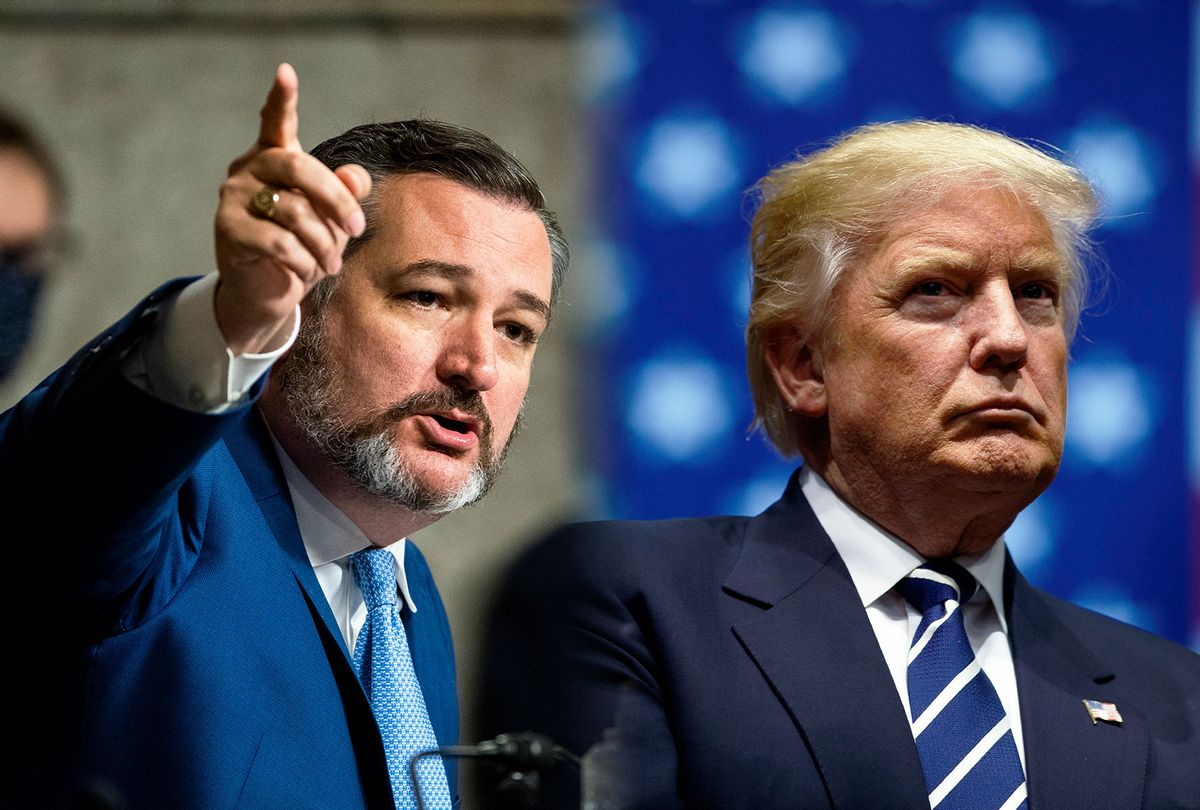 On Monday, the Washington Post released an investigation into Ted Cruz’s involvement with Donald Trump between Election Day and Jan. 6, 2021. The report outlines the Texas senator’s plan to keep the then president in power and provides a detailed timeline of Cruz’s actions leading up to the capital riot.

Cruz’s activity during this time is relevant to the ongoing House committee investigation of the U.S. Capitol attack looking at how Trump’s allies collaborated with members of Congress. The House committee is specifically interested in the senator’s interactions with Trump lawyer John Eastman. The attorney wrote legal memos regarding stopping election certification and mentioned that Cruz, a Republican, would be able to play a pivotal roll in overturning the results.

Soon after the 2020 election, Trump contacted Cruz over a phone call where the senator agreed to argue his case of a fraudulent election, starting a month’s long collaboration between the two republican politicians.

The report explores the Texan’s senator’s historically rocky relationship with Trump who notable said Cruz was “the single biggest liar I have ever dealt with in my life” at the CBS News GOP debate in 2016. In response Cruz refused to support the presidential nominee at the Republican National Convention, calling him an “arrogant buffoon.”

Cruz’s plan to enable Trump to remain in office involved six swing states objecting to the results of the election therefore hindering approval of the electoral college results. The proposal of a 10-day audit, announced on Jan. 2, would then potentially allow GOP state legislatures the opportunity to overturn the election results.

The proposal was shouted down by many across party lines. “Proposing a commission at this late date — which has zero chance of becoming reality — is not effectively fighting for President Trump,” said Sen. Lindsey O. Graham on Twitter.

“If Cruz’s plan worked, it could have created enough chaos for Trump to remain in power,” reports the Post. Ten senators supported his proposal leading up to Jan. 6 and even as a mob stormed the capital, Cruz continued to push his agenda.

“It was a very dangerous proposal, and, you know, could very easily have put us into territory where we got to the inauguration and there was not a president,” said Liz Cheney, a Jan. 6 committee member, as quoted by the Post. “And I think that Senator Cruz knew exactly what he was doing. I think that Senator Cruz is somebody who knows what the Constitution calls for, knows what his duties and obligations are, and was willing, frankly, to set that aside.”

Cruz canceled a scheduled interview with the Post but his spokeswoman, Maria Jeffrey Reynolds, responded to Cruz’s fight against the election results. “He has repeatedly observed that, had Congress followed the path he urged and appointed an Election Commission to conduct an emergency 10-day audit and consider on the merits the evidence of voter fraud, the American people would today have much greater confidence and trust in the integrity of our elections and our democracy.”

The Post’s reporting details the House committees’ interest in Cruz as the Texas senator appeals to the Trump base ahead of a potential 2024 presidential candidacy.

All hail Uncle Clifford on “P-Valley,” a vision of Black queerness not seen anywhere else on TV 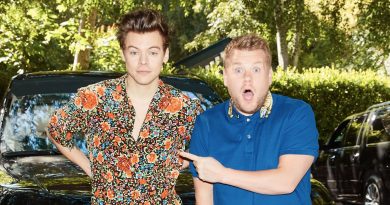