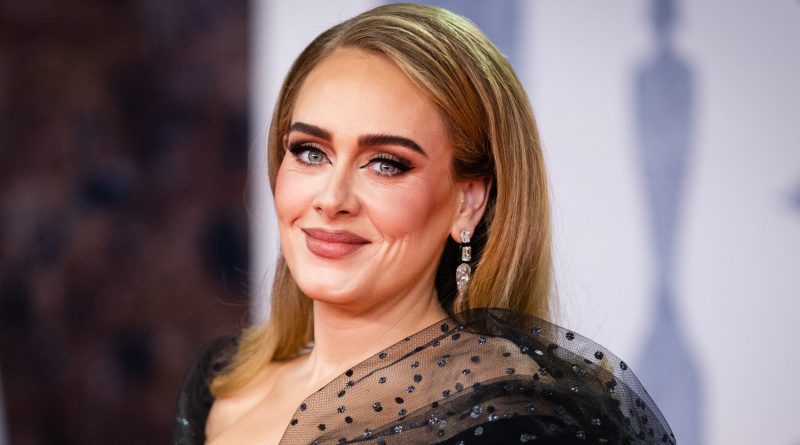 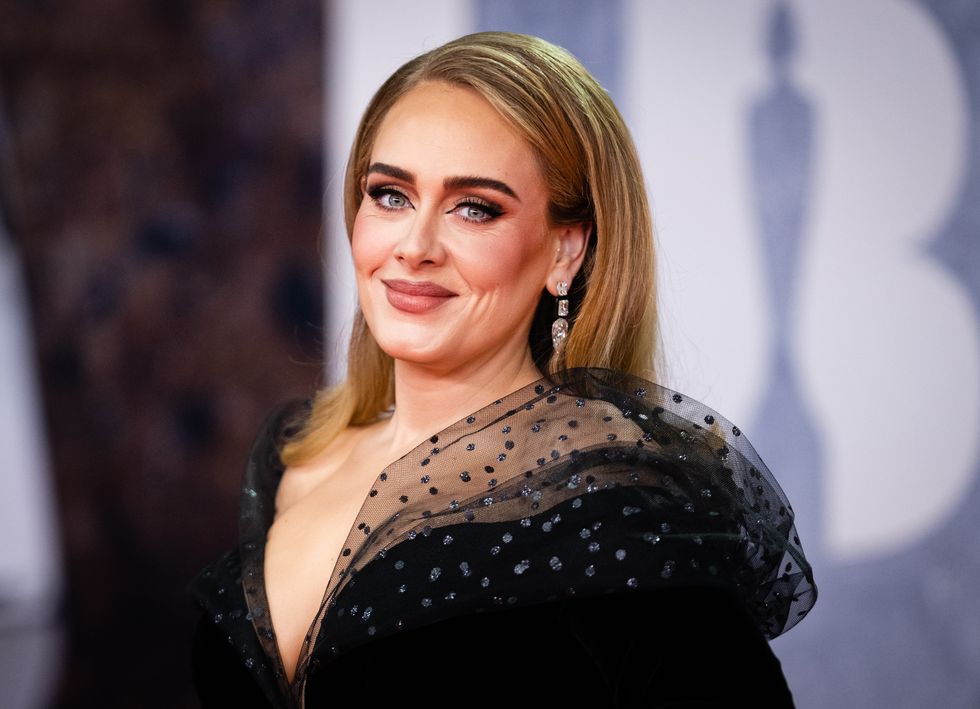 Despite DeuxMoi rumors that Adele would make her Met Gala debut tonight, the singer wasn’t at the New York City event. Adele, as usual, kept her whereabouts private. She didn’t update her social media today. It’s unclear whether she was invited or just unable to go as she continues to prepare to do her Las Vegas residency later this year.

Adele’s absence comes after reports this weekend said she is close to finalizing a new Vegas residency deal. TMZ reports that Adele is in “serious talks” with Planet Hollywood for its Zappos theater after her residency at Caesars Palace’s The Colosseum was canceled.

Adele spoke on the Graham Norton Show in February about her delayed Vegas residency. “It is absolutely 100 percent happening this year. It has to happen this year because I’ve got plans for next year,” she said. “Imagine if I have to cancel because I am having a baby!”

“It takes me a while to recharge, and I would like to have more children—I only just feel like I’ve caught up with my sleep from nine years ago when I had my son,” she finished.

“Killing Eve” boss on that shocking finale: “It just felt like the most truthful end”