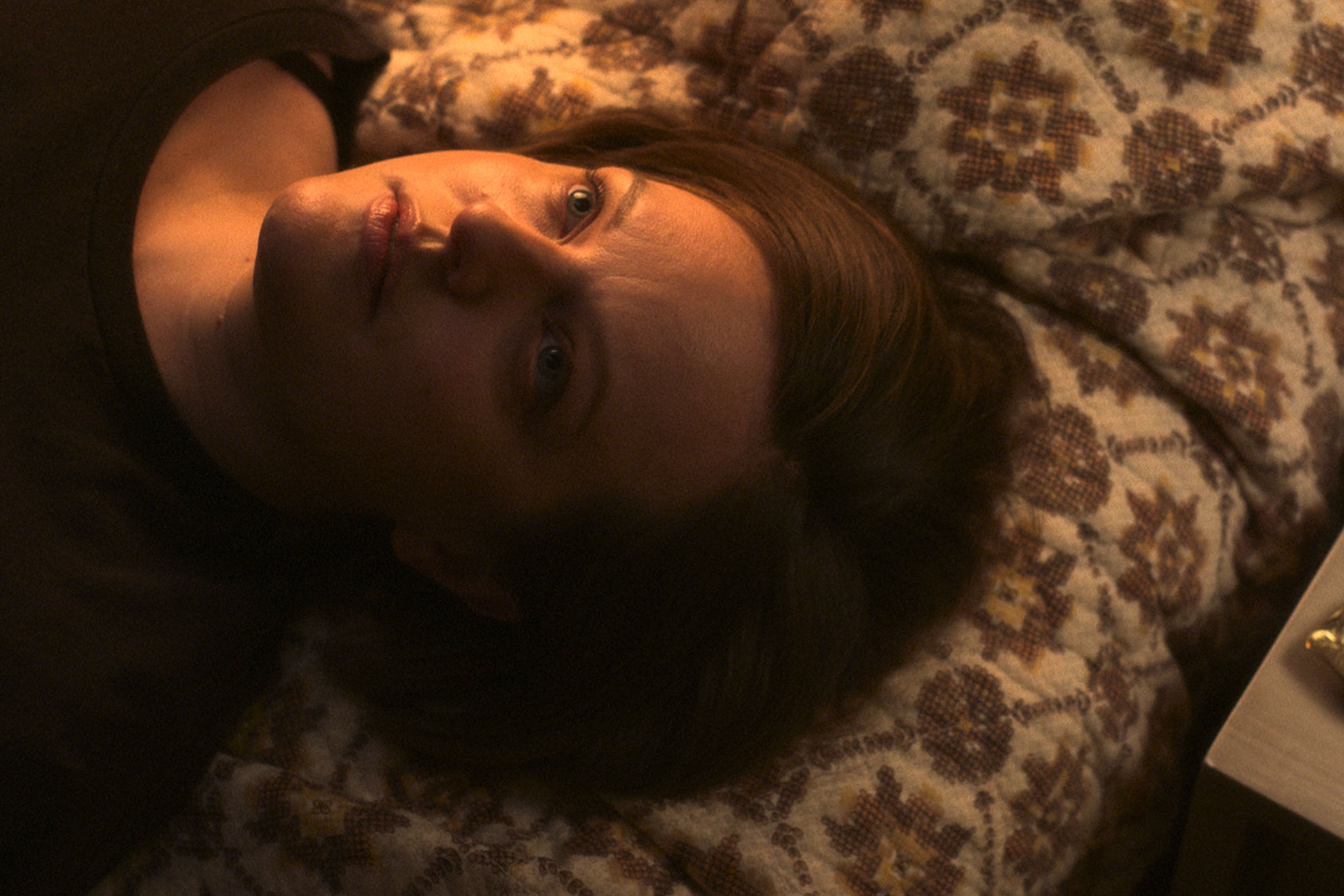 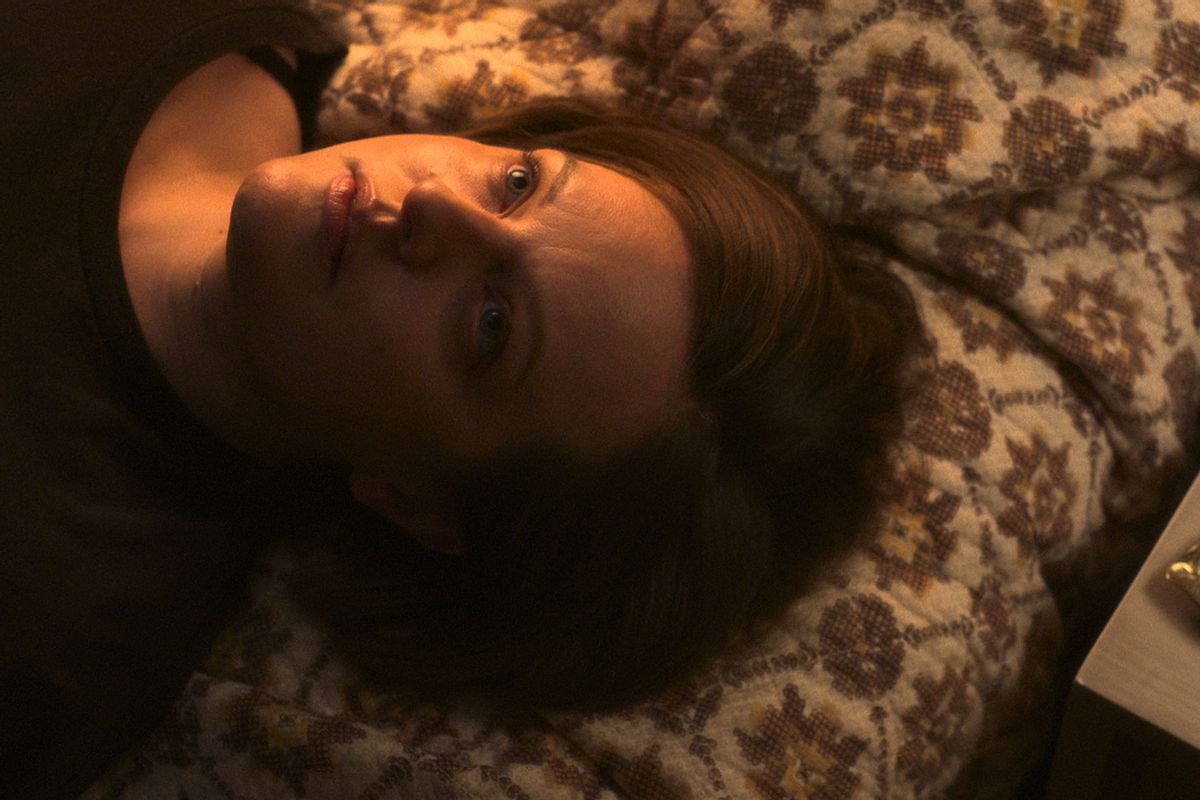 Kirby is a Chicago newspaper archivist whose journalistic ambitions were put on hold after a traumatic assault six years prior. When she learns that a recent murder mirrors her own case, she partners with seasoned yet troubled reporter Dan Velazquez to uncover her attacker’s identity. Through their search, the duo discover that a series of unsolved murders of multiple women are actually linked. Kirby’s constantly shifting reality allows her assailant to remain one step ahead.

“Shining Girls” is based on Lauren Beukes’ novel of the same name. The author serves as one of the show’s executive producers and the series has been adapted for television by showrunner and writer Silka Luisa.

Hidden Remote took part in a roundtable interview with the showrunner to talk about what we can expect from the new series. Here are some key takeaways ahead of the show’s premiere.

The “Shining Girls” series differs from the book

Being a “huge fan” of the novel, it was fitting that Luisa took on the project. The showrunner wrote the pilot before the pandemic, and the writers room started in February 2020. One of the biggest deviations from the book is that the show focuses on just one woman — Kirby. The Apple TV+ series mainly follows Kirby’s story and the journey she goes on in the hopes of finding out who her attacker was.

“You’re just anchored with her, it’s very subjective. You’re experiencing the show through her,” said Luisa. “And when I made that shift I had to change a lot of the mythology to match that new point of view.”

That mythology is an addition Luisa came up with. Kirby’s constant changing reality brings in a supernatural element to the show.

“All of the mythology was designed to discuss the aftermath of trauma,” said Luisa. “All these years later after a violent attack, that violence still can upend your world from one day to the next out of nowhere and you have no idea why, no one will believe you, you feel incredibly isolated like you can’t restart your life. Hopefully that even though this is playing as a science fiction element, that experience and watching Elisabeth Moss’ incredible performance really connects with viewers and feels real and feels authentic.”

Moss was the show’s first choice for Kirby. And the actress didn’t just lend her talent on screen, but behind the camera as well. Moss executive produced as well as directed at least an episode.

In addition to Moss as the lead, the new series also stars Wagner Moura as Dan Velazquez. Jamie Bell plays dark murderer Harper Curtis. Amy Brenneman takes on the role of Rachel who is Kirby’s mother. Phillipa Soo also stars in the series as Jin-Sook.

“I got the dream cast,” said Luisa. “Wagner Moura as Dan, he’s so phenomenal in that role. You see this doggedness, this dogged journalist. But at the same time he’s so broken and he spirals out at different [times]. It’s just a really powerhouse performance.”

As for the big bad, “What’s interesting about Harper is that you so often see serial killers where they’re incredibly smart sociopaths, they are these geniuses,” said Luisa. “And what I think really makes Harper stand out is that he’s not that at all. He’s a really small, insecure man who felt challenged by women who seemed to be doing better than him.”

For people who read the book, Luisa hopes that switching up the story a bit “will feel exciting and different” because they don’t know everything that’s going to happen.

Whether you’re going into this as a book-first fan or a first-time viewer, there’s one thing the showrunner hopes sticks with the audience.

“What struck me so much about the book was this idea of Kirby’s resilience no matter where the journey takes her and she’s recovering in this aftermath of trauma – it’s two steps forward, one step back but she’s still moving forward,” said Luisa. “And I think that depiction of resilience is hopefully the emotion that viewers will walk away with.”

Stay tuned to Hidden Remote as we bring you more coverage of “Shining Girls.” You can look forward to the full video interview once the episodes air so we don’t spoil the mystery for you. Hint: it has something to do with a character in episode 6!

What is “social emotional learning” — and how did it become the right’s new CRT panic?

How to tell if your eggs are *still* edible