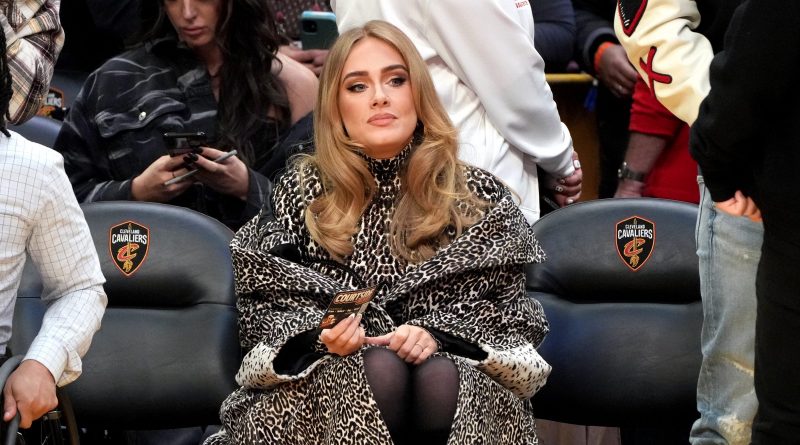 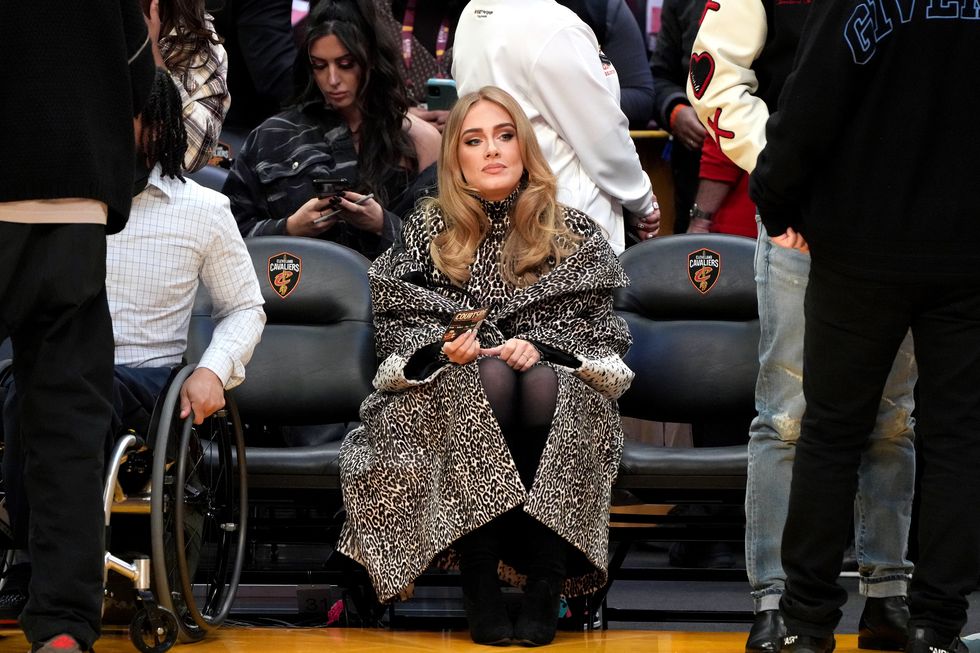 Adele’s residency was long anticipated at the Colosseum at Caesars Palace in Las Vegas, but the production was continually delayed. TMZ reports that it sounds like the singer is now close to closing a deal with Planet Hollywood that would move her residency to Zappos Theater. If all goes well, sources say she will be premiering her show there in just a few months.

The show that was meant to begin at the Colosseum was first put off because of a “COVID outbreak,” but it was later revealed that there were creative issues leading to the postponement. She tearfully announced the change in January, just one day before “Weekend With Adele” was set to open and a bunch of fans had already flown into Las Vegas to catch the debut.

At Zappos, Adele will have “full creative control over the show.”

The theater also holds 7,000 people versus the 4,100 seats in the Colosseum. Adele was probably going to take a portion of the ticket sales in either location, but more seats means more money. Despite the massive change and creative differences, both locations are owned by Caesars Entertainment, so it doesn’t seem like there’s any animosity in the switch.

The show will likely begin this summer and run through the end of 2022—however, Adele said in an interview with Graham Norton on the BBC that she wants to have a baby in 2023.

“I want a baby next year,” she said, laughing. “I have plans next year! I have plans. Imagine if I have to cancel the shows because I’m having a baby.”

Of course, the singer is seriously dating sports agent Rich Paul, who she was recently seen cozying up with at a basketball game where one of his biggest clients, LeBron James, was playing.

The statement definitely fueled rumors that the couple is engaged, especially because she was photographed wearing a diamond ring 2022 Brit Awards in London just a few weeks ago. She did not confirm or deny her relationship status while talking with Norton, only saying of her ring, “Lovely though, innit?”

Jessica Reznicek set fire to Dakota Access Pipeline construction. Is she a terrorist? 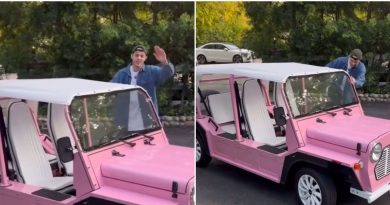 On “Better Call Saul,” two devils come knocking, but only one leaves