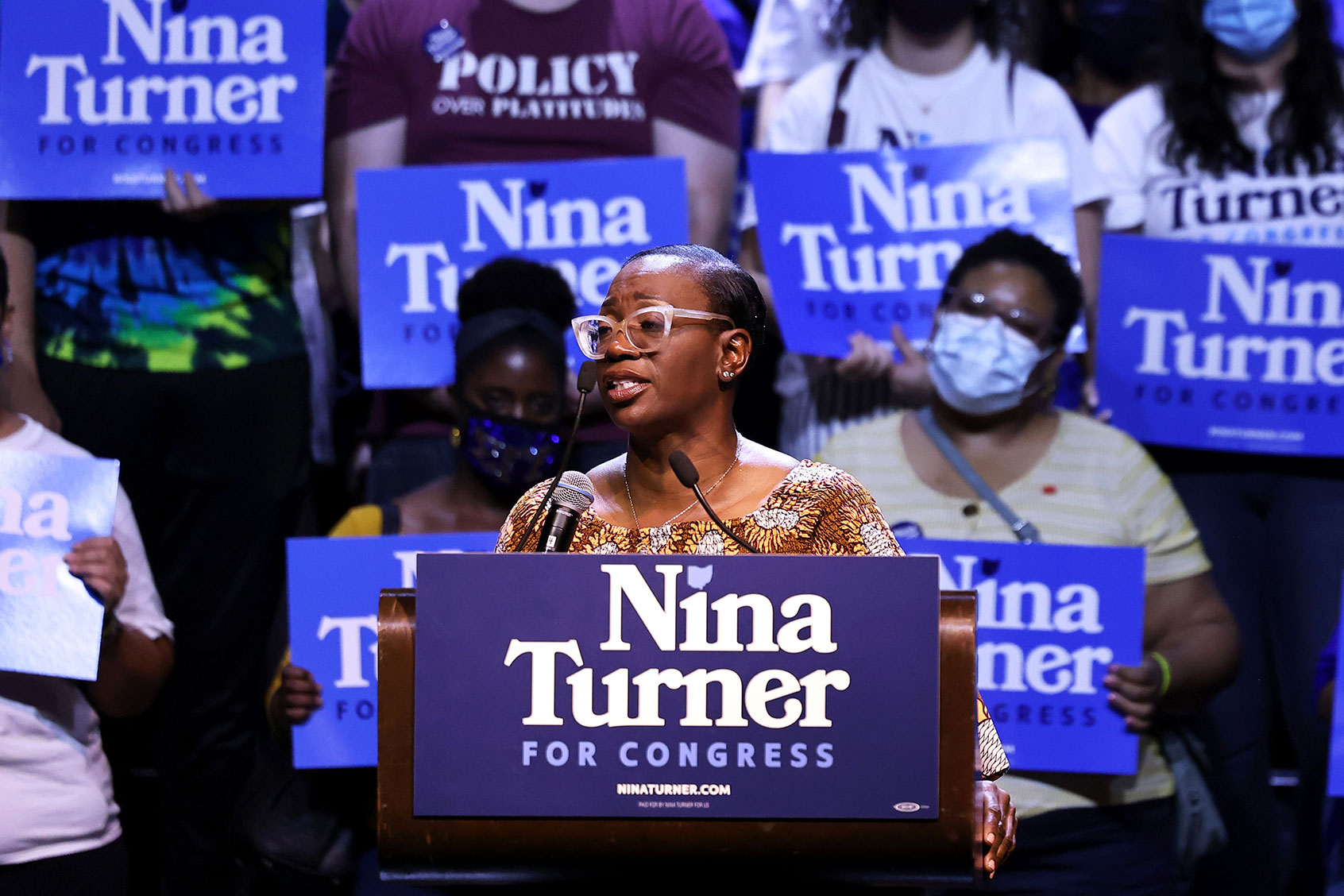 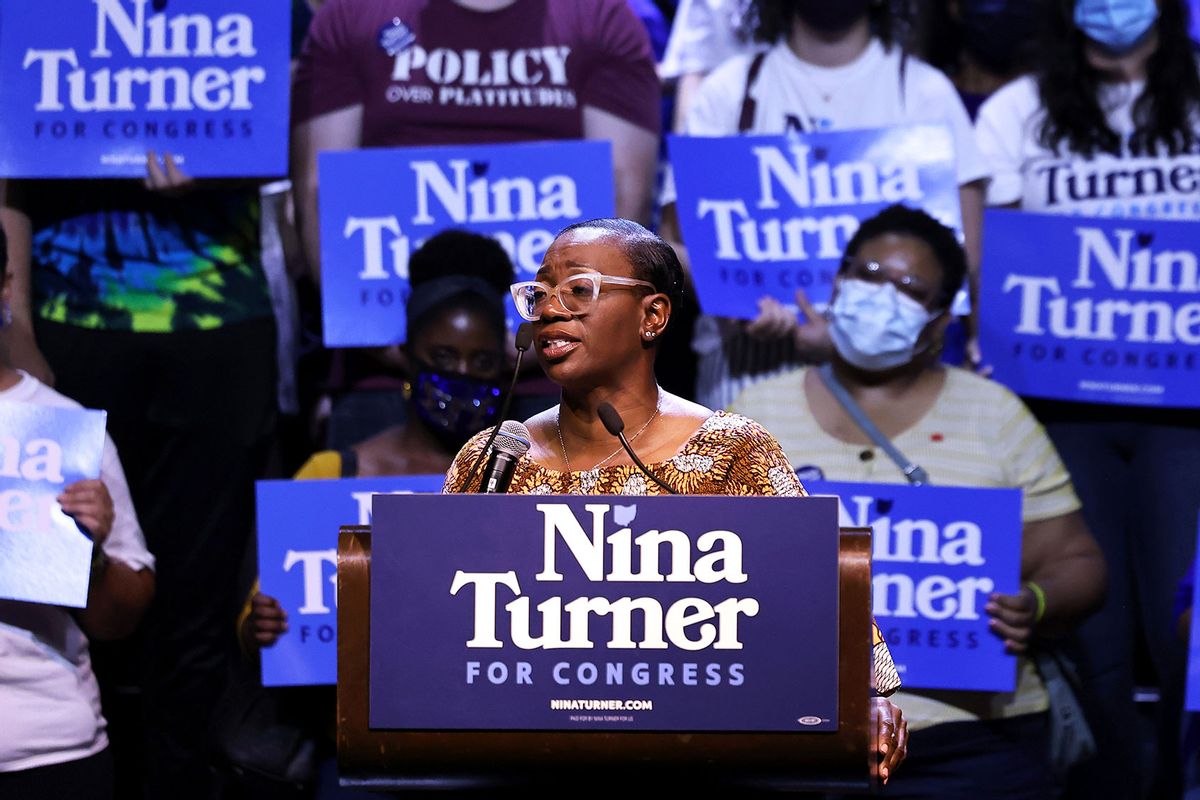 Sometimes one decision speaks volumes. And so it was when the Congressional Progressive Caucus — with 98 members in the House — recently chose to have its PAC endorse a pro-corporate “moderate” against the strong progressive candidate Nina Turner. In the process, the Progressive Caucus underscored its loyalty to establishment Democrats while damaging its credibility among progressives nationwide.

Brown is such an establishment politician that she didn’t just join the Progressive Caucus — she also quickly joined the rival New Democrat Coalition, an alliance of the most corporate Democrats in the House.

RELATED: New York Times message to progressives, in translation: Give up on challenging corporate power

By siding with Brown against Turner, the Progressive Caucus appears to be operating the way so much of official Washington does — as an incumbent protection racket.

Unless such questions are answered with clarity, illusions will undermine the efforts of grassroots progressives to assess situations accurately and organize effectively.

While the caucus’ endorsement of Brown is a bellwether event, it is not an isolated incident. After a long history of backing down rather than using its leverage (as when it abandoned its demand, back in 2009, that a “public option” be part of the Affordable Care Act), the Progressive Caucus appeared to wield some real clout during the early months of the Biden presidency. Most importantly, its leaders insisted that it would not support last year’s bipartisan infrastructure bill unless that moved through Congress in tandem with the Build Back Better legislation, which was proposed by President Biden with major input from Sen. Bernie Sanders.

The Progressive Caucus leadership vowed not to back down. And then it caved, opting to wave the infrastructure bill through the House. Rep. Alexandria Ocasio-Cortez of New York was concise when she said: “I’m a No. This is bullshit.”

Other members of the expanded Squad — including Ilhan Omar of Minnesota, Cori Bush of Missouri, Rashida Tlaib of Michigan, Jamaal Bowman of New York and Ayanna Pressley of Massachusetts — also voted against the stand-alone infrastructure measure (and took plenty of abuse as a result).

Ocasio-Cortez, Omar, Bush, Tlaib, Bowman and Pressley saw what was coming, as a result of the caucus’ surrender. The infrastructure bill got through Congress, and Biden signed it on Nov. 15. Progressives immediately lost all leverage on Build Back Better — and it died.

Many members of the Progressive Caucus apparently believe the label helps them with activists back home, but in Washington vote for the corporate status quo.

In December, RootsAction.org (which we co-founded) published an in-depth report on the Congressional Progressive Caucus, documenting that many of its members fail to support the CPC’s main priorities (like Medicare for All and a Green New Deal) and that some in the caucus are just PINOs — “Progressive In Name Only.” Those lawmakers obviously believe the “progressive” label helps them with activists and constituents back in their districts, but in Washington they tend to legislate on behalf of the corporate status quo.

The PINO report found that “16 CPC members are also part of the ideologically corporatist New Democrat Coalition” — a “moderate” caucus that advocates “market-oriented” and “fiscally responsible” policies to solve the big economic and environmental crises of our time. Add Shontel Brown to this list of dual members. (When the CPC’s PAC endorsed Brown this month, it also announced its endorsement of several of the worst PINOs running for re-election, including Rep. Jimmy Panetta of California, son of former Defense Secretary and CIA director Leon Panetta.)

The report analyzed the lack of cohesion in the Progressive Caucus and cited that deficiency in asking how one of Congress’ biggest caucuses did not muster the power to get Build Back Better across the finish line.

The Progressive Caucus leadership approach that gave up leverage for Build Back Better is akin to the one that just endorsed Shontel Brown against Nina Turner. Progressives around the country should take note and not forget: We can’t depend on the Congressional Progressive Caucus to provide the kind of leadership we need. That must come from the grassroots.

“What can be scarier than death?”: Ukraine filmmaker on making a war film during wartime 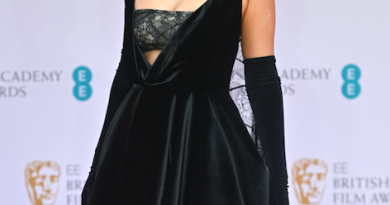