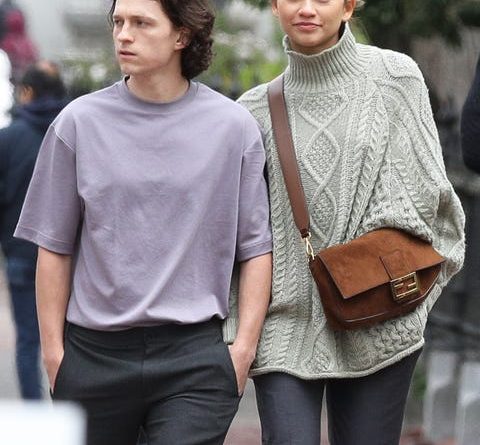 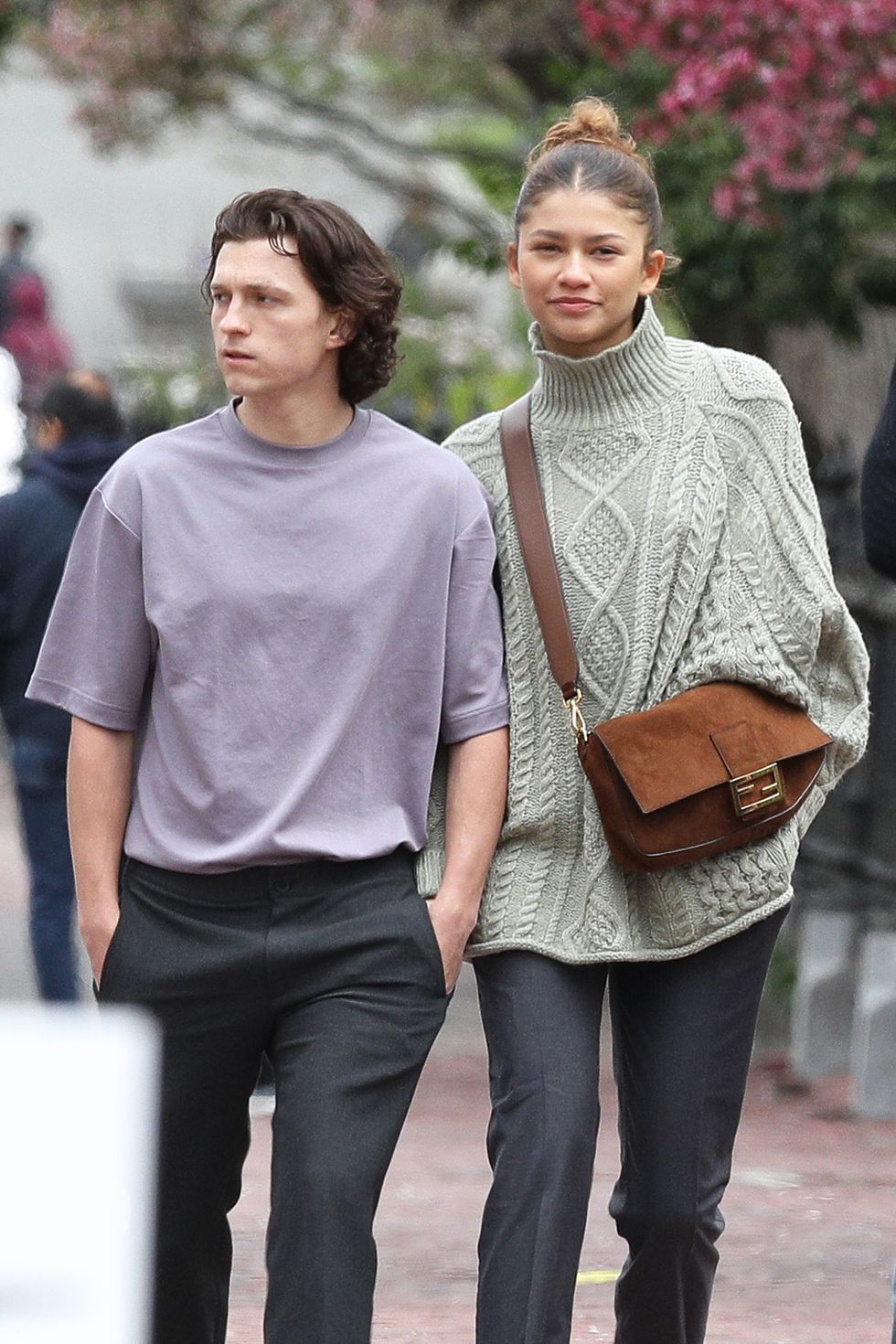 Days after Zendaya and Tom Holland were spotted on a casual New York City date, the on- and off-screen Spider-Man couple were photographed out again in Boston, where Zendaya is shooting her film The Challengers. Zendaya and Holland were dressed casually, Zendaya in a gray sweater and jeans, toting a Fendi bag. The two had a particularly cute PDA moment, holding hands in Holland’s pocket. According to the photo agency, they went shopping, stopping at the Rolex store and Cartier on Newbury Street.

This isn’t Holland and Zendaya’s first time being seen in Boston. A month ago, they were photographed by onlookers having a coffee date together at Tatte on Boylston Street.

Zendaya spoke last week to Entertainment Tonight about what Holland’s support means to her in her acting career, especially after shooting Euphoria’s heavier scenes. “I think it’s great to have that support and love around you, because you need that,” Zendaya said, noting her partner has helped her break out of character. “This isn’t an easy job, so it’s good to have that to free you up from it every now and then.”

Zendaya told GQ in the fall that she found the public fascination around her and Holland’s romance to be odd. The interest “was quite strange and weird and confusing and invasive,” she said. “The equal sentiment [we both share] is just that when you really love and care about somebody, some moments or things, you wish were your own… I think loving someone is a sacred thing and a special thing and something that you want to deal with and go through and experience and enjoy amongst the two people that love each other.” 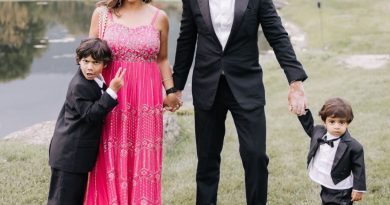 The Opposite of Abortion Isn’t Motherhood. It’s Injustice.