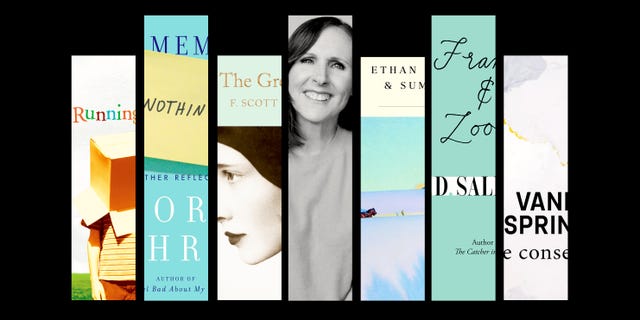 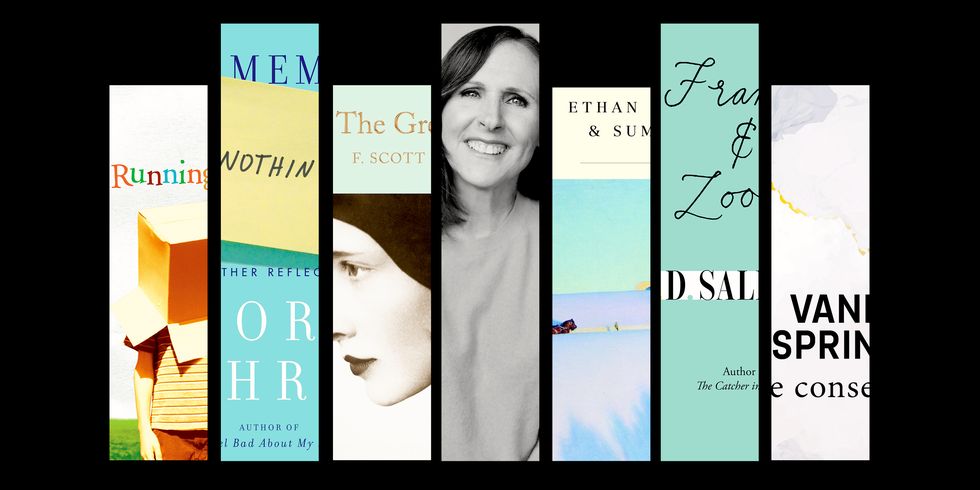 Molly Shannon has shared her personal story about losing her mother and baby sister in a car accident when she was 4, inspiring her famous Mary Katherine Gallagher character— the official superstar. She dives deeper into the life-shattering experience in her memoir Hello, Molly! (Ecco), which also details her early days in show business and her six-season, Emmy-nominated run at Saturday Night Live.

The actress has more than 100 movie and television credits to her name, including Superstar (of course), Promising Young Woman, Wild Nights with Emily, Other People, and The White Lotus, Divorce, and Will & Grace. She’s currently starring as a Midwestern-mom-turned-talk-show-host in HBO’s The Other Two and will be seen as a home shopping network queen in I Love This For You, premiering April 29 on Showtime. Her comedy film, Spin Me Round, recently premiered at SXSW.

The Ohio-born, California-based Shannon has two teenagers named Stella and Nolan and two dogs named Betty and Cinnamon; got her BFA in drama from New York University’s Tisch School of the Arts (where she was Class of 2019 honored speaker at the NYU Tisch Salute, a bucket list item; classmate Adam Sandler recommended her to Lorne Michaels for SNL); was the girl whose arms don’t swing while walking on Seinfeld; has been a two-time Jeopardy! clue; wrote a children’s book and was honorary chair of this year’s National Library Week (her mom was a schoolteacher and librarian); wrote her only fan letter to Henry Winkler as the Fonz; and once sneaked onto a plane to New York at 12 with a friend in leotards and tutus.

…I read in one sitting, it was that good:

I Remember Nothing: And Other Reflections by Nora Ephron.

…made me laugh out loud:

You’ll Grow Out of It by Jessi Klein.

Little House on the Prairie by Laura Ingalls Wilder.

…has the best title:

Running with Scissors by Augusten Burroughs.

…has the greatest ending:

The Corrections by Jonathan Franzen.

…is a master class on dialogue:

Franny and Zooey by J.D. Salinger.

…I bought on a momentous trip:

The End of Normal by Stephanie Madoff Mack – purchased during a trip to Maui.

You’ll Grow Out Of It

Little House on the Prairie

The End of Normal