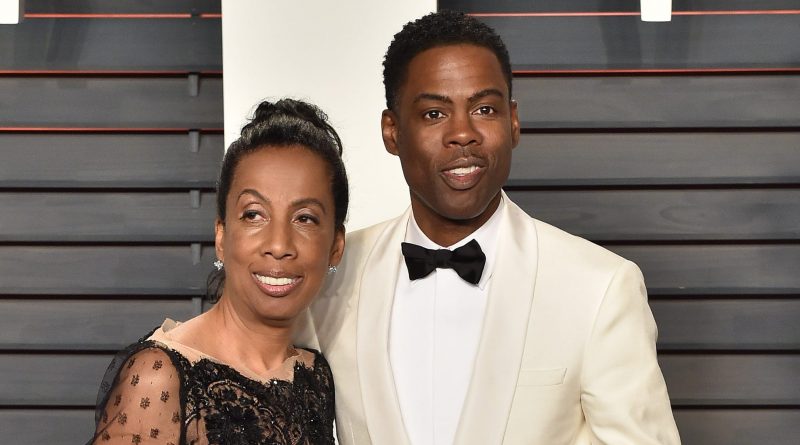 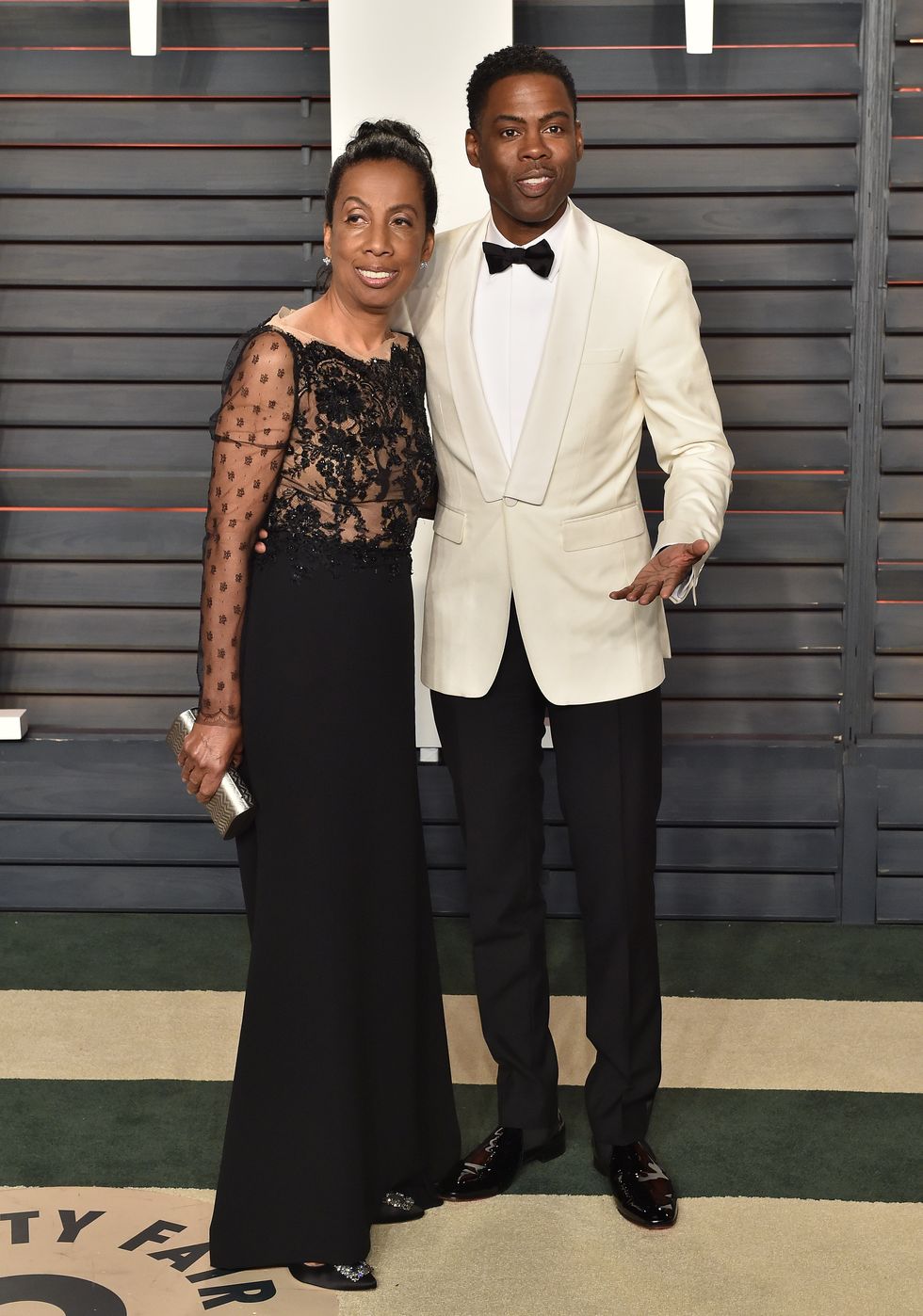 It’s been almost a month since Will Smith’s instantly-infamous Oscar slap of Chris Rock, and a lot of people are honestly still processing. The comedian’s mom, Rose Rock, has officially weighed in on the shocking moment, which she says felt like a strike to her, too.

In an interview with WIS TV, a local NBC affiliate in South Carolina, where Rose is from, she described her reaction to the moment, which occurred after Chris made a joke about Jada Pinkett-Smith’s hair and Will reacted by taking to the stage and slapping him across the face during the live broadcast.

“You reacted to your wife giving you the side-eye and you went and made her day because she was mulled over laughing when it happened,” Rose said of the actor’s response to the situation.

Rose told the outlet that she usually attends the Oscars with her son, but she skipped the ceremony for the first time this year and watched incident from home on television. Initially, she says she thought the slap was part of a pre-planned bit, but that once Will “started using obscenities,” she realized the confrontation was real.

“When he slapped Chris, he slapped all of us. He really slapped me,” Rose said. “No one even heard his speech. No one was able to just be in the moment because everyone was sitting there like, ‘What just happened?’”

Rose said she reached out to Chris right away after the incident and told him she was proud of the way he handled the situation. She was less impressed with Will’s behavior in the hours and days following the outburst though.

“I wouldn’t take his award away, and I don’t see any good way they could have taken him out without disrupting,” she said when asked what she thought of how the Academy reacted to the unexpected moment. “I feel really bad that he never apologized. I mean his people wrote up a piece saying I apologize to Chris Rock, but you see something like that is personal, you reach out.” 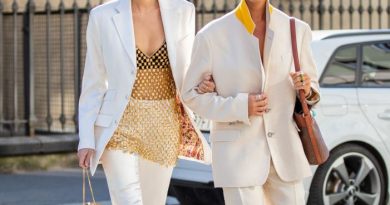 The New Style Heroes You’ll Be Wearing All Season Long