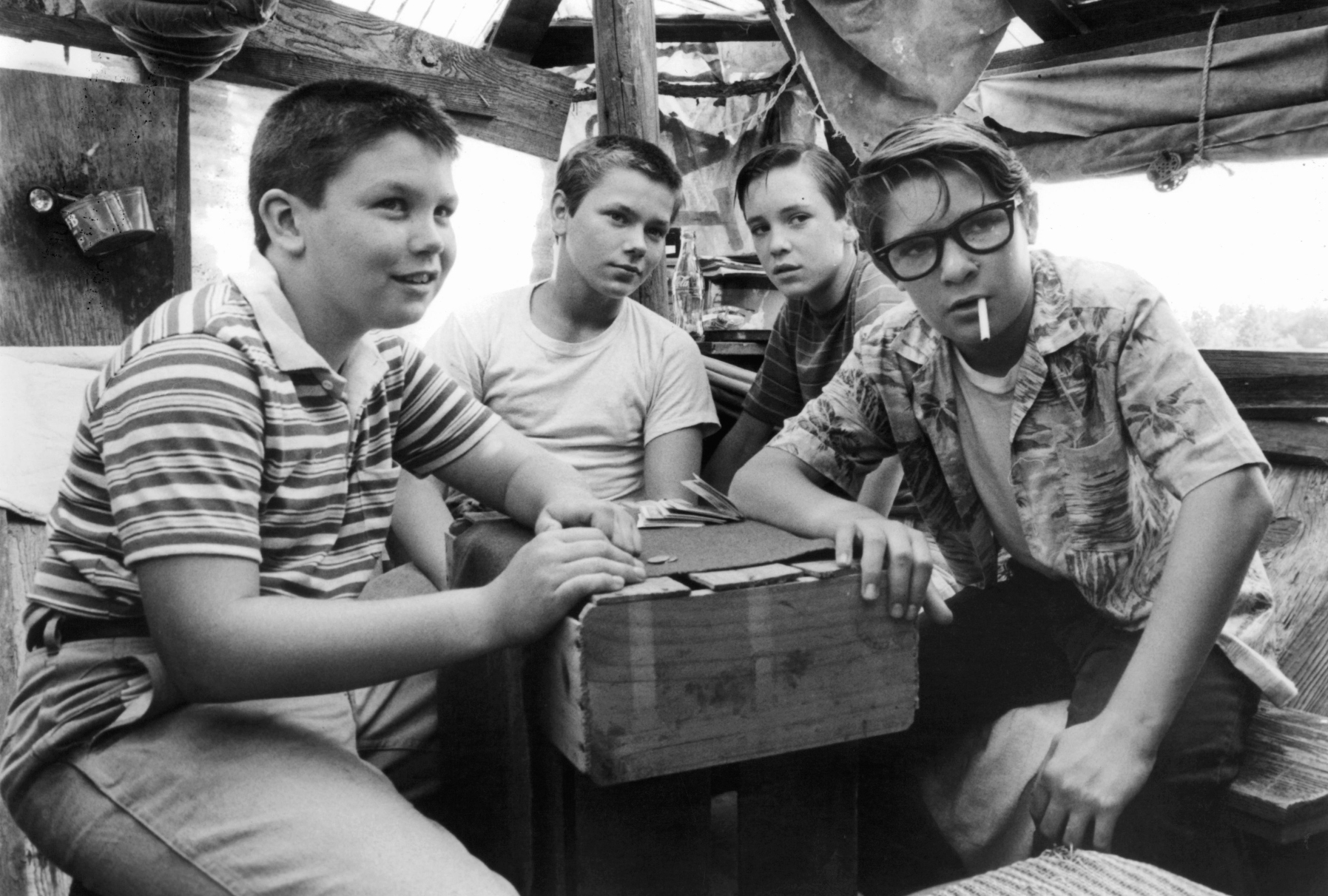 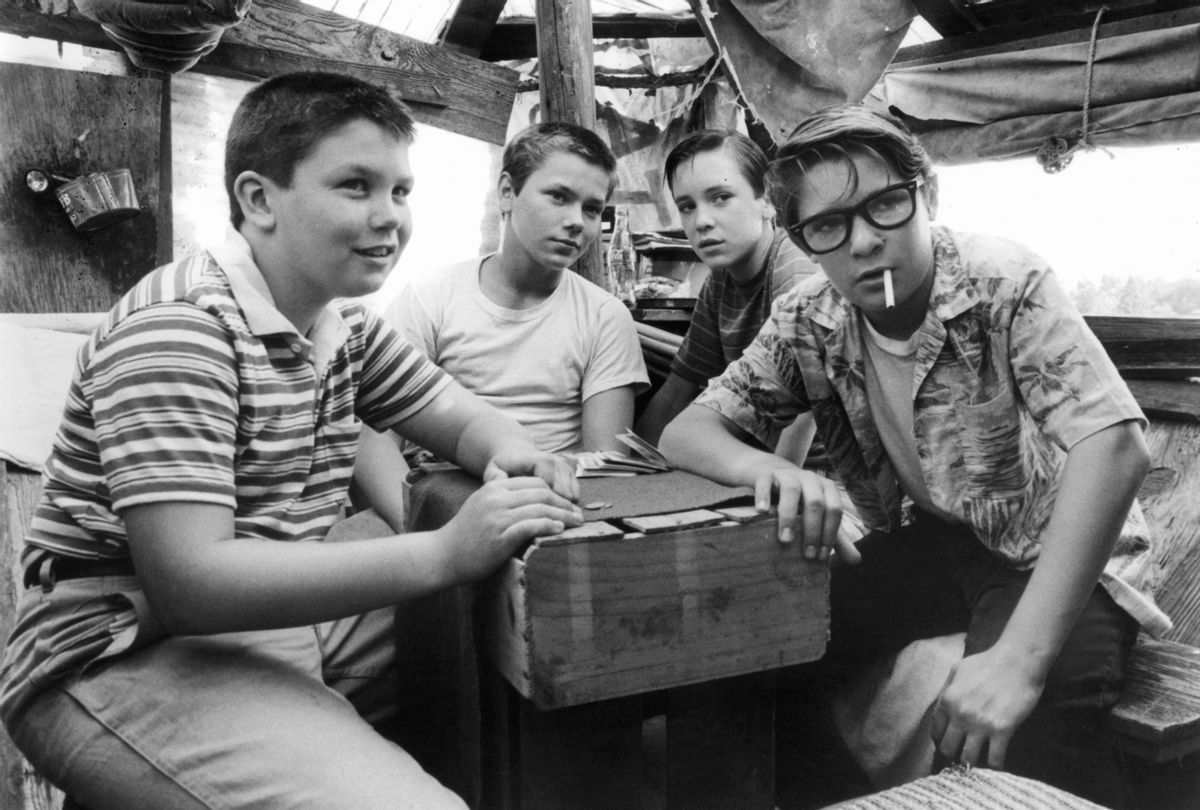 In 2021, as the seminal film “Stand by Me” celebrated its 35th anniversary, one of its stars came forward with his story.

Wil Wheaton, who appeared in the movie as Gordie, a young boy who searches for a rumored dead body with his best friends in 1950s-era Oregon, said in an interview with Yahoo! Entertainment that he never wanted to perform, but his parents forced him. Wheaton said his mother, who was an actor, “made me do it. My mother coached me to go into her agency and tell the children’s agent, ‘I want to do what mommy does.’ “

This was part of a larger pattern of abuse, including psychological abuse and manipulation, Wheaton said he endured at the hands of his parents, from whom he is now estranged.

Related: William Hurt and the silent epidemic of abuse

The subject came up because one of Wheaton’s co-stars in “Stand by Me” was Jerry O’Connell, a fellow child actor who now co-hosts the show “The Talk.” On his show, O’Connell publicly apologized to Wheaton for the first time for not realizing what Wheaton was enduring while the two were on set together – and for not doing anything about it.

“I do want to apologize for not being there more for you when you were younger,” O’Connell said. “You never know what someone is going through when you’re with them. I don’t feel guilt, but I just want to say I’m sorry I wasn’t there for you more.”

Wheaton was only a preteen when he starred in “Stand by Me,” the Rob Reiner-directed Stephen King adaptation, which would go on to become a classic. His co-star O’Connell was even younger, the youngest member of the cast.

In the movie, 12-year-old Gordie and his three friends (played by River Phoenix, Corey Feldman and O’Connell) go in search of a dead body of a missing boy. This adventure brings them across leeches and an older gang of boys, but the experience together also brings them each personal catharsis as they reckon with hidden issues. In Gordie’s case, he is mourning the loss of a dead brother while also believing that his father hates him. The film is considered a coming-of-age classic.

Wheaton accepted O’Connell’s apology, saying, “I deeply appreciate that.” But Wheaton acknowledged the impossibility of the situation, how they were both children at the time and powerless to make change.

“You were 11. . . How could you have possibly have known?” Wheaton said. “Also, everyone in the audience who is a trauma survivor knows this: We’re real, real, real good at covering up what we’re going through.”

On his website, Wheaton, who is also a writer and went on to star in such shows as “Star Trek: The Next Generation,” wrote of his father: “In my dysfunctional family, he made me the Scapegoat . . . I didn’t deserve it. No child deserves to be treated the way the man who was my father treated me. While he was bullying me, humiliating me, making me feel small and unworthy, my mother was enabling and protecting him.”

Wheaton said he channeled his own life to create his emotional and empathetic portrayal of Gordie. “Because Gordie’s experience very much reflected my experience. We’re both invisible in our homes . . . I never realized until I was in my 40s that I was Gordie because I was Gordie.”

Wheaton said it is difficult for him to watch “Stand by Me” now: “I cannot ignore the unbelievable sadness in my eyes. And I cannot ignore the reality that it was that sadness, that isolation that I think gave me what Gordie needed to come to life and I think Rob Reiner saw that.”

But as Wheaton, who is now a father of two, as is O’Connell, wrote: “I broke the cycle. I am not the selfish bully I had the misfortune of being born to.”

Watch the conversation on “The Talk” below, via YouTube.

Move over, Colin Firth – our favorite new Darcy is on “Fire Island” 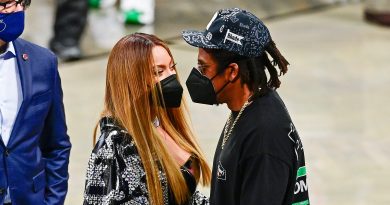 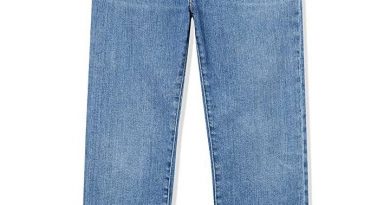 Amazon’s New Conscious Denim Is About to Blow Your Mind