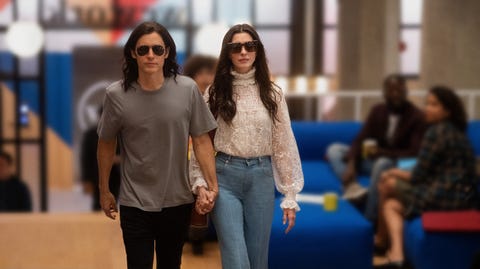 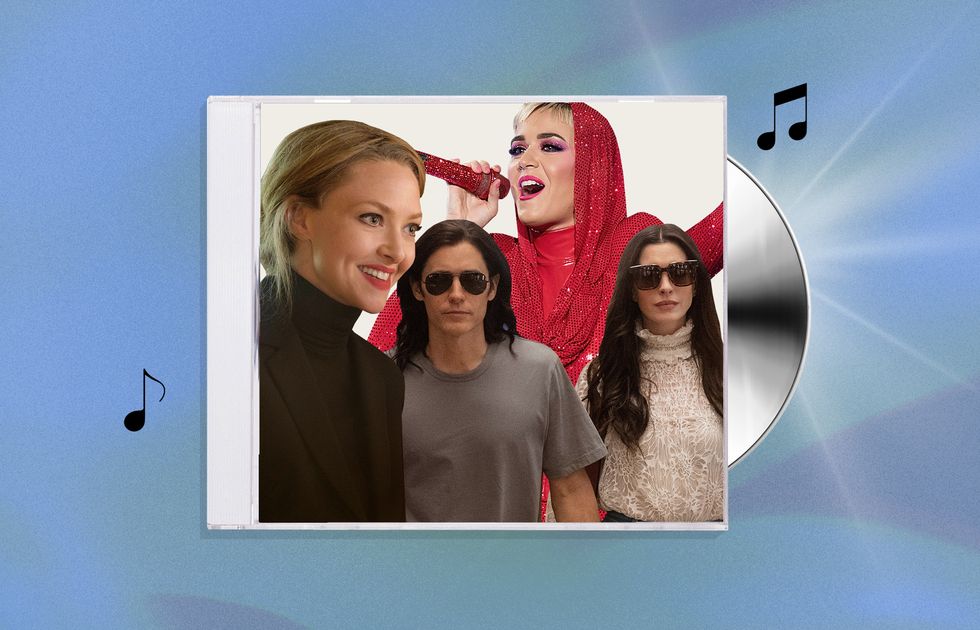 What is it about Katy Perry songs that just make people want to scam? Two of this season’s hottest shows, Apple TV+’s WeCrashed and Hulu’s The Dropout, use the superstar’s pop anthems to soundtrack their scammy sagas—and add a complex layer to their characters.

In WeCrashed, WeWork founder Adam Neumann (Jared Leto) appears personally moved by Perry’s 2013 track “Roar.” Her belting “I’ve got the eye of the tiger” pierces the tension in the air as he’s escorted out of the building in the very first episode. And it returns in a flashback in episode 6, when we see Leto’s Adam discover the song on a private jet—and he’s instantly hooked.

“So, breaking news: According to our showrunners, it was real. Adam actually loved the song and would have it playing when he came into the office. Because it was there at the script level,” music supervisor Whitney Pilzer, who worked with Jen Malone on WeCrashed (as well as Euphoria and Yellowjackets) tells ELLE.com.

Sure enough, showrunner Drew Crevello told The Wrap that Adam and his wife Rebekah’s (portrayed in WeCrashed by Anne Hathaway) love for “Roar” was one of the first things he and co-showrunner Lee Eisenberg discovered in their research for the show. “Adam became obsessed with the song ‘Roar’ and would blast it in the office to the point where some employees couldn’t concentrate or do their jobs, because ‘Roar’ was just blasting.”

Jared Leto as Adam Neumann and Anne Hathaway as Rebekah Neumann in WeCrashed.

Pilzer says “Roar” “kind of became a character in the show,” and it perfectly summed up Adam’s bloated self-image, that of an underestimated genius with a plan to change the world, before the WeWork empire came crumbling down.

“I think it really just reflects Adam’s grandiose view of himself, you know?” she says. “The song itself is so huge and anthemic, and obviously the lyrics reflect that as well. And I think it’s just kind of indicative of how Adam felt about himself—especially during that time period.”

In The Dropout, which focuses on the downfall of Elizabeth Holmes and her biotech company Theranos, the Katy Perry song of choice is “Firework.” It plays when we’re introduced to Walgreens executive Dr. Jay Rosan (Alan Ruck), who sings along to the bop while driving to the office where he’ll learn of—and ultimately be duped by—Holmes’s then-promising venture.

Showrunner Liz Meriwether says she and her team looked for the top songs of that year, and “Firework,” released in 2010, was one of them. Unlike Neumann’s penchant for “Roar,” though, Dr. Rosan’s impromptu karaoke session was completely fictional.

“Dr. Jay is a character on our show and I don’t know what Dr. Jay in real life is like,” Meriwether tells ELLE.com. “The sort of the choices that we made about him in the series, one of the reasons that he’s really taken in by Theranos, is this idea that they are young and new and it made sense to me that he was listening to pop music. He was listening to music that young people listen to, which is how we ended up with ‘Firework.’”

Yet the lyrics applied to his character too. “And also the idea of feeling like an empty bag and then being ignited as a firework,” Meriwether adds, laughing. “It just felt like it tied into what emotionally he was going through in the episode, and what Theranos did for him as a character. Theranos excited him in this way.”

Amanda Seyfried as Elizabeth Holmes in The Dropout.

Alan Ruck as Dr. Jay Rosan in The Dropout.

At the time we spoke, Pilzer still hadn’t seen The Dropout, but she noticed an ironic parallel with the music choices and the characters affected by them. “What I think is funny is the songs are about female empowerment, and these men are just so in their own self-obsessed world that maybe they feel like these songs reflect on them in a way.”

Given both startups, Theranos and WeWork, were established in the early 2000s and rose to prominence in the 2010s, both shows also used songs from those decades to help set the timeframe of their stories. While depicting WeWork’s early years, including scenes of the company’s questionable summer camp, WeCrashed uses indie pop hits like “Time to Pretend” by MGMT, “Reunion” by M83, and “Young Blood” by The Naked and Famous.

“These men are just so in their own self-obsessed world that maybe they feel like these songs reflect on them in a way.”

The early- to mid-2010s “was such a fun era for music,” Pilzer explains. “For me, I was getting out of college and just very immersed in the music scene. And so for this show, it’s like, I would wake up in the middle of the night and be like, ‘Oh, M83!’ You know, like, ‘Oh, this song that I used to listen to while like driving on a road trip.’”

As The Dropout traces Elizabeth Holmes journey from college student to Silicon Valley It girl, the song choices include a range from “Suddenly I See” by KT Tunstall (2004) to “Back to Black” by Amy Winehouse (2006) and “Jealous” by Nick Jonas (2014). The inclusion of 2011’s “How to Love” by Lil Wayne was perhaps the most surprising and cringeworthy: Holmes (played skillfully by Amanda Seyfried) dances to it while trying to cheer up her then-boyfriend Sunny Balwani (Naveen Andrews) in the office. (She has a few rather jarring dance sequences throughout the series.) Weezy’s romantic ballad was Meriwether’s pick.

“That particular song stuck out, obviously just thematically as well. These are two people who, their ways of loving each other are very strange and toxic,” she says, referring to Holmes and Balwani’s questionable personal and professional relationship. “So, that song kind of jumped out at me. I think that particular scene is one of my favorites.”

For Meriwether, using music on The Dropout was a way to break up “really heavy conversations” about chemistry, business, and fraud. “So, I felt like everyone needed some music breaks,” she explains. Arguably, the Katy Perry sync was the best gem.

So, what is it about the singer’s bombastic 2010-era pop tunes that continue to appeal to us today? “Those songs are just so iconic and just universally loved,” Pilzer says, citing the music’s ability to “hype people up” and its “female empowerment vibe.” Noting the latter, Pizler also theorizes that the songs arrived in an era when “women [were] kind of stepping into their power … and obviously, Katy Perry was quite the trailblazer at that time.” 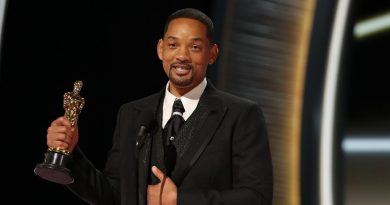 You deserve a fancy PB&J: How to turn a lunchbox staple into a truly craveable treat 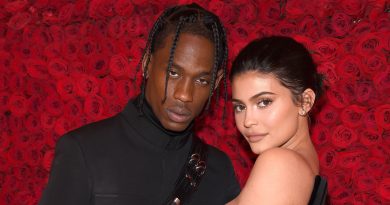 Kylie Jenner and Travis Scott’s Relationship Has Changed in a ‘Positive Way’ Since Welcoming Baby No. 2