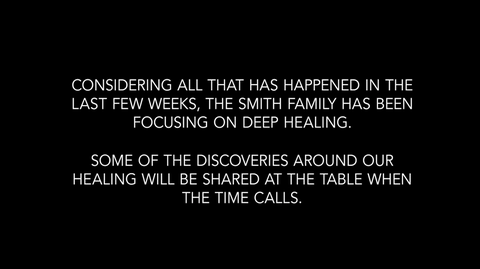 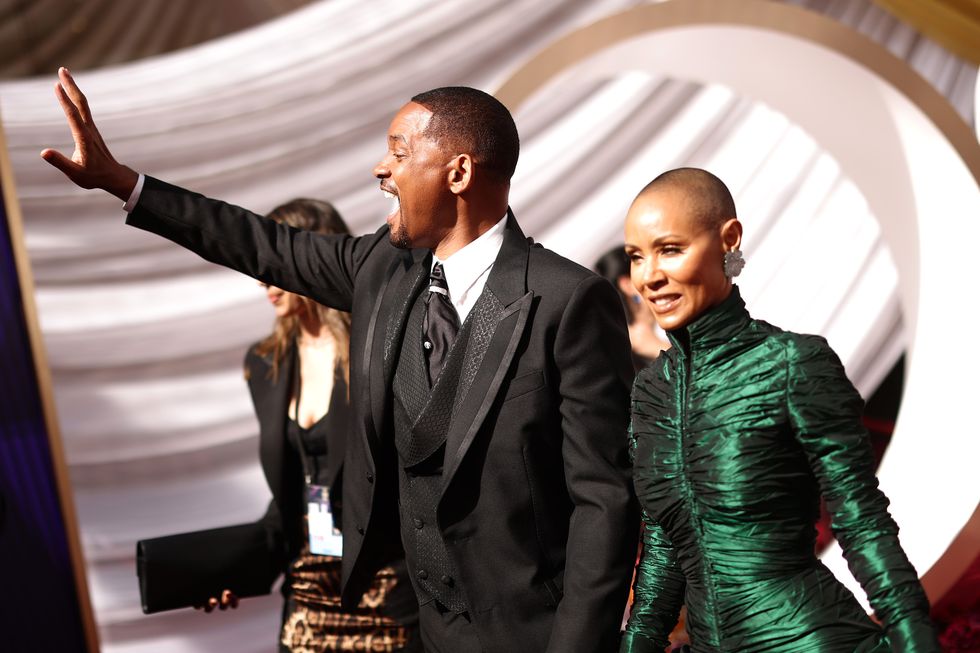 Jada Pinkett Smith’s Facebook Watch series Red Table Talk returned this week—and Pinkett Smith addressed firsthand in a statement whether the series, where she, Willow Smith, and her mother Adrienne Banfield-Norris have raw, roundtable discussions with guests, will discuss Will Smith’s Oscars slap, perhaps even with Will himself. The answer is yes…in due time.

“Considering all that has happened in the last few weeks, the Smith family has been focusing on deep healing,” Jada wrote in the statement. “Some of the discoveries around our healing will be shared at the table when the time calls. Until then…The Table will continue offering itself to powerful, inspiring, and healing testimonies like that of our incredibly impressive first guest. Thanks for joining us.”

Will captured the world’s attention when he went up on stage at the Oscars while Chris Rock was presenting and slapped Rock because of a distasteful joke Rock made about Jada. Will has since issued a formal apology and resigned from his Academy membership. The Academy banned Smith for 10 years from Academy events, including the Oscars.

He wrote in his public apology:

Violence in all of its forms is poisonous and destructive. My behavior at last night’s Academy Awards was unacceptable and inexcusable. Jokes at my expense are a part of the job, but a joke about Jada’s medical condition was too much for me to bear and I reacted emotionally.

I would like to publicly apologize to you, Chris. I was out of line and I was wrong. I am embarrassed and my actions were not indicative of the man I want to be. There is no place for violence in a world of love and kindness.

I am a work in progress.

Jada released her own brief comment after the incident on her Instagram. “This is a season for healing, and I’m here for it,” she shared.

How Larroudé Became the It-Girl Shoe Brand of Instagram