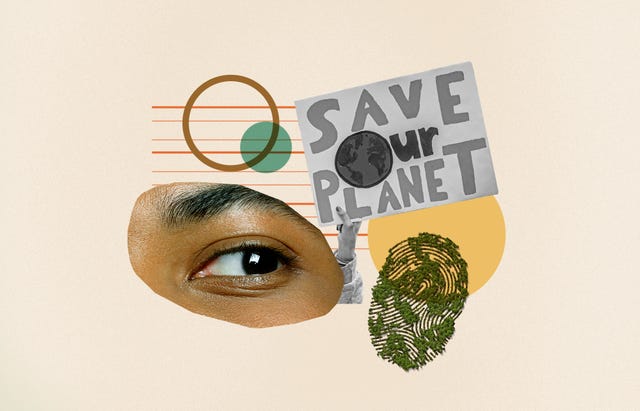 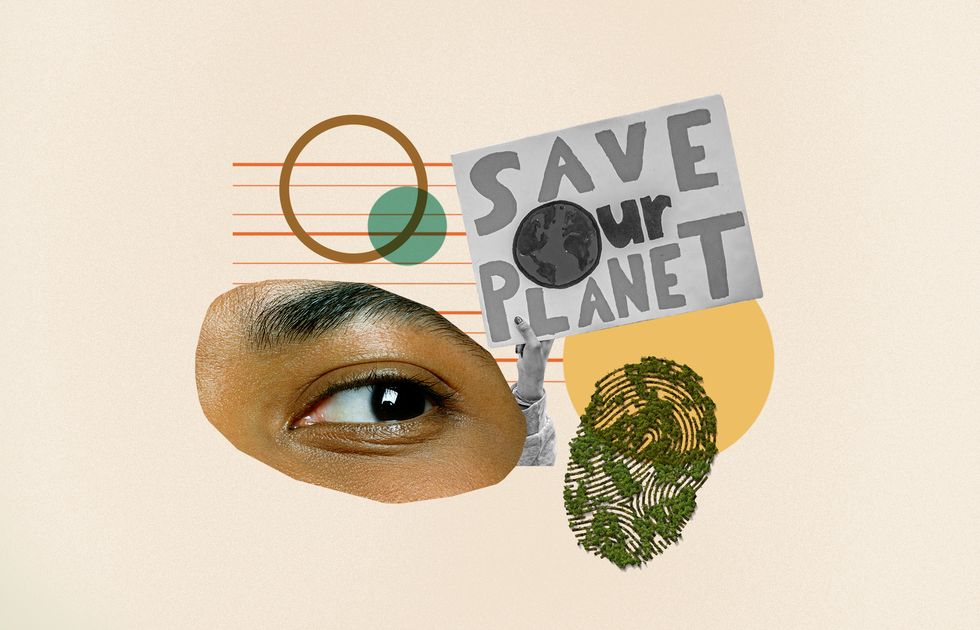 It’s Earth Month, one of my favorite times of year as an environmentalist. But I am also well aware that the environmental movement has not always made space for people like me. Which is why through my work as an author and an activist, I strive to infuse this time of year with diversity so that it can be a true celebration inclusive of all the world’s people. And I believe the first step toward building a more equitable future for the movement is understanding the origins of the global event.

April 24, 1970, marked the first Earth Day celebration—a feat made possible by years of organizing sparked by growing concerns of persistent environmental hazards sweeping the nation. After the 1969 Cuyahoga river fire (caused by oil), and the devastating Santa Barbara oil spill that same year, which poured at least 21,000 gallons of crude into the ocean, 20 million people—or 10 percent of the U.S. population at the time—participated in public demonstrations to demand better treatment of the planet. The Earth Day movement was so successful at elevating environmental protection to the top of the national priority list that shortly after its founding landmark environmental laws like the Clean Air Act and Clean Water Act were passed, and the Environmental Protection Agency was established.

“The environmental movement has not always made space for people like me.”

What’s often left out of the narrative surrounding this exciting and prolific movement, however, are the demographics of those 20 million people. While there were certainly people of color present, in addition to working class people within the movement, they weren’t the majority and thus it’s hard to believe their voices and priorities were amplified equally, especially when in present day research shows environmental injustice is so closely linked to both race and income.

Over time, it became clear that the environmental protections the Earth Day movement achieved did not benefit all communities equally. A groundbreaking 1987 study found that nationwide, 3/5th of Black and Latinx Americans lived in communities that had abandoned toxic waste sites. Further, race was the number one determining factor for whether someone lived near commercial hazardous waste facilities. In more recent years, findings like these propelled a new people of color led movement for environmental justice. However, this call for ensuring people of color and low income communities didn’t bear the brunt of environmental hazards didn’t gain nearly as widespread support as the original Earth Day movement.

In the decades following the birth of the Earth Day movement, communities of color continued to experience a growing “pollution burden,” wherein Black and Latinx people, on average, are exposed to between 56 and 63 percent more pollution than what they cause by their consumption. By contrast, on average, white Americans have a ‘pollution advantage,’ where they are exposed to 17 percent less pollution than they cause by their consumption. In addition to being located near toxic waste sites and landfills, communities of color also often lack green spaces or access to fresh produce.

“While I can be proud of the people-power and momentum behind the Earth Day movement, I can still acknowledge what went wrong and the harm that was caused.”

Through research for my book, The Intersectional Environmentalist, I came across an interview with Arturo Sandoval, a Chicano organizer of the first Earth Day. When reflecting on the demographics of the other Earth Day movement organizers and the significant victories they achieved without including people of color he explained, “[The successful passage of environmental laws] led them to believe that being primarily composed of white middle-class and upper middle-class citizens was enough to get the job done, that they did not need to change their approach or their tactics. Nor did they need to reach out to working people, to rural people, to Chicanos and Mexicanos, and African-Americans. They really never made it a fundamental value of their work or strategy to try to include these groups. We’re paying the price for that now.”

The Intersectional Environmentalist: How to Dismantle Systems of Oppression to Protect People + Planet

The price we are paying is too high. People of color deserve to experience the safety of living in a neighborhood that isn’t actively poisoning them and in places that are designed to promote the exploration of nature. In order for that to happen, today’s environmental leaders need to learn from the past and examine what happens when social justice is not considered within the context of movement. The people least responsible for the climate crisis have, and will continue to, experience the brunt of its impacts if their voices and work is not amplified.

Intersectional environmentalism, which considers the ways identity and environmentalism intertwine, has taught me a lot about holding space for nuance and how two truths can coexist at the same time. While I can be proud of the people-power and momentum behind the Earth Day movement, I can still acknowledge what went wrong and the harm that was caused. And it is with that acknowledgement that we can build a more diverse future of the movement that doesn’t allow these oversights to continue and that protects the planet and all of its people from environmental hazards, regardless of race and identity. Only then will Earth Day truly feel like a celebration to me. 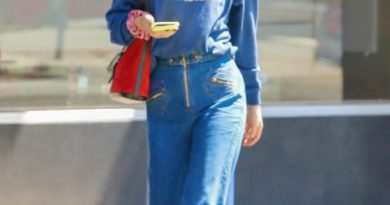 What’s the deal with finger limes?