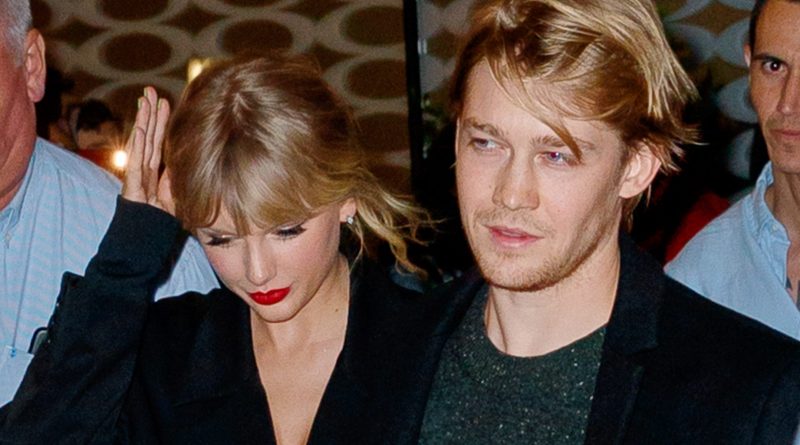 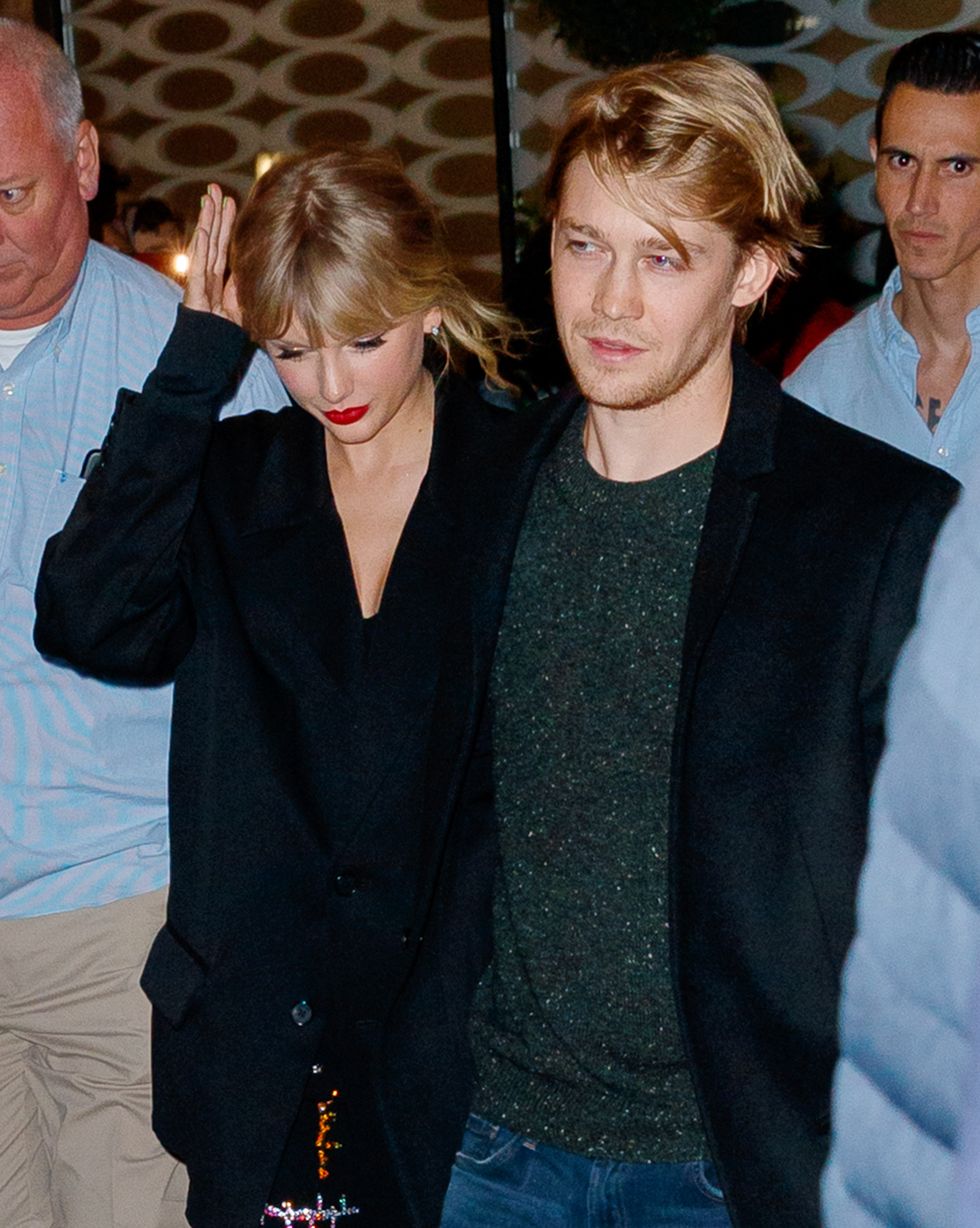 Taylor Swift’s boyfriend of five years, Joe Alwyn, is ready to talk about the engagement rumors that have been in the press and on unverified celebrity gossip sites like DeuxMoi for months, albeit very briefly and dismissively in an interview with the Wall Street Journal. (Life & Style reported earlier this year that Swift and Alwyn were engaged, though their reps did not respond to the rumor then.)

Swift and Alwyn are a deliberately private couple and have been so for years now; Alwyn wasn’t likely to answer the engagement rumor with a deliberate “yes” or “no.” The actor is perfectly aware of the discussion though, telling WSJ: “If I had a pound for every time I think I’ve been told I’ve been engaged, then I’d have a lot of pound coins,” he said. “I mean, the truth is, if the answer was yes, I wouldn’t say, and if the answer was no, I wouldn’t say.”

He added that he really does try to keep his life off-screen to himself despite public expectation otherwise, and of celebrities in particular. “We live in a culture that people expect so much to be given. So that if you’re not posting all the time about what you’re doing, how you’re spending a day or how you made a breakfast, does that make you a recluse?” He shrugged. “I’d also like to feel slightly less guarded sometimes in interviews or in whatever kind of interactions, but it’s just a knee-jerk response to the culture we live in. If you give it to them, it just opens the door.”

Alwyn subtly touched on Swift in his May 2022 interview with ELLE when discussing whether he sees himself writing more music. (Alwyn and Swift co-wrote a couple songs on her albums Evermore and Folklore.) “It’s not a plan of mine [to continue writing songs], no,” Alwyn said. 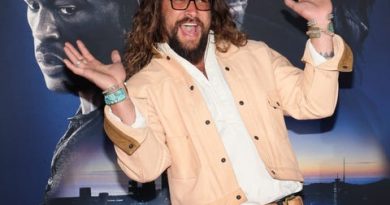