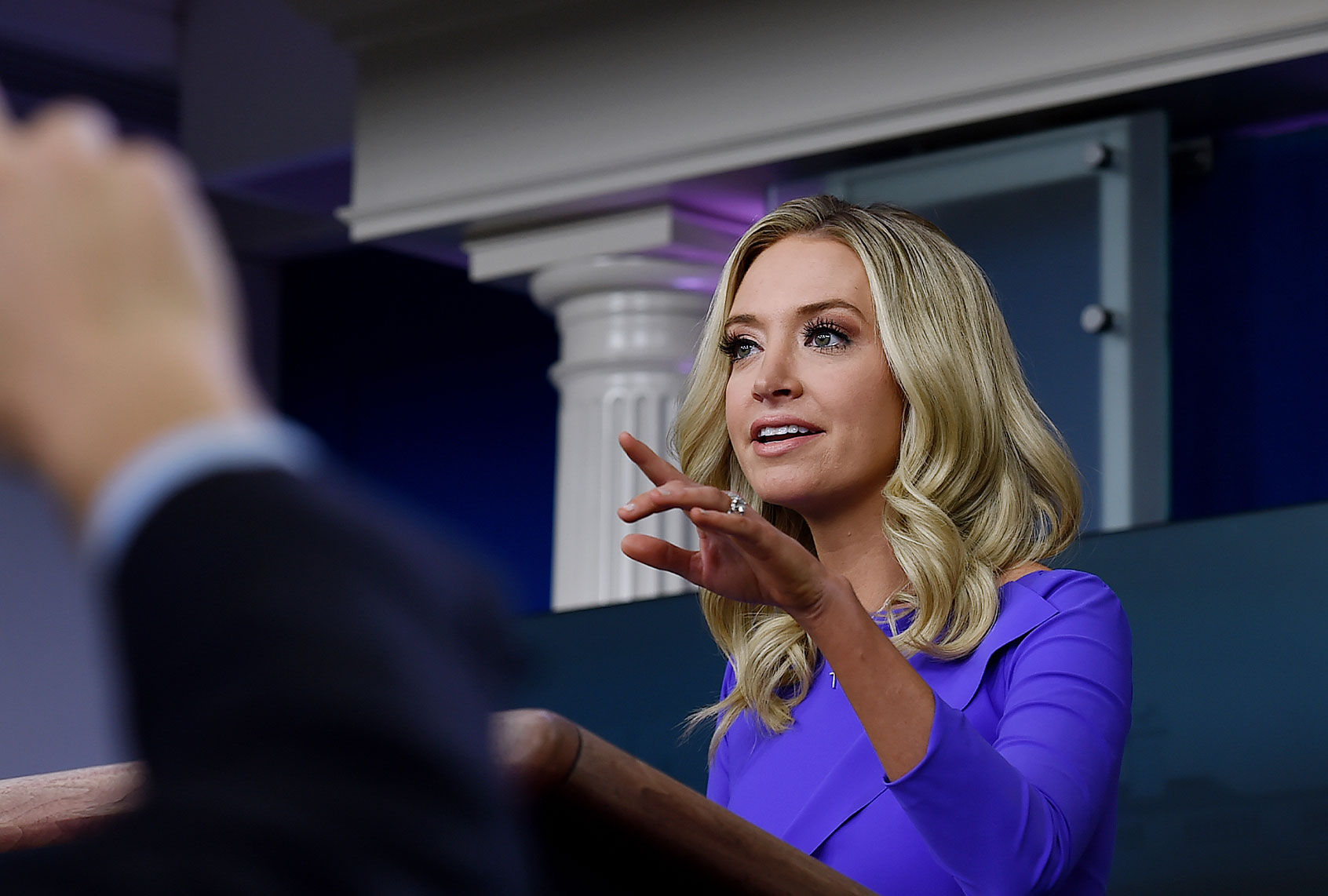 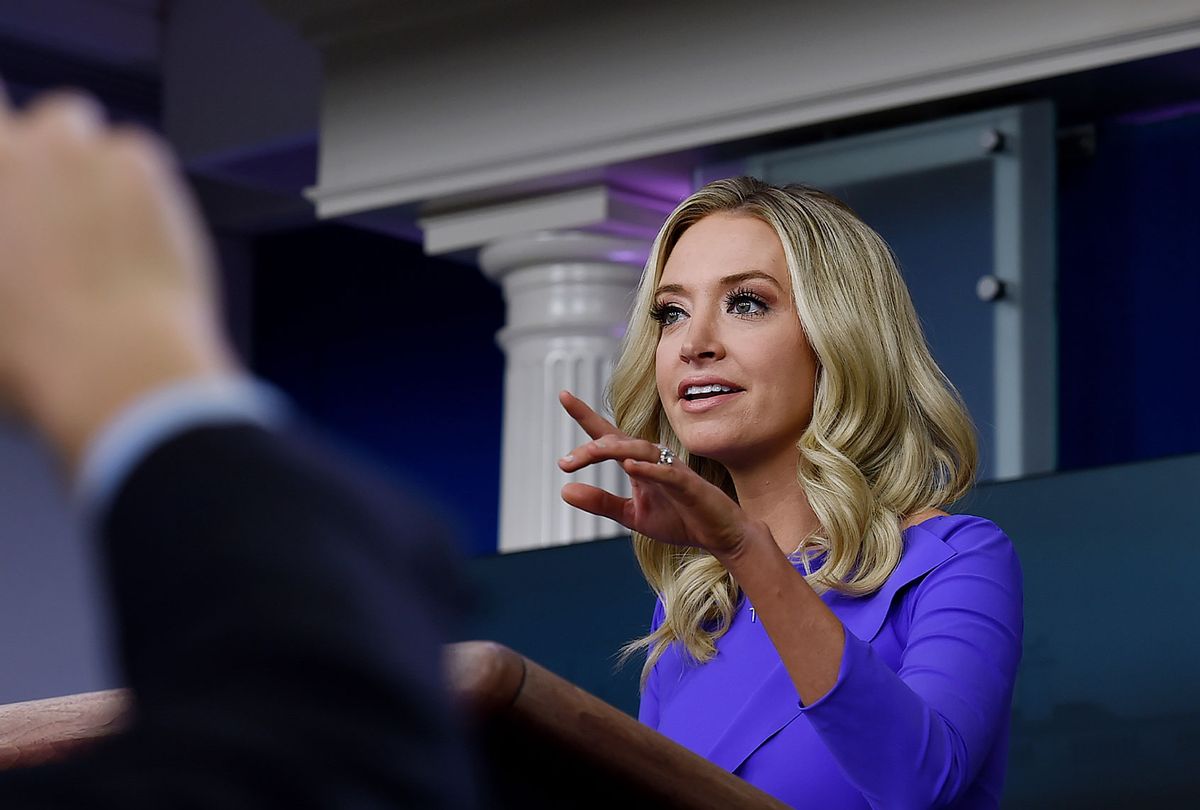 As White House press secretary for the Biden Administration, Jen Psaki hasn’t been shy about debating Fox News’ Peter Doocy and others on the right. But she doesn’t insult them or try to bully them into silence — in contrast to Sean Spicer or Sarah Huckabee Sanders, who, as White House press secretaries in the Trump Administration, reflected Donald Trump’s view that reporters are the enemy of the people. Psaki is assertive but not belligerent; Spicer and Sanders were belligerent.

Fox News’ Kayleigh McEnany, who was the last White House press secretary under Trump, attacked Psaki during a Tuesday, April 19 conversation with her colleague Harris Faulkner on the show “Outnumbered” — describing her as “snarky” and someone with the mentality of an “autocrat.”

This was laughable coming from an ally and defender of the overtly authoritarian Trump, and McEnany’s anti-Psaki comments are being slammed on social media.

Here’s what some of McEnany’s critics have had to say:

2023: Tinubu Is In Distress, He Feels Ruling APC Should Reward Him With Presidency – Okorocha

Actress Jennifer Grey isn’t one to shy away from tough subjects. She’s been vocal about getting a nose job and