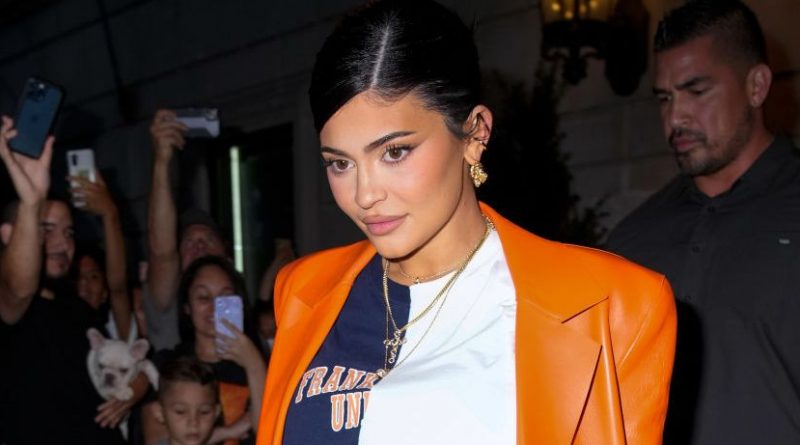 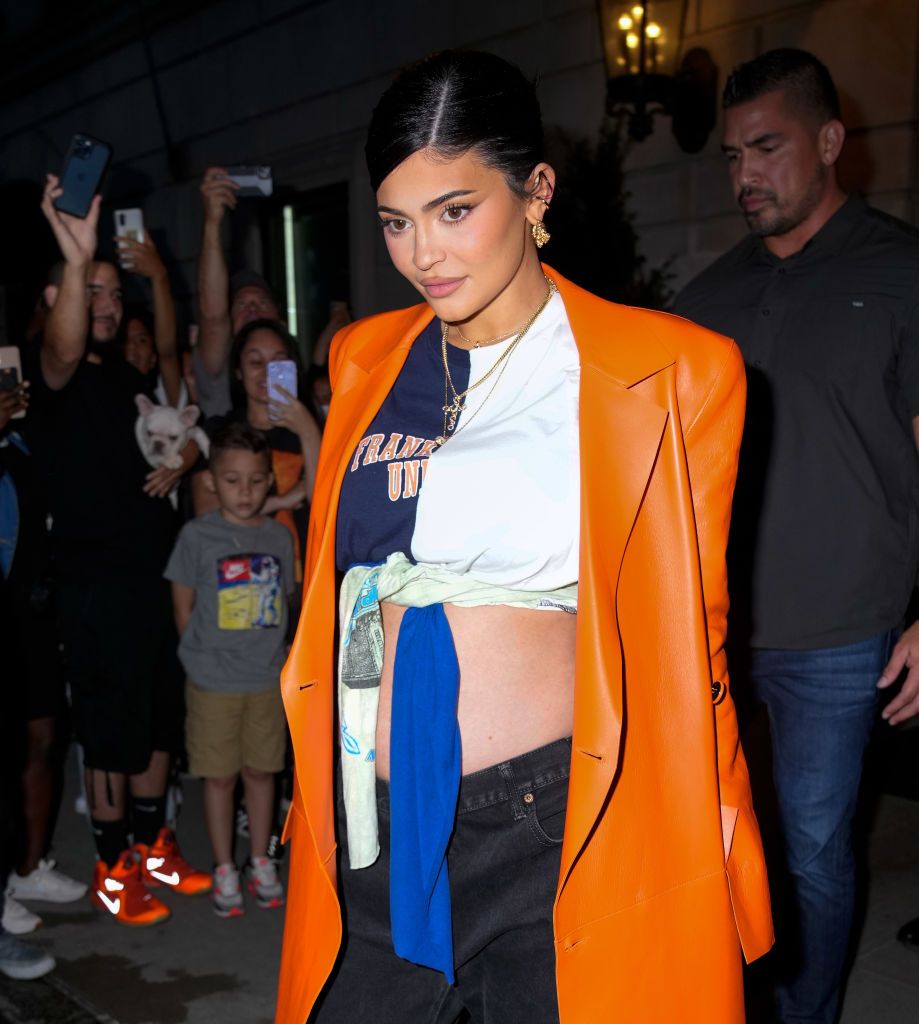 Kylie Jenner sent out her big sister Kim Kardashian to give fans an update during an appearance on Live with Kelly and Ryan on Friday, letting them know that the baby formerly known as “Wolf” has not yet received his new moniker. Kylie and Travis Scott’s son was born early this year, but they still haven’t decided what he’ll be called after announcing and retracting their first idea.

“There’s one name lingering, but she really wants to make sure,” Kim told the audience. “It’s a really big decision. It’s the hardest thing ever in life is to name a child.”

Kim also shared a bit about her process of naming her four children with ex-husband Kanye West, North, 8, Saint, 6, Chicago, 4, and Psalm, 2.

“I personally—when I had my kids, I didn’t name them until they were born. You really want to see what they look like,” she explained. “And I always—when I would hear people do that, I would say, ‘How do you not be prepared for that? You have nine months to think about this.’ But no matter what it’s just the hardest decision ever.”

She added, “There’s ten days after the baby’s born that you have to name your child and I feel like they just felt rushed.”

In an interview with USA Today, Kylie said she felt rushed to write down a name on the birth certificate and she almost immediately regretted it, though they announced “Wolf” on Instagram.

“We had to quickly sign the birth certificate, and then I knew the second I signed the birth certificate that I was probably gonna change his name,” she said. “It just didn’t suit him. We haven’t legally changed his name yet. We’re in the process, so it just wouldn’t feel right to share anything when we don’t have an official name.”

Trump dances for the NRA: America’s emotional health is critical and getting worse