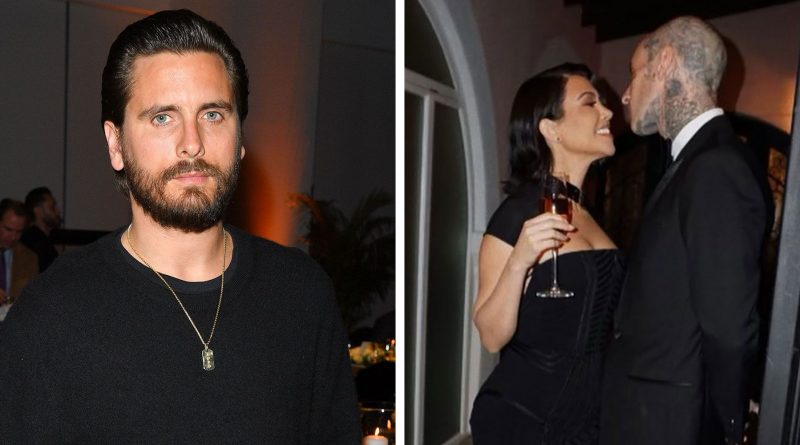 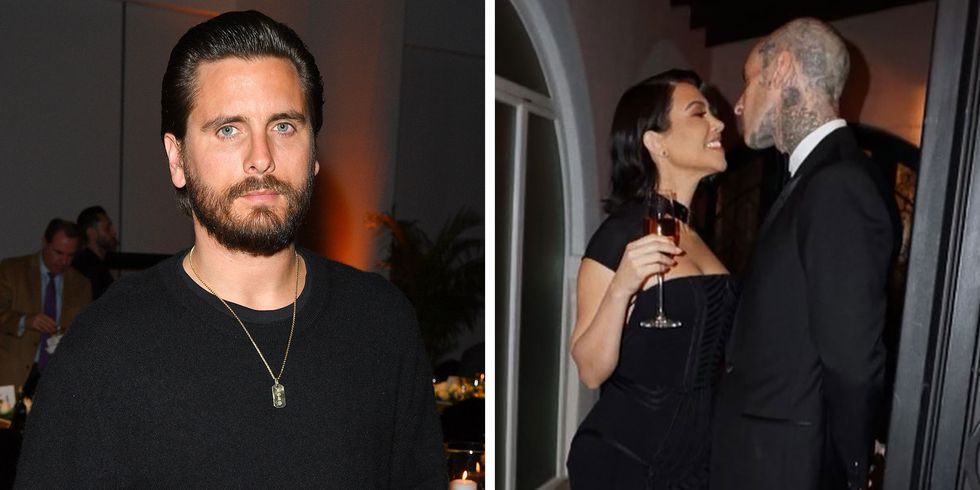 The first episode of Hulu’s reality series The Kardashians has arrived, and with it, a confession from Scott Disick. In the first episode, set prior to an engagement between Travis Barker and Disick’s ex-girlfriend Kourtney Kardashian, the reality star details, in his own words, his struggle watching the relationship unfold.

One scene features Khloé Kardashian visiting Scott at his home, where she asks about his lingering feelings for Kourtney. After pausing to consider the inquiry, he answers, “Honestly, I think for, like, the first time in probably my life, it’s finally starting to change. Now that Kourtney’s got her life with Travis, like, as hard as it is, it does give me a place to finally be able to move on.”

“Do you genuinely think that you would be open to, like, a real, loving relationship?” Khloé asks.

“So, if I want to find somebody real and serious, and someone I would actually spend my life with, it would have to be somebody—”

Khloé then interrupts with a jab, one alluding to Scott’s propensity for dating near-teenagers and early twenty-somethings in his late thirties. “More age-appropriate,” she finishes.

“Yeah. Like, y’know, upper twenties,” Scott says. “When you’re with an equal, you have to go back and forth.” (Scott is currently dating 27-year-old model Rebecca Donaldson.)

Khloé goes on to ask if he could handle being around Kourtney and Travis.

“I’d rather be around them and be around my family than not at all,” Scott replies.

In a confessional, Khloé adds, “Oh, everyone knows he’s still in love with Kourtney; it’s not a secret.”

In his own confessional, Scott details that he is still in the process of navigating his altered relationship with Kourtney. “It was a huge adjustment losing Kourtney romantically, but now it’s becoming a huge adjustment losing her as kind of a best friend,” he says. “Now we’re really just more of co-parenters. I would say it’s probably one of the more difficult things in my life.”

He later acknowledges that Kourtney’s “in a real thing [her relationship with Travis].”

“All I need is just to be acknowledged,” he tells Khloé. “Do I even mean anything to her anymore?”

As those who follow Kardashian news know, Scott reportedly struggled even more after Travis and Kourtney announced their engagement. In late March, a source told Us Weekly that Scott still didn’t approve of Kourtney marrying Travis.

Disick still has “love for Kourtney,” the source added. “It’s going to take time for him to fully accept Travis is The One for her.” For good measure, the source added that Scott “despises Travis.”

AOC thinks Republicans having meltdowns over gas stoves is funny