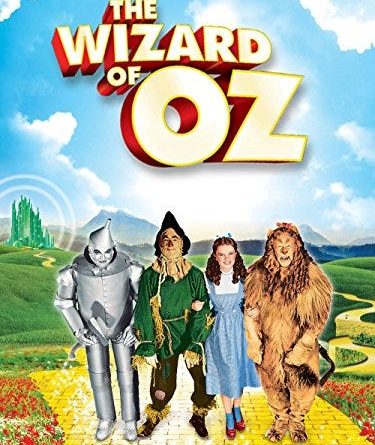 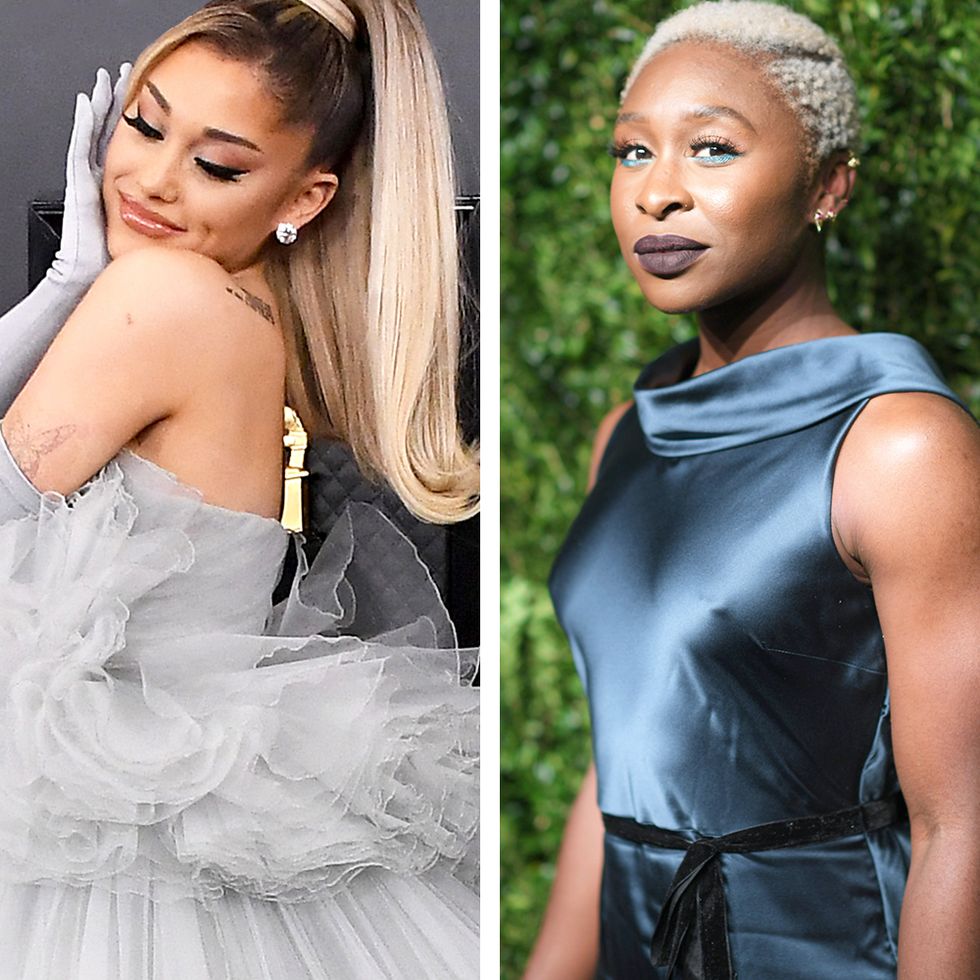 Thank goodness: The Wicked movie is finally taking form. Nearly a decade after plans to adapt the smash musical were announced, we finally have two superstar leads attached to the project: Cynthia Erivo and Ariana Grande.

Wicked, the spectacular Wizard of Oz prequel from Stephen Schwartz and Winnie Holzman, first hit the stage in 2003 and went on to win three Tony Awards and become one of the most successful Broadway musicals of all time. It’s no question that bringing the production to the screen will be a massive undertaking, but it’s also a highly anticipated one with a passionate built-in fanbase. In the Heights director Jon M. Chu, also a new addition to the project, is taking on the grand feat.

Further casting and release details are still unknown, but best believe we’ll be dusting off their brooms and flying to theaters as soon as Wicked is out. Here’s what we do know so far.

What is Wicked about?

Based on Gregory Maguire’s bestselling book of the same name, Wicked tells the story of Glinda the Good Witch and the Wicked Witch of the West before they became the legendary figures in The Wizard of Oz. According to this telling, the two met (and clashed) as roommates at Shiz University, where they were then known as Galinda and Elphaba. But they formed an unlikely friendship and an unbreakable bond before pursuing separate paths that led to their famous monikers. The sweeping fantasy includes origin stories for other familiar Oz characters too.

Cynthia Erivo will star as Elphaba, a role originated by Idina Menzel on Broadway, while Ariana Grande will star opposite her as Glinda.

A vocal powerhouse, Erivo has won a Tony, Grammy, and daytime Emmy for her role as Celie in the revival of The Color Purple, per Variety. She’s also appeared in films like Harriet (which earned her an Oscar nomination) and Widows, and most recently portrayed Aretha Franklin in the TV show Genius.

Grande, an international pop star, has roots on the stage: She made her start in the 2008 Broadway musical 13 from composer Jason Robert Brown (The Last Five Years, Parade). Her other acting roles include Cat Valentine on Victorious in the early 2010s, which launched her into Nickelodeon stardom, Chanel in Ryan Murphy’s Scream Queens, and an upcoming appearance in Adam McKay’s Don’t Look Up. A longtime theater lover, Grande performed “The Wizard and I” from Wicked during an NBC live special in 2018.

While the rest of the cast is still unknown, we have an idea of who’s working behind the scenes. Crazy Rich Asians and In the Heights filmmaker Jon M. Chu will direct, which was announced in February 2021 after Billy Elliott helmer Stephen Daldry dropped out in October 2020. Marc Platt (Dear Evan Hansen, La La Land) will produce the Universal film.

Winnie Holzman, who wrote the book for the Broadway musical, and Stephen Schwartz, who composed the songs, are also working on the screenplay together, Variety reports.

Has filming started yet?

Not yet, but production is slated to begin in June 2022 in the U.K., per The Hollywood Reporter. Filming was supposed to commence in March in Atlanta, but was pushed back a few months and will now take place on sound stages in the newly built Sky Studios in Elstree, England.

The Wizard of Oz

When is it coming out?

So here’s the thing: there’ll be two Wicked films, each premiering on “successive Christmas holidays beginning December 2024,” director Jon M. Chu announced. (More on that below.)

Talks of Universal making the movie musical first bubbled up in 2012. In 2016, the studio announced that the film would hit theaters on Dec. 20, 2019, but after production delays, another musical film, Cats, ended up debuting on that date instead. Now, however, we finally have dates to look forward to.

Wait, there’s a sequel too?

Yes! Instead of cutting down on songs and characters, Wicked will be adapted into not one but two films, Chu announced on Apr. 26.

“Here’s what happened: as we prepared this production over the last year, it became increasingly clear that it would be impossible to wrestle the story of WICKED into a single film without doing some real damage to it,” he shared on Instagram. “As we tried to cut songs or trim characters, those decisions began to feel like fatal compromises to the source material that has entertained us all for so many years. So we decided to give ourselves a bigger canvas and make not just one WICKED movie but TWO!!!! With more space, we can tell the story of WICKED as it was meant to be told while bringing even more depth and surprises to the journeys of these beloved characters.”

What has the original Wicked cast said about the film?

Broadway favorite Kristin Chenoweth originated the role of Glinda in 2003, and she had the perfect throwback pic to celebrate Ariana Grande taking the reins. On Instagram, Chenoweth posted a few pics, the first of which was a screenshoot of a tweet from Grande in December of 2011, in which Grande wrote, “Loved seeing Wicked again…amazing production! Made me realize again how badly I want 2 play Glinda at some point in my life! #DreamRole.”

The next slide was an adorable black and white photo of Chenoweth posing with a very young Grande.

In the caption, Chenoweth wrote, “I’m not sure if I’ve ever been this proud. From the very first day I met you (swipe to see!!), you were destined for this role. Congratulations @arianagrande! The best Glinda you will be with @cynthiaerivo by your side I love you!!”

Grande responded in the comments, writing, “words don’t suffice. i love you more than i can say, i always have and always will. and her. thank you for holding my hand.”

Fellow Broadway superstar Idina Menzel also celebrated the news. Per E! News, she wrote on Instagram after the announcement: “Congrats to two amazing women. May it change your lives for the better forever and ever as it has for us. So much love. @cynthiaerivo @arianagrande.”

Is the Marvel Cinematic Universe getting too big? 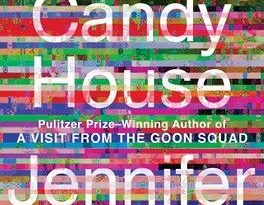 The challenges of calculating a lab leak risk