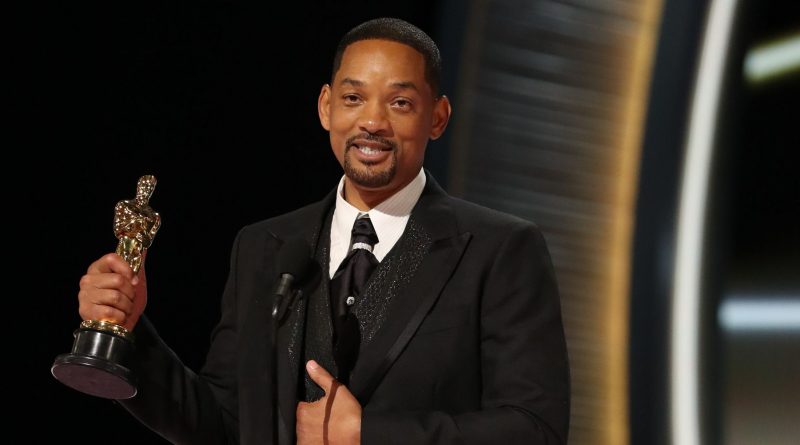 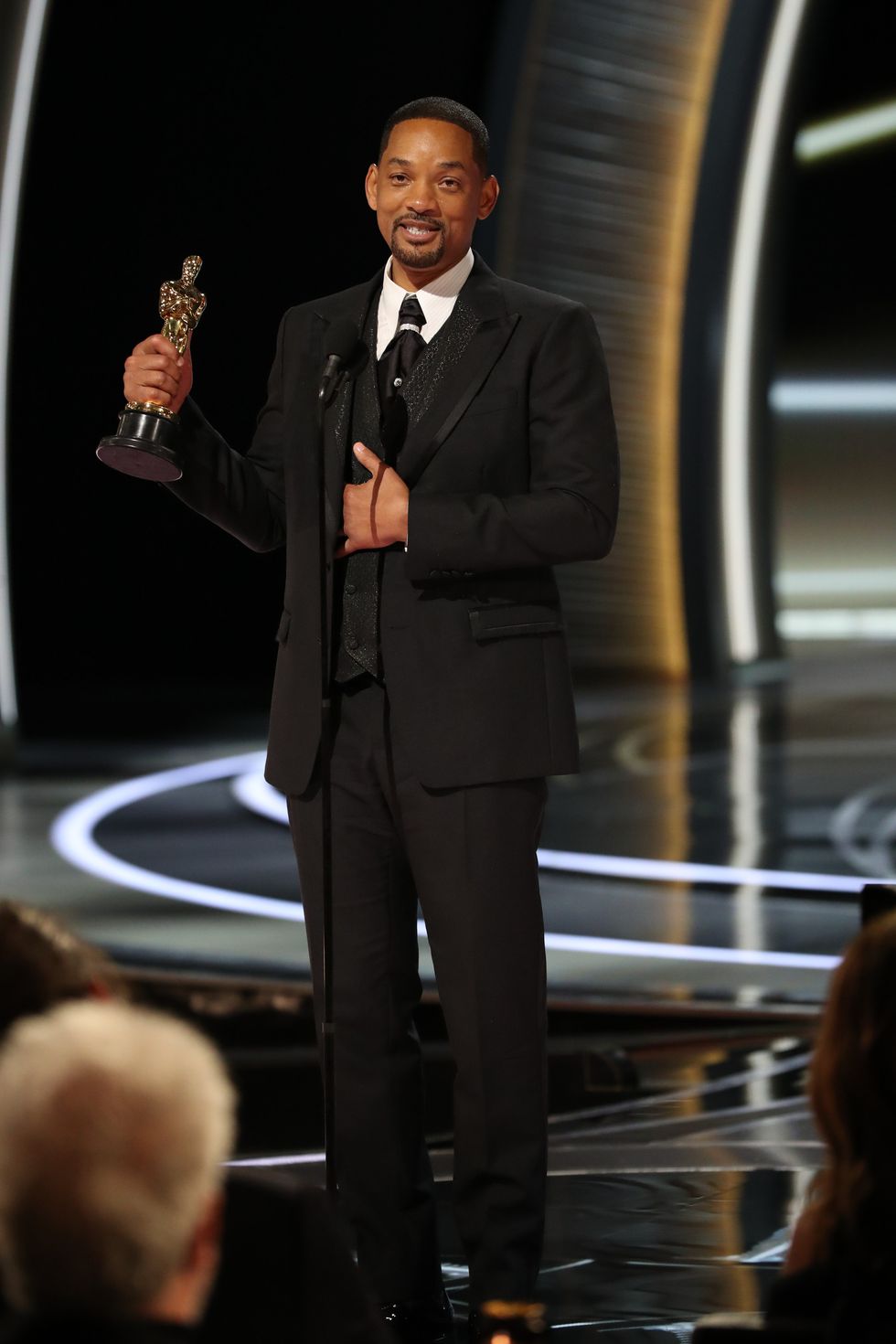 The Academy of Motion Picture Arts and Sciences has banned Will Smith from attending the Oscars ceremony⁠ and any other Academy events⁠ for 10 years after he slapped Chris Rock onstage at the 2022 awards show. Smith, who won Best Actor at the Mar. 27 ceremony, will still keep his Oscar and can still be eligible for future award consideration.

According to The Hollywood Reporter, the Academy’s 54-member board of governors gathered Friday to discuss disciplinary actions for Smith, who broke the organization’s code of conduct.

“I accept and respect the Academy’s decision,” Smith told Page Six in a statement on Friday.

The news comes a week after Smith personally resigned from his Academy membership following the incident. “My actions at the 94th Academy Awards presentation were shocking, painful, and inexcusable,” he said in his Apr. 1 announcement.

Smith hit Rock during the live Oscars broadcast after Rock poked fun at Smith’s wife, Jada Pinkett Smith, making a “G.I. Jane 2” joke about her shaved head. (Pinkett Smith had shaved her hair off due to alopecia, a medical condition involving hair loss.) When Smith returned to his seat, he called out to Rock, “Keep my wife’s name out of your fucking mouth!”

Later that evening, while accepting his Best Actor award, Smith apologized to the Academy and his fellow actors. He also issued a public apology to Rock (and the Academy again) on Instagram two days later, calling his behavior “unacceptable and inexcusable.”

Rock declined to press charges, according to the LAPD. During a comedy show days after the ceremony, the comedian hinted at the slap. “I’m still kind of processing what happened,” he said, per Variety.

From Lizzo to Megan Thee Stallion, 2022 was the year of survival for Black women in the public eye

How the Black community finds beauty in the messiness of gardening

When TikTok caught wind of Clinique’s Almost Lipstick in Black Honey, the sheer tinted balm that ’90s babies had been