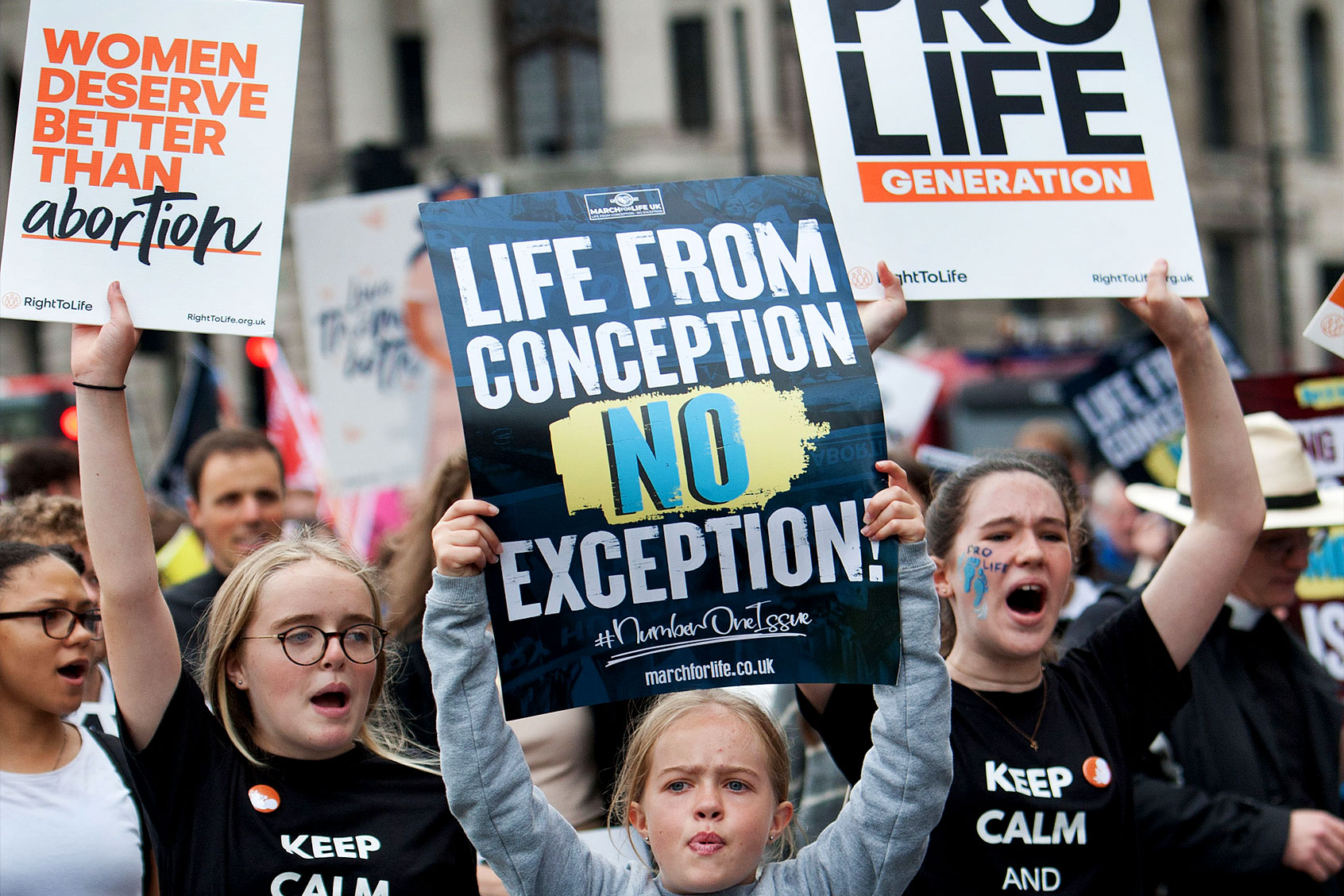 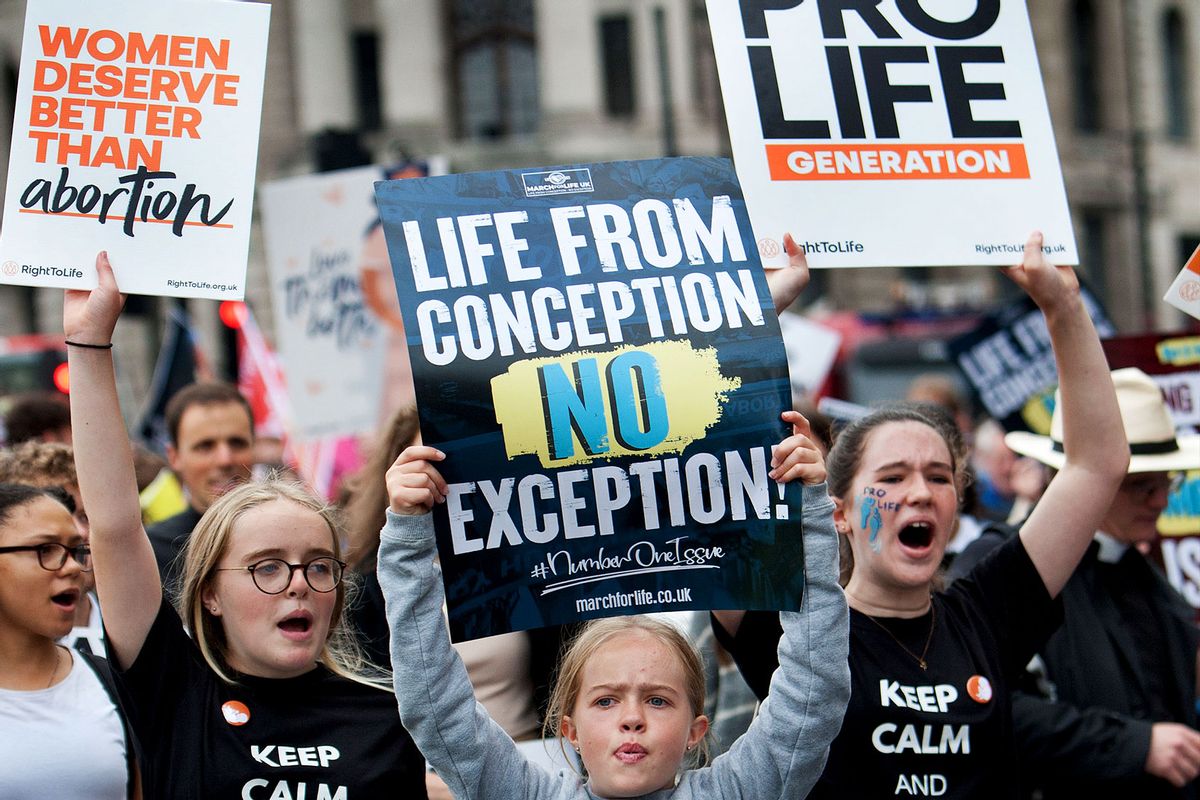 Reproductive rights advocates on Tuesday braced for Kevin Stitt, Oklahoma’s Republican governor, to sign what’s been described as a “worse than Texas” abortion ban that would make performing the medical procedure at any stage of pregnancy a felony punishable by up to a decade in prison.

The New York Times reports the GOP-controlled Oklahoma House of Representatives voted 70-14 to approve Senate Bill 612, which would imprison healthcare providers who perform abortions at any time “except to save the life of a pregnant woman in a medical emergency” for 10 years or fine them $100,000. The measure, which was passed by the state Senate last year, heads to the desk of Stitt, who has pledged to sign “every piece of pro-life legislation” he receives.

“If allowed to take effect, S.B. 612 would be devastating for both Oklahomans and Texans who continue to seek care in Oklahoma,” reproductive rights groups including the ACLU of Oklahoma and Oklahoma Call for Reproductive Justice said in a statement.

“Nearly half of the patients Oklahoma providers are currently seeing are medical refugees from Texas,” the groups added. “Now, Oklahomans could face a future where they would have no place left in their state to go to seek this basic healthcare.”

S.B. 612 has been compared to S.B. 8, the Texas law banning abortion after around six weeks of pregnancy and incentivizing private citizens with a $10,000 reward plus legal fees for successfully suing abortion providers or anyone who “aids or abets” the procedure. The law allows no exceptions in cases of rape or incest.

However, critics say the Oklahoma bill is even more severe than the Texas ban.

“We are actually going to be worse than Texas because this bill would prohibit abortion access as soon, at conception, whereas Texas allows for a six-week abortion ban,” Tamya Cox-Toure, executive director of the ACLU of Oklahoma, told KTUL.

Cox-Toure said that “Oklahoma providers were seeing an increase of almost 2,500%” in people seeking abortions “because of Texas patients coming to Oklahoma for care.”

Myfy Jensen-Fellows of the Trust Women Foundation told KTUL that S.B. 612 “will make it difficult not only for people in Oklahoma, not only people in Kansas and Texas, but the entire region.”

S.B. 612 is one of numerous state-level attacks on reproductive rights, and comes as the constitutional right to abortion established nearly half a century ago in Roe v. Wade is imperiled by the United States Supreme Court’s right-wing supermajority.

State-level abortion bans like S.B. 12 have spurred calls for the U.S. Senate to pass the House-approved Women’s Health Protection Act, which would codify the right to abortion nationwide.

Responding to the Oklahoma bill, Planned Parenthood Action tweeted, “These extremist politicians are willing to turn their own constituents into medical refugees.”

“Abortion is healthcare,” the group added. “And we’ll keep fighting for your care, no matter what.”

Kendall Jenner Stepped Out in a Sweater, Black Undies, Sheer Tights, and No Pants

All About Dave McCary, Emma Stone’s Husband She Welcomed Her First Baby With