The musician died at the University College Hospital, Ibadan, Oyo State, on Wednesday after suffering a partial stroke.

Sawaba was reported to have collapsed two weeks ago on his way back from an event.

He was subsequently rushed to UCH where he was placed on oxygen under intensive care until his demise on Wednesday.

Fans and professional colleagues have been paying tribute to the late Fuji icon on social media with many describing him as a shining example for young musicians to emulate. 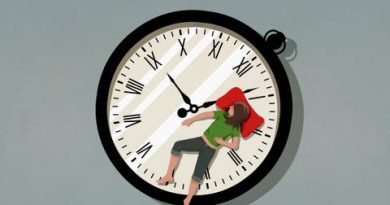 I Slept Through a Year of the Pandemic