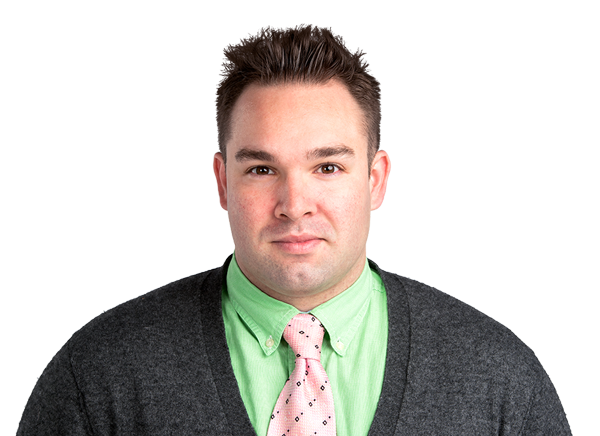 Topps will replace Panini as UEFA’s exclusive partner in producing trading cards, stickers, and collectables for upcoming European Championship, it was announced on Wednesday.

Terms of the deal were not disclosed at the time of the announcement.

Acquired by memorabilia giant Fanatics in January for roughly $500 million, Topps will now produce items such as album stickers for the 2024 and 2028 men’s Euros, the 2025 women’s Euros, and Nations League Finals through 2028.

Topps is already the official partner of the UEFA Champions League and other UEFA club competitions, but Wednesday’s deal will now see the company produce items involving Europe’s national teams.

Panini has produced sticker albums for every FIFA World Cup since the 1970 and Euros since 1977, with the 2020 men’s tournament its final edition.

“The European Championship is the biggest and most prestigious football event on a national level in Europe,” Mark Catlin, general manager of international sports & entertainment at Topps said, in a statement. “[They boast a] legacy when it comes to stickers, trading cards and collectables. This partnership is a huge step, [with] more to come on our road to Euro 2024 and beyond.”

As part of the deal, Roma manager Jose Mourinho will serve as an ambassador, with the ex-Inter Milan, Chelsea, and Manchester United coach selecting players for Topps sticker albums.

“This is more than special for us. Jose Mourinho is one of the biggest names within European football, [which is why we] selected none other than ‘The Special One,'” Patrick Rausch, Topps’ chief marketing officer for Europe, Middle East and Africa, said.