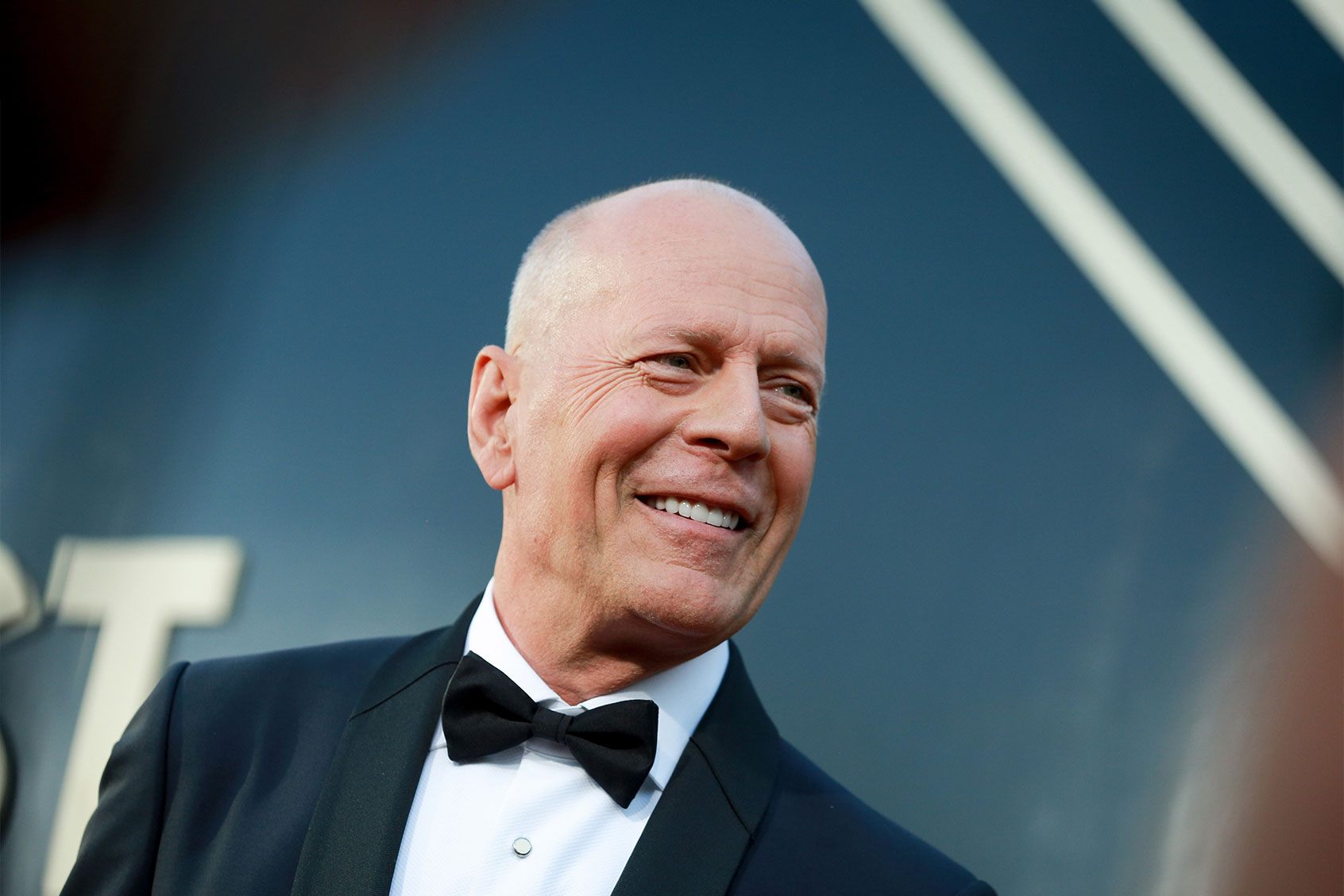 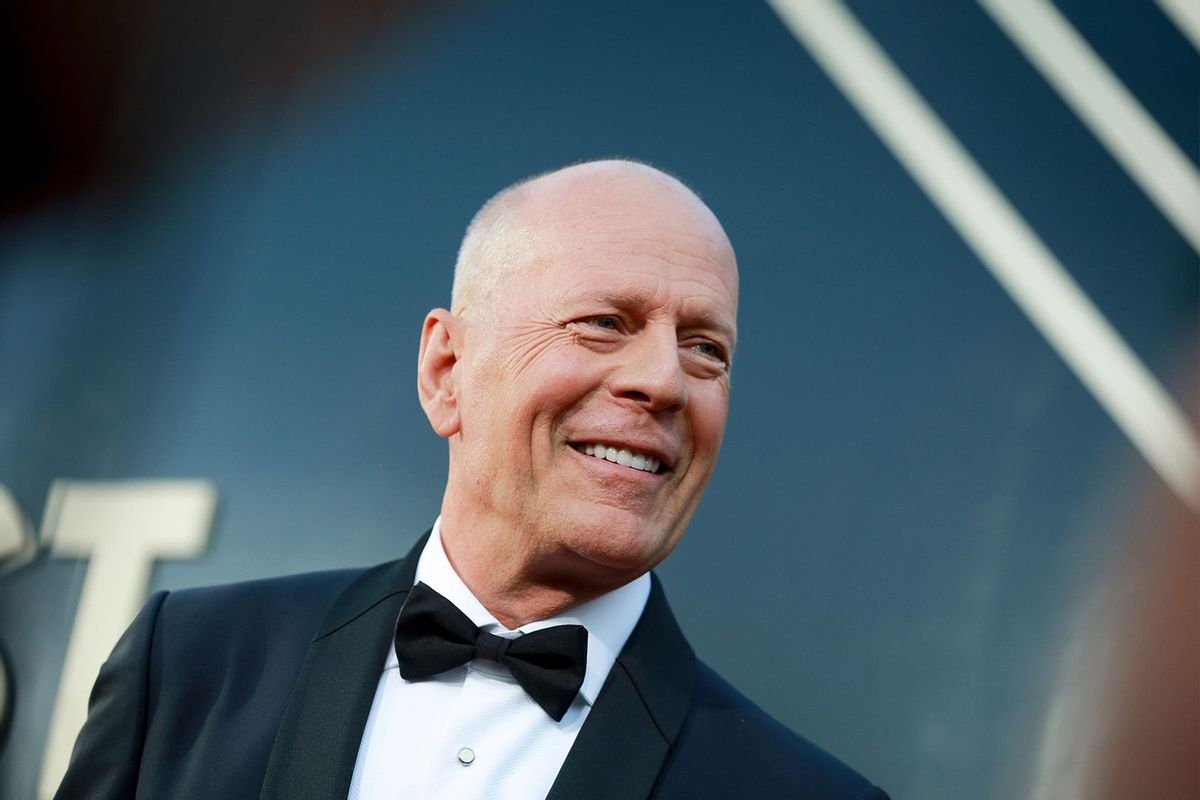 Bruce Willis, the 67-year-old star of numerous classic blockbusters from “Die Hard” and “Armageddon” to “The Sixth Sense,” announced on Wednesday that he has been diagnosed with aphasia and will be retiring from acting for now.

According to a post on the Instagram account of Rumer Willis, the actor’s daughter, her father is “experiencing some health issues and has recently been diagnosed with aphasia, which is impacting his cognitive abilities.”

Willis added: “As a result of this and with much consideration Bruce is stepping away from the career that has meant so much to him. This is a really challenging time for our family and we are so appreciative of your continued love, compassion and support.”

It is not difficult to see why someone with aphasia would struggle as an actor. The term “aphasia” refers to conditions which damage portions of the brain related to language. Patients with aphasia will struggle with basic skills including speaking, writing and reading. Since most people perform these tasks using the left side of their brain, aphasia victims usually suffer either a stroke or head injury that impacts that region. However, aphasia can also be caused by progressive neurological diseases and tumors.

By contrast, people with nonfluent aphasia have suffered damage the front portion of their brain’s language-dominant regions. While they can sometimes understand what other people are saying and know what they want to say themselves, they can find it difficult to say anything more than short sentences. In addition, they will often omit words that they intended to use. People with Broca’s aphasia may also suffer from physical symptoms including weakness or paralysis in their right arm and/or leg.

If a person has suffered damage to extensive portions of the language-controlling areas of the brain, that condition is known as global aphasia. In those cases, patients will have extreme difficulty with both language comprehension and speaking.

RELATED: The brain’s tendency to see faces that aren’t there may be innate to spiritual experiences

While it is possible to cover completely from aphasia without treatment, most patients will suffer lingering effects even after they have been treated. Speech therapists usually help aphasia victims try to cope with their condition, but family members are also encouraged to adapt to an aphasia patient’s lifestyle. This includes treating them with dignity, such as not correcting them and giving them enough time to speak, as well as accommodating them such as repeating and writing down the most important words.

“Aphasia might get better over time, but many people are left with some loss of language skills,” explains Johns Hopkins Medicine. “Speech therapy can often be helpful, as can other tools, such as computers that can help people communicate.”

Willis is not the first celebrity to develop a high-profile case of aphasia. Emilia Clarke, best known as an actress from “Game of Thrones,” suffered a subarachnoid hemorrhage which caused aphasia. She later recalled that “nonsense words tumbled out of my mouth and I went into a blind panic. I’d never experienced fear like that—a sense of doom closing in. I could see my life ahead, and it wasn’t worth living. I am an actor; I need to remember my lines. Now I couldn’t recall my name.”

Another high-profile aphasia victim is former Arizona Rep. Gabrielle Giffords, who was shot in the head during an assassination attempt in 2011. Because of her brain injury, she has nonfluent aphasia today and can speak only in single words or short phrases.

For more Salon stores on neurology:

The ultimate summer salad has a surprisingly “sneaky” secret ingredient

In defense of Hope: Why the so-called worst character on “Virgin River” is actually the best

Uninsured Americans will now be charged for PCR Covid-19 tests