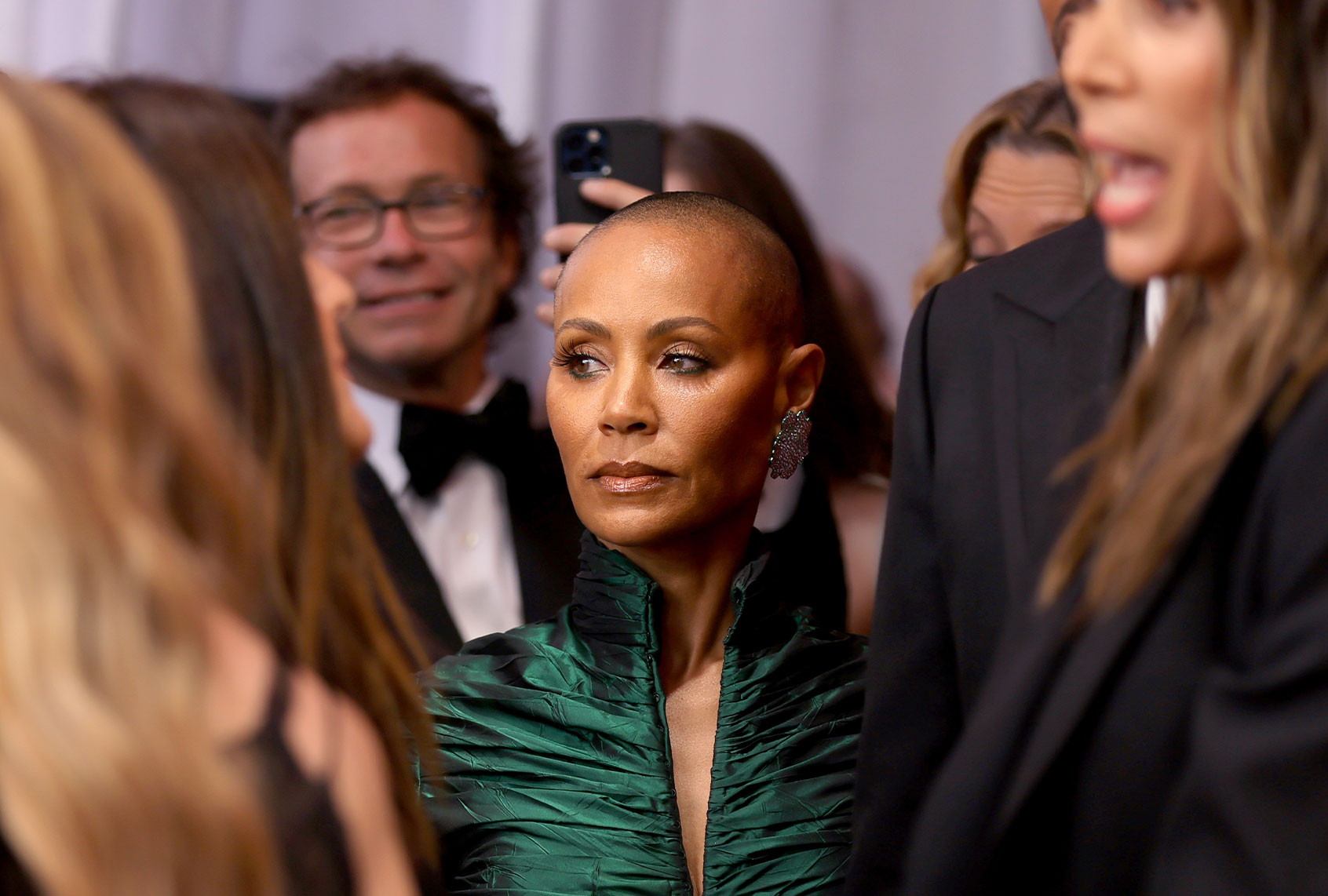 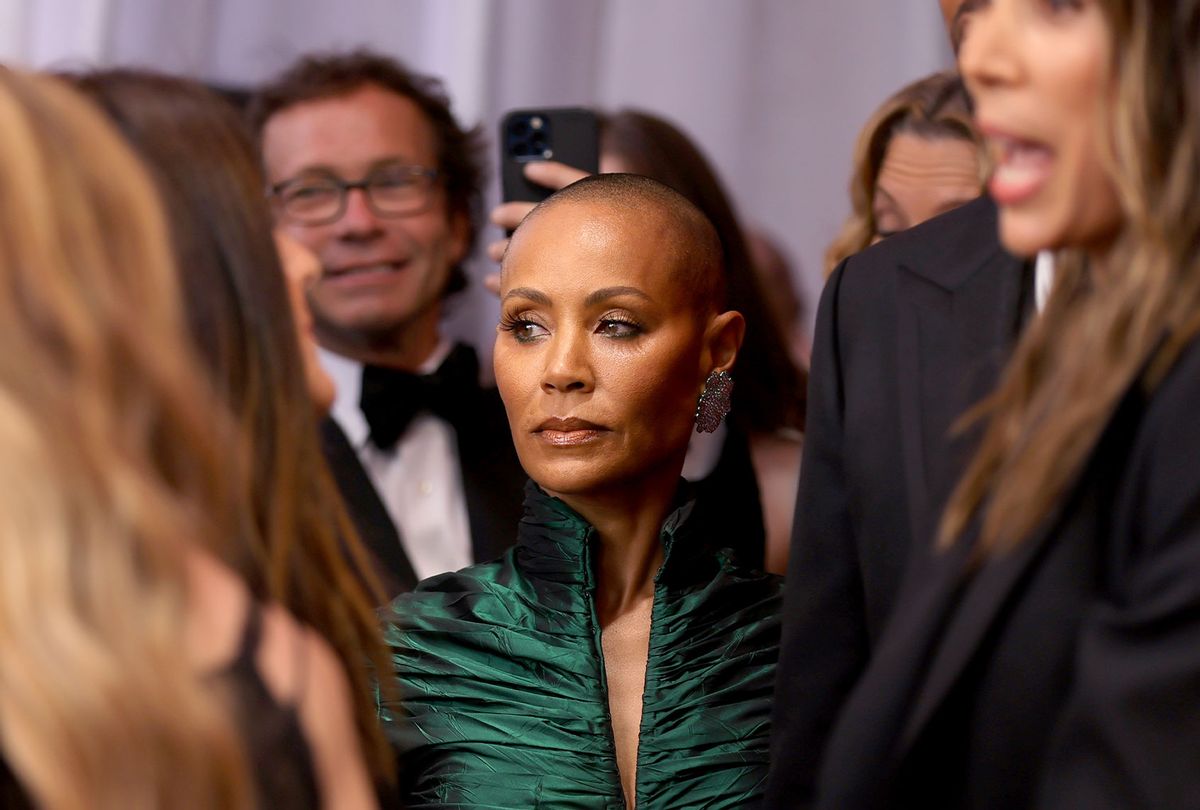 Yesterday’s 94th Academy Awards Ceremony may be remembered best for the shocking moment when Best Actor winner Will Smith slapped comedian Chris Rock live on stage. The dramatic scene overshadowed “CODA” snagging best picture, Smith’s win for Best Actor, or any other history that was made on Sunday night.

Smith physically struck Rock because of a joke that Rock made about Smith’s spouse, Jada Pinkett Smith, concerning her shaved head — a joke that many, including Smith, found in poor taste.

It is unclear if Rock knew Pinkett Smith has alopecia, which is a very broad medical term for “hair loss” that encompasses many different conditions and causes. Those who don’t suffer from alopecia, or do not have family that does, may know little about the condition. Yet there are a lot of reasons, cultural and medical, that someone (or their spouse) might be sensitive about it.

Pinkett Smith first spoke out publicly about her struggle with hair loss in March 2018, during an episode of her Facebook series called Red Table Talk that focused on “confessions” about body image and insecurities. Pinkett Smith said many people asked about why she was wearing turbans; she said she was finally ready to share that the reason was because she was experiencing hair loss.

“I’m gonna tell you it was terrifying when it first started,” Pinkett Smith said. “I was in the shower one day, and then just handfuls of hair, just in my hands and I was just like, ‘Oh my god, am I going bald?'” In 2018, Pinkett Smith said she had “every kind of test there is to have,” and doctors still weren’t sure what was happening but suspected alopecia.

In July 2021, she posted a picture on Instagram with a shaved head, explaining that her daughter “made me do it because it was time to let go.” In December 2021, Pinkett Smith posted a video on Instagram, stating, “me and this alopecia are going to be friends.”

RELATED: Why do men go bald in different patterns?

According to The National Alopecia Areata Foundation, an estimated 6.8 million people in the United States have alopecia areata, and nearly 147 million worldwide have or will develop alopecia areata at some point in their lives. While there is much dialogue and acceptance in society around male baldness, an estimated one-third of women experience alopecia at some time in their lives. For postmenopausal women, as many as two-thirds will experience hair thinning or bald spots (hair loss typically increases after menopause).

Alopecia areata is also more common among Black Americans, according to a 2019 study published in the Journal of the American Academy of Dermatology. Likewise, another form of alopecia that commonly affects women of African descent by the age of 50 is called central centrifugal cicatricial alopecia (CCCA).

“CCCA is actually a different kind of inflammatory or scarring form of hair loss,” Dr. Amy McMichael, a professor and chair of the Department of Dermatology at Wake Forest School of Medicine and fellow of the American Academy of Dermatology, told Salon. “The white blood cells attack the hair follicles and unfortunately, they don’t just put them to sleep — they actually try to kill them off.”

McMichael said often with this form of hair loss, the hair can’t regrow — unlike when someone has alopecia areata, which is an autoimmune form of hair loss where white blood cells attack the hair follicles and put them to sleep.

McMichael said when it comes to alopecia areata, dermatologists know it is “genetically coded,” but it is unclear what turns it on and off. Notably, McMichael said, “a stressful event may bring it out, but stress does not cause hair loss.”

Dr. Sanam Hafeez, a neuropsychologist in New York City who had alopecia areata, told Salon in an interview that “the toll” on her mental health “was truly the worst part of it.”

“There are so many aspects to it,” Hafeez said. “You start feeling unattractive, it’s taking a woman’s hair and it’s like what a lot of women go through, let’s say, after a double mastectomy, they feel stripped of their femininity, their beauty or what makes them a woman.”

Hafeez said anxiety and depression is common for people who have alopecia, in part because there’s a lot of uncertainty around it— especially for those with alopecia areata, where it’s possible that one’s hair will grow back.

Hafeez noted that there is often an emotional toll on the loved ones of someone who has alopecia, which may partially explain Smith’s emotional outburst.  “I think that the emphasis or the attention of the mental health impact on not just people who have it, but people close to them who watch them suffer as a result, is quite hefty and massive,” Hafeez opined.

Hafeez noted that the shame often experienced with alopecia stems from how gendered societal acceptance is of baldness.

“There are plenty of actors that flaunt a bald head,” Hafeez said. “Whether they are happy with it or not, it’s just so much more acceptable” among men.

In a statement to Salon, the National Alopecia Areata Foundation (NAAF) said bluntly that “Alopecia areata is no joke.”

“It can be unpredictable and cause significant physical, emotional/mental health, psycho-social, and financial burdens – and there is no cure, effective treatment or standard of care,” their statement read. “Alopecia areata does not discriminate and can affect anyone at any age and may be a temporary or life-long condition.”

The NAAF added that society “must do better to support this community and erase the stigma, discrimination, and societal barriers that persist.” 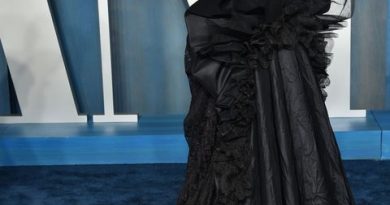 Mitch McConnell’s Uvalde trap: Democrats rush to participate in their own political sabotage