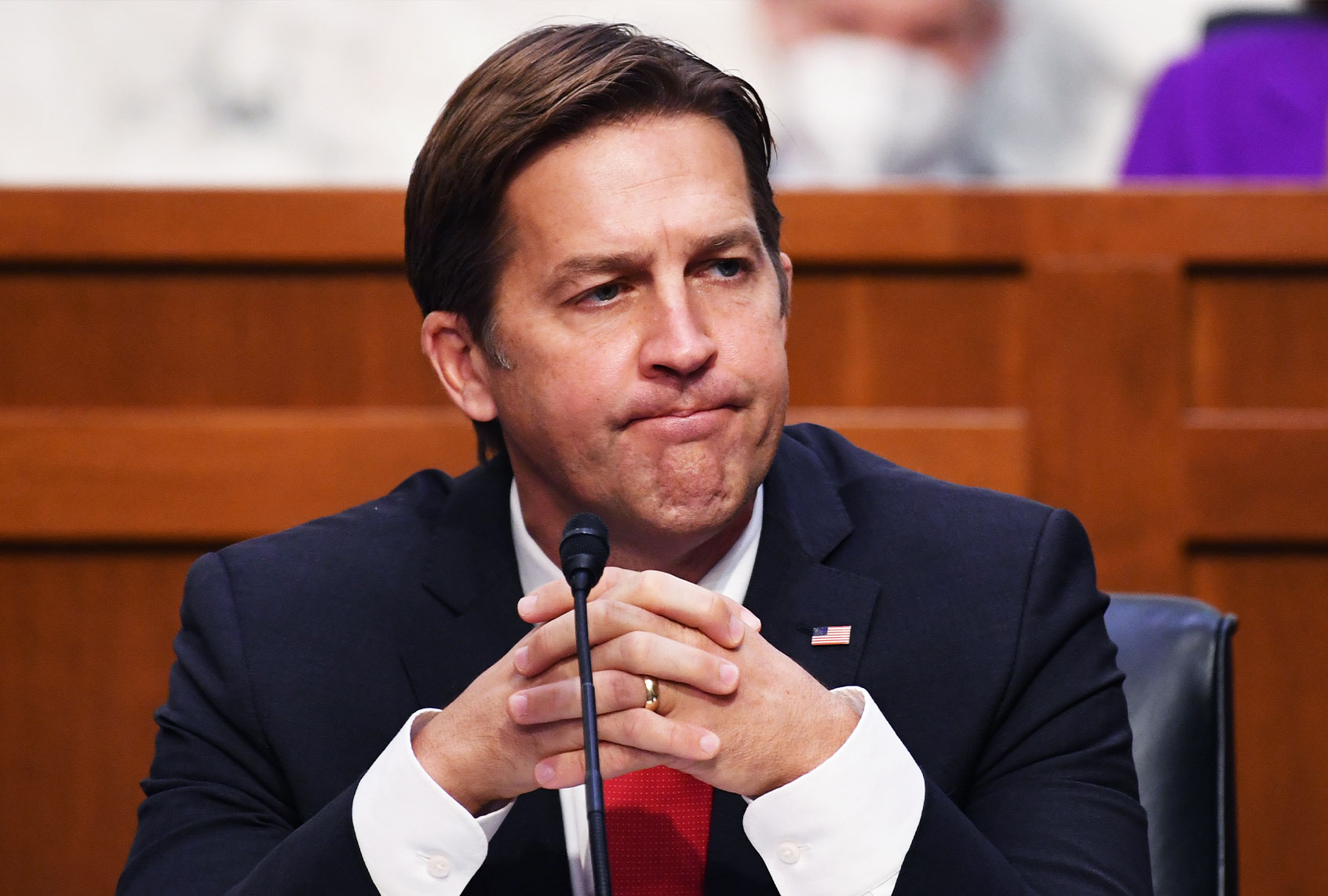 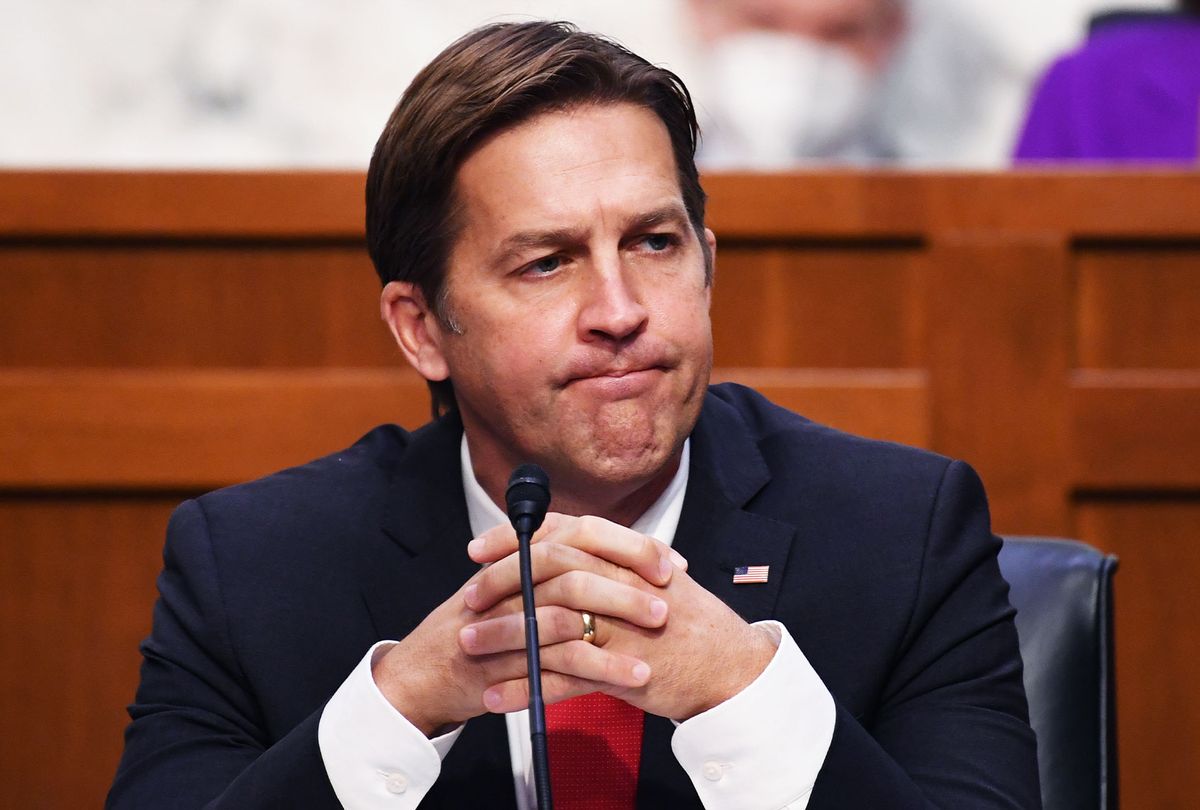 On Wednesday, March 23, the Republican lawmaker expressed frustration over lawmakers seeking viral videos, including Sen. Ted Cruz’s (R-Texas), reports Mediaite. The Texas lawmaker had been caught scrolling on Twitter just minutes after his own line of questioning.

Sasse’s remarks came as he advocated for cameras to be kept out of the Supreme Court; a push back against the proposed law introduced last week by Senators Dick Durbin (D-Ill.) and Chuck Grassley (R-Iowa) who are advocating for proceedings to be televised.

“We’ve had a number of members of this committee comment on cameras in the court,” Sasse began. “I’ve made my position on this clear a lot of times that if I can give a tiny bit of friend of the court brief in advance because I think when you’re on the court and you all continue to debate this issue, I think it should be a decision for the Supreme Court to make about whether or not there are cameras in the courtroom, not a decision for the Article One branch to make for Article Three.”

Although cameras could increase transparency, the Nebraska lawmaker noted some of the drawbacks to bringing cameras into proceedings as he insisted that filming sometimes brings out the worst in individuals.

“There’s a whole bunch of things that humans can do if they’re not immediately mindful of some distant camera audience that they might be trying to create a soundbite for,” Sasse continued. “Instagram can be useful for some small things, but for intellectual discourse, it is not a friend.”

He went on to slam lawmakers for their exaggerated actions during the proceedings that took place the previous day.

“We should recognize that the jackassery we often see around here is partly because of people mugging for short-term camera opportunities,” Sasse said, while Senator Cruz sat nearby. “And it is definitely a second and third, and fourth-order of fact that the court should think through before it has advocates in there who are not only trying to persuade the nine justices but also trying to get on cable that night or create a viral video.”

Fox News host Maria Bartiromo gets a lesson on inflation 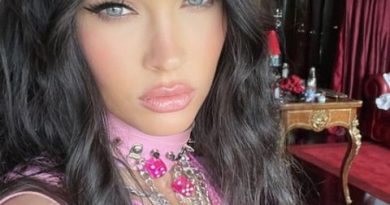