A 40-year-old man, Mr Idongest Idiok has been remanded in a correctional centre for allegedly publishing libel against Governor Udom Emmanuel.

Idiok, had, on March 16, 2022, with the profile name, Soundcraft Owo OBA, on Facebook, published what was considered offensive and derogatory against the person of the governor by referring to him as a sex maniac.

The publication followed an incident at the Ibom Hall, Uyo, during the International Women’s Day celebration where the Commissioner for Agriculture, Dr Gloria Edet, was alleged to have claimed that she was the leader of women in the state in the presence of the wife of the governor, Mrs Martha Emmanuel.

The accused was said to have taken to his Facebook page and other social media platforms to abuse the governor.

According to the charge, the accused had, within the magisterial district in the Uyo metropolis, knowingly and intentionally made a social media publication via Facebook, knowing the same to be false, for the purpose of causing annoyance, insult, injury or ill-will against Governor Udom Emmanuel.

The alleged offence is punishable under Section 24(1)(b) of the Cybercrime (Prohibition, Prevention, etc) Act, 2015.

The Federal High Court, Senior Magistrate Ini-fiok Isong ordered that the case file be forwarded to the office of the Director of Public Prosecutions for legal advice/arraignment of the accused before the appropriate court.

After listening to the application of the prosecuting counsel that jurisdiction in the matter of cybercrime, by virtue of Section 50 of the Act, was vested in.

He further ordered that pending the DPP’s legal advice, the accused be remanded in custody of the Nigerian Correctional Centre, Ikot Ekpene, for a period not exceeding 14 days.

The prosecution was led by Ibanga Inyang, while Uwem Umoh represented the accused person. 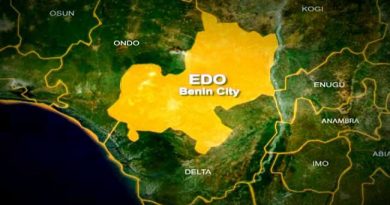 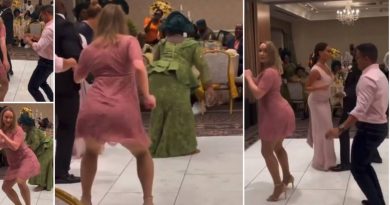