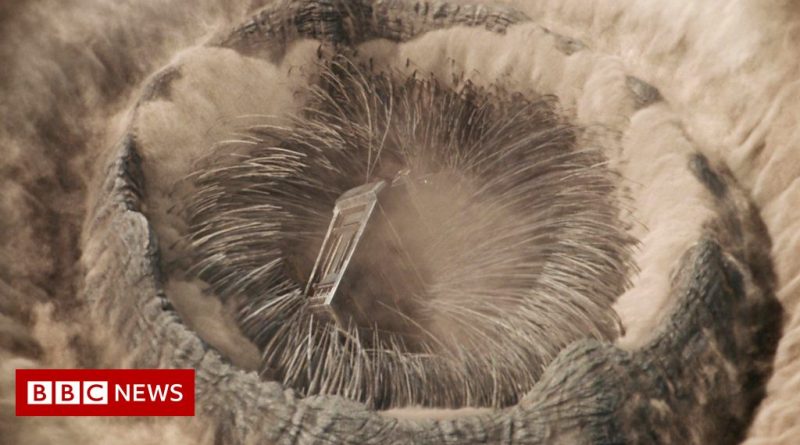 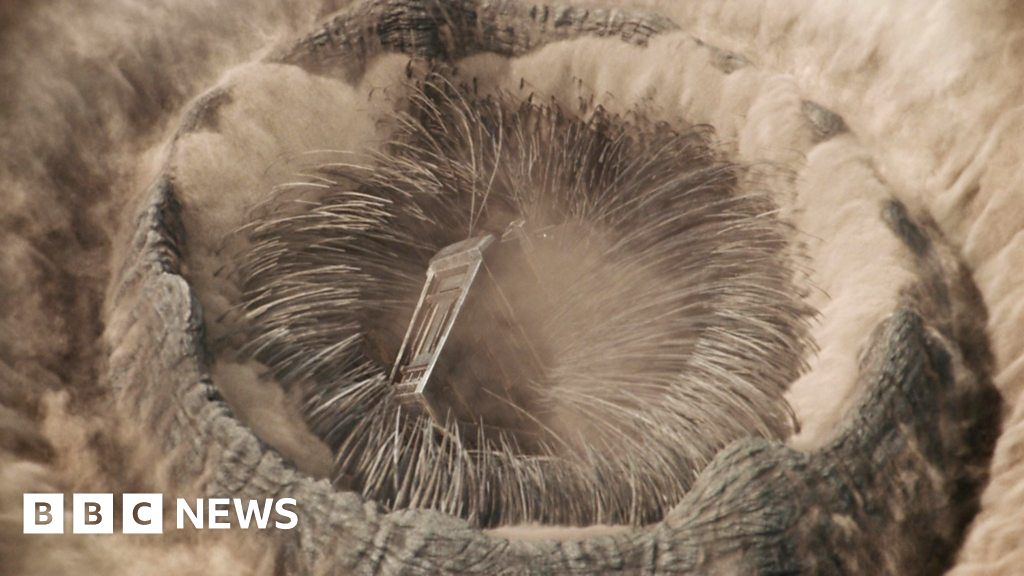 BBC Click’s Al Moloney spoke to DNEG’s VFX supervisors Tristan Myles and Brian Connor to find out more about the challenges of recreating a harsh desert planet filled with sandworms and flying ships.

There are obvious signs of extremism among Obi supporters similar to Boko Haram and Ipob, these signs include: Hostility towards others, talking as if from a script, being unwilling to discuss their views, refusing to listen to different points of view, embracing conspiracy theories, and pledging allegiance to a leader, instead of the nation.
They vulnerable and going through a transitional period in their life, they are angry at other people, politicians and the government, and are being exploited and manipulated by Peter Obi.
They will soon become violent.
Like other extremist groups Obidients rationalize hate, anger and even violence. ... See MoreSee Less

There is a common thread in all your posts for the last six months; Obsession, hatred, bias and most important of all, lack of depth/sense. Continue to wallow in your shallowness and watch as the youth take back their country from the monsters that want to devour it.

You just described yourself in the last few months

Can apc and pdp members campaign without mentioning Peter obi?

Cure your anger and hate its a disease. Its the same message from Boko Haram: We are angry, if you want to justify evil, its easy.

D's anger will cus u bp

Ralph, I'm an ardent supporter of Obi-Datti Movement. Juxtapose your antecedence with mine (Au), since the commencement of this present political dispensation and sincerely give a candid verdict, that unveils who possess the character described in your post, between you and myself. There's a clear indication, that you are disgruntled, probably owing to Obi's unblemished credentials! Ralph, you are not alone, I've some very few, I mean really very few characters like you around my workplace!

Your kind of brain can't bring any meaningful discussion is better u bury it. We discuss issue based not your assumptions and insults.

You didnt complete it...obidients are also linked with Hezbollah, Al Qaeda and ISIS....

● My father! Let your rain of divine immunity envelope and soak me now in Jesus name

● My father! Let your Holy ghost fire secure my defence against infirmity by fire in Jesus name

● Every dark prophecy, dark prayer, dark witches, I dash you into pieces in the mighty name of Jesus