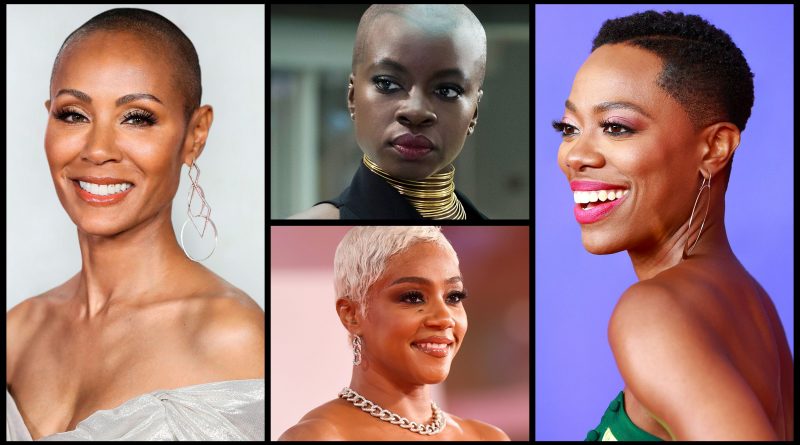 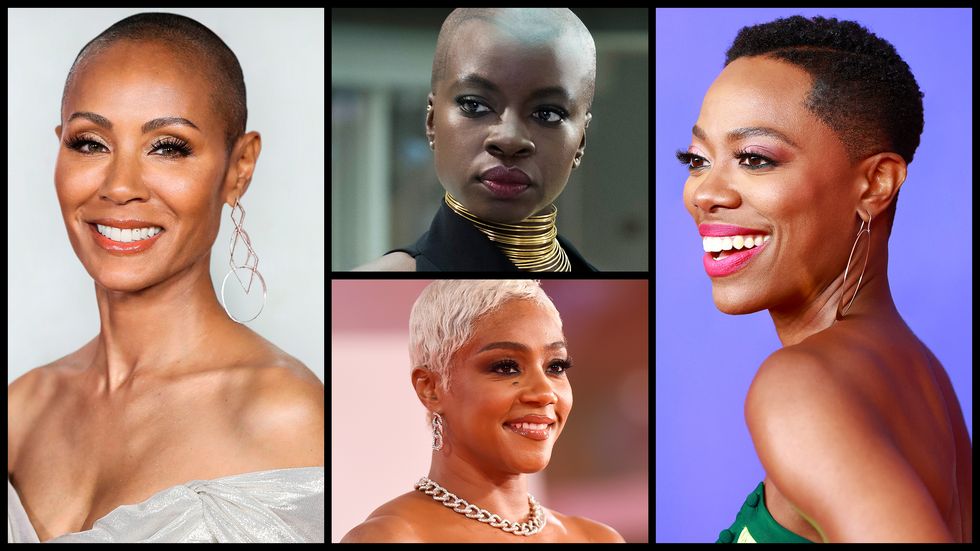 Weaves, wigs, braids, and hair products are big business in the Black community. No matter their age or income, many Black women consider their hair their crowning glory and prioritize investing in it. So when a number of celebs, including Tiffany Haddish, Jada Pinkett Smith, Willow Smith, and Yvonne Orji, recently removed their “crowns,” it caused a bit of a stir. Why would they remove something so valuable?

“Hair carries a lot of power and energy,” says Carla Gentry, Pinkett Smith’s longtime stylist. “Sometimes cutting it off offers a new start, and you might need that.”

Pinkett Smith herself seemed to support Gentry’s take, saying on an episode of Red Table Talk last fall that she “was ready for this kind of expression and release,” and that once the hair was gone, she felt “more connected” to herself. Haddish seconded that motivation for cropping her hair, telling Jimmy Fallon on The Tonight Show that she cut it off, in part, because “I wanted to know, ‘Who am I?’”

In addition to getting back to their emotional roots, some Black women may also be trying to give their literal roots a break—namely from tight weaves and braids, says Michelle Henry, MD, a dermatologist in Manhattan. “Every day, I see patients complaining about hair loss,” she says. “It’s an epidemic in the Black community.” On the same episode of Red Table Talk, Orji cited a sore scalp as the reason she first cut off her hair, recounting how her skin “was bubbling” from getting a weave. “I had a headache every night…. My poor scalp was like, ‘Boo, what are you doing?’” And Pinkett Smith posted on Instagram last winter that she has alopecia, a condition that can cause patchy hair loss. She implied it had influenced her decision to adopt a crop, writing, “Mama’s gonna…take it down to the scalp so nobody thinks she got brain surgery….”

The fresh start a cropped cut can afford was also evident on the set of Black Panther: Wakanda Forever, sequel to Black Panther. Camille Friend, lead hair designer on both films, shared how during production of the original there were “lots of tears” when Danai Gurira (Okoye) and the actresses who played the Dora Milaje warriors shaved their heads to get into character. But four years later, “there were no tears,” Friend says. “Many of the actresses approached us about playing the Dora Milaje. They wanted to shave their hair and gain the strength it signified.”

This article appears in the March 2022 issue of ELLE. 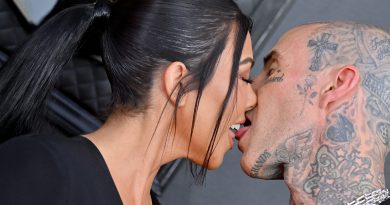 Kourtney Kardashian and Travis Barker Passionately Made Out On Italian Vacation

Blackpink’s Back: Everything We Know About the Group’s Upcoming Album, ‘Born Pink’ 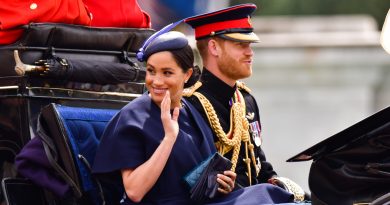