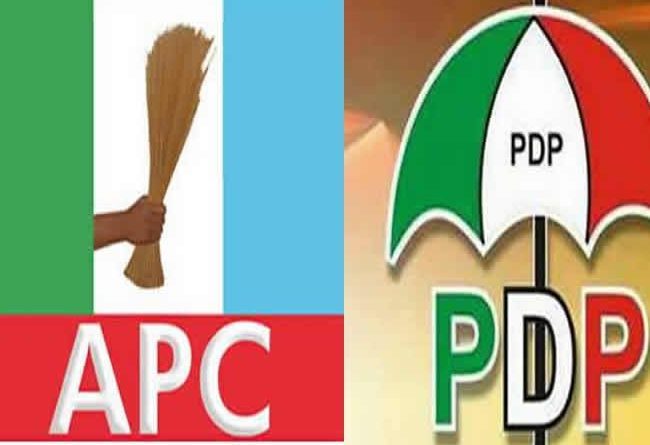 The Edo State Chapter of the Peoples Democratic Party has said that the All Progressives Congress is dead in the state but only exists through press releases, hence its inability to provide constructive criticism that is expected of a viable opposition party.

This is contained n a statement signed by the state PDP Publicity Secretary, Dr Patrick Ojebuoboh.

The statement read in part: “The All Progressives Congress in the state has become a dead political party, with none of its organs functioning, hence its inability to provide the seriously needed perspective and constructive criticism that is expected of a viable opposition party.

“With the spectacular failure that the APC has exhibited at the national level, the party has left the nation’s economy in shreds, setting bandits on the loose across the country and abandoning the people in unprecedented hardship with astronomical energy and food prices that are beyond the reach of the common man.

“It is easy to see why the Edo State APC has degenerated from a stage where it was just limping, to its present condition of being completely comatose.

“Once in a while, a certain Assistant Publicity Secretary of the party dishes out lies and complete falsehood just to create the sense that the APC, which is now dead in Edo, may still have some life left.

Ojebuohoh, while urging the APC to acknowledge the giant strides being made by the Godwin Obaseki-led government, noted that the PDP and Edo people are calling on the APC to merge with other smaller parties in the state in order to make reasonable impact.

He added: “The PDP, as well as the government and people of Edo State, is calling on the comatose party, to either put an end to the joke called the All Progressives Congress in Edo State and come over to the only party alive in the state, which is the PDP, or merge with other small political parties in order to make reasonable impact.

“One wonders why the party would be living in unfortunate denial of the impact being made in the education sector, including the rollout of the Edo Basic Education Sector Transformation 2.0, which is impacting the lives of not less than 400,000 pupils and students across the state.

“The spread of infrastructural projects in the state has also bewildered the APC pen pushers. From an ultra-modern Central Bus Terminal to massive erosion control and road construction projects across the state’s three senatorial districts, to the expanding distribution infrastructure of Ossiomo Power Company, which has delivered 95MW out of the 550MW of power it has planned for Edo, the state is virtually saturated. But the dead APC is too inactive to take note of these developments.

“The government has ensured uninterrupted payment of salary to workers and pensioners in the state as well as a cordial relationship that has ensured a harmonious working environment in the state.

“The Edo State Security Network is a common feature in communities and neighbourhoods. Working in close relations with the federal security structure, the security network has ensured safety and returned normalcy to our neighbourhoods. This has led to reduction of urban crime and other forms of criminality,” he added.

He urged the public to ignore the rantings of the APC, as they remain a disgrace to opposition politics, noting that the PDP-led government has been busy with deepening development and would not be distracted by the dying kicks of the failed party. 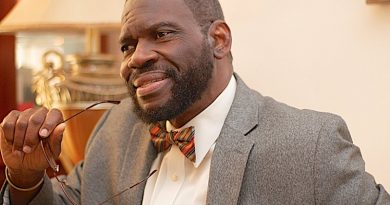 2023: Peter Obi would have been humiliated if he had remained in PDP — Ogun – Vanguard