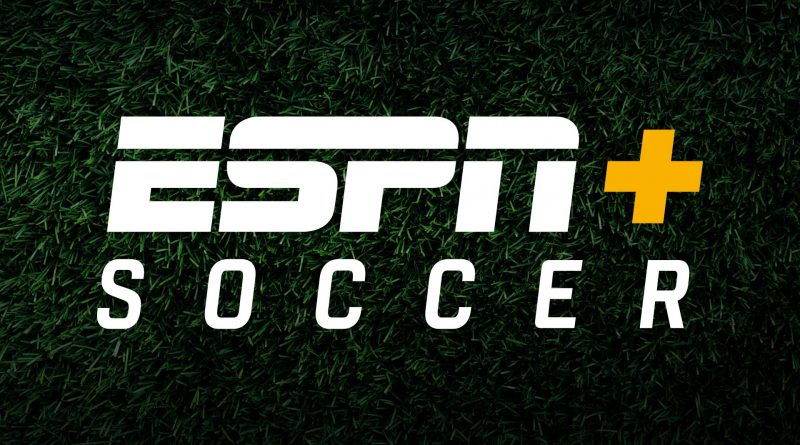 Less than five years ago, Ben White was so far removed from top-level football that his typical matchday experience involved a pregame curry and a half-time fistfight.

In August 2017, White was sent on a season-long loan to League Two side Newport County by parent club Brighton & Hove Albion, with the aim of toughening up a young defender by introducing him to the rough-and-tumble nature of lower league competition. That’s exactly what he got.

“It was one of the best years of my life,” said White. “I’d gone from playing in an academy where everything is nice and you have everything you want, and then you go there and everything is completely different. You’re having a curry for your prematch meal! Everything was totally different from what I knew in the academy.

“In my first game there was a punch-up at half-time between our own players in our own dressing room. It was a bit scary, to be fair. I didn’t want to make any mistakes, that’s for sure.”

White is speaking at St. George’s Park, where he has earned a recall into Gareth Southgate’s latest England squad for friendlies against Switzerland and Ivory Coast, and it’s just reward for a steady and sustained upturn in form following his £50 million transfer from Brighton to Arsenal last summer.

Southgate spoke glowingly about White when announcing his squad last week, claiming “it is easy to picture how he would slot into the way we would like to play,” raising the prospect that the 24-year-old could make his first appearance at a major finals in the World Cup later this year after being an unused squad member at Euro 2020. It would complete a remarkable ascent for a player whose path to success was far from smooth.

As a young boy, White had issues with his immune system and had his appendix removed at the age of 7. After making strides at youth level, White was released by Premier League side Southampton at age 16.

“I was going for a meeting [with Southampton] and got told I wasn’t going to get anything,” explained White. “Mum took me, and our chat was a little bit quiet on the way home.

“[I] didn’t know if I wanted to carry on. It was obviously tough not being wanted. You don’t really know where you go from there, because it is kind of out of your control. You don’t know if there’s going to be anyone else who wants you because you are at that level. If they don’t want you, other teams at the same level [won’t]. So it was kind of a feeling of ‘where do I go from here?'”

But was it a shock? “No, I wasn’t good enough when I was younger,” he continued. “I was a late developer. I was probably as tall as I am now, but really skinny, gangly, couldn’t really run. And I didn’t play at all when I was [at Southampton].

“There were always people playing in front of me. I’d get 10 minutes here and there, and that’s not enough to be able to show what you’ve got.”

An uncertain period followed. White was offered a three-day trial at League One side Bristol Rovers — “I only did two days because we were literally just running up hills, didn’t get a football out at all … it absolutely killed me, couldn’t do it” — before failing to impress again in another trial at Leicester City.

“Then I went to Brighton for a trial against Brentford — that was when I first started playing centre-back — and they said after to my mum, ‘We need to know by Tuesday because we want to offer him a scholarship and if you don’t know by then, the contract’s gone.’ So it was kind of ‘I need to sign it because I don’t know if I’m going to get anything else.’

“I don’t think I ever thought about being a professional. It sounds weird obviously, playing for that many years, I kind of just went with the flow. Year after year, you keep playing and I think when it gets to a scholarship, it kind of starts to get serious from when you are a youngster. But yeah, it was tough. There are a lot of things that go through your head, like a normal life.

“But there was only a Plan A for me. There was never … I didn’t have a backup. There was nothing else I really wanted to do.”

Former Newport manager Michael Flynn went on to describe White as “the best loan that the club has ever had,” and he received equally enthusiastic endorsements during subsequent temporary spells at League One side Peterborough and Leeds United. He played every minute of Leeds’ Championship-winning season in 2019-20, before forcing his way into Brighton’s first-team setup.

White started 36 of Brighton’s 38 Premier League games last season and made Southgate’s Euros squad, but there were still eyebrows raised by Arsenal’s willingness to spend £50m on a player with one season of top-flight football under his belt. That criticism reached new levels on the opening day of the campaign as a patched-up Arsenal side missing four players due to COVID-19 lost 2-0 at newly promoted Brentford.

Sky Sports pundits Jamie Carragher and Gary Neville were withering in their assessment of White after the match, claiming other sides would target his weaknesses and highlighting the apparent ease with which Brentford striker Ivan Toney had outmuscled him throughout. Carragher added his relief White had not signed for his beloved Liverpool, adding: “My fear was I wouldn’t want him to come to Liverpool because he’s not tall enough, not good enough in the air.”

“I saw it,” said White. “I think it was the first time I’ve actually been singled out. It’s never a nice feeling, it is not very good, but it just gives me more incentive to go out there and do well.

“Some of the stuff they said was true that game. It wasn’t my best [game] — obviously they’ve had amazing careers and hopefully one day I could have something like that.

“You see everything on Twitter and stuff like that, it’s all part of it. It’s something I didn’t really dwell on, it didn’t have any impact on me, how I was thinking or how I was playing. I know I wasn’t good enough at the start of the season and didn’t put a very good performance in. I don’t need anyone to tell me that.

“To be honest, I can’t remember [now] what they said. I think if I thought about it too much or kept listening to it back all the time it would only affect me so I think I’d rather just leave it and move on and try to do better.”

White did just that. A positive COVID-19 test and subsequent international break meant he didn’t play again for Arsenal until Sept. 11, a 1-0 home win over Norwich City that proved the catalyst in turning the Gunners’ worst start to a season in 67 years into a serious challenge for a top-four finish. Arsenal are now favourites to finish in fourth place after a run of 10 wins from their past 13 Premier League games, a period in which White has begun to exert authority in his defending and confidence in playing out from the back. It’s a combination of skills that has obvious appeal for Southgate as much as Mikel Arteta.

Prior to goalkeeper Aaron Ramsdale‘s withdrawal with a hamstring injury, the Gunners had four players in an England squad — White, Bukayo Saka and Emile Smith Rowe — for the first time in almost eight years.

White has his own song, “Ole ole ole ole, Benny White, White, White” — “it is decent to be fair, it is the first song I have had since I have been playing” — and there is a renewed unity between the club and the fans reminiscent of the reconnection Southgate has engendered with England.

“Yeah, you can tell when you’re playing now,” White said of Arsenal. “It’s very different to what it was like two or three months ago, even when we’re away it’s electric.

“As soon as I went into Arsenal it felt like home and it was so easy to get to know everyone. I was made to feel so welcome. It is exactly the same here. So easy to just come in. You’ve got no worries about anything else. Do your best.”