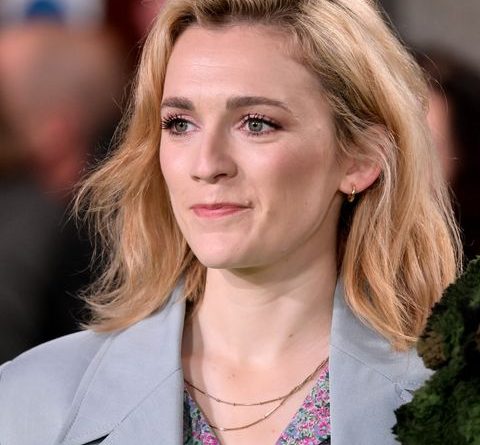 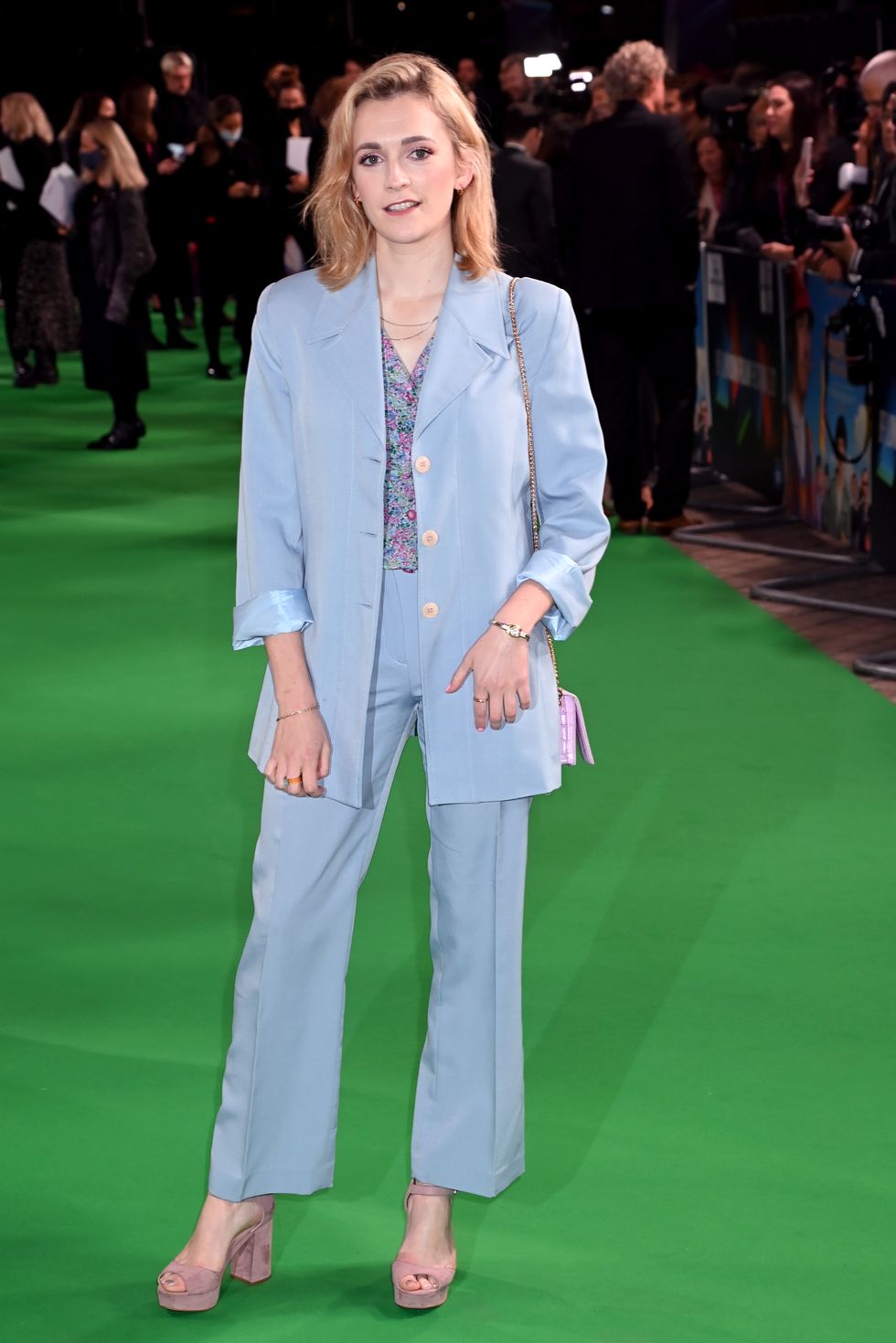 Apologies in advance to our moral compasses, which will once again be tested with another season of You, Netflix’s hit thriller starring the ridiculously hot Penn Badgley as a ridiculously creepy serial killer. The streamer renewed the series for a fourth season just days before the third arrived, pointing to its confidence in the show. While further details might still be top-secret (and maybe stored in a shoe box somewhere in Joe’s ceiling), we’re gathering what we know so far about You’s upcoming chapter.

When will it be released?

It’s too early to say. All we have from Netflix is a “see you soon.” In the meantime, though, the third season arrives Friday, Oct. 15.

Gossip Girl alum Penn Badgley will likely return as Joe Goldberg, the leading loner and bookkeeper who obsesses over and stalks women until, as his track record has shown, he usually ends up murdering them. While the cast usually changes from season to season, we’re hoping to see more of Love (The Haunting of Bly Manor star Victoria Pedretti), Joe’s wife and mother of his child, who also happens to be a killer.

British actress Charlotte Ritchie (Ghosts) will join the cast and star opposite Badgley as Kate. Per Deadline, Kate is “fearsomely smart, independent, suspicious, misses nothing. She is fiercely loyal to her friends, a brick wall to everyone else. The daughter of a chaotic, bohemian single mother, Kate worked hard to create the life she now leads. She’s an art gallery director whose job means managing tempestuous artists. Kate tends to be “the adult in the room,” and has embraced the moniker of “icy bitch.” She’s especially protective of best friend Lady Phoebe, a sweet and trusting person whose extreme wealth and fame tend to attract opportunists. Kate prefers “arrangements” to love, which is why she dates fun but self-centered partier Malcolm.” She’s also said to be immediately suspicious of Joe when Malcolm invites him into their privileged circle.

The White Lotus and Euphoria star Lukas Gage will also join You season 4 as Adam, “an ex-pat American, the youngest son of a wealthy East-Coast magnate,” according to Deadline. “He’s famous for spectacularly failing to meet the standards of his successful, venerable family. An entrepreneur and a gambler, Adam is a warm and funny party host and fast friend. But underneath, Adam is hiding a trove of secrets and papering over problems with heavy self-medication.”

As you might expect, plot details are also still under wraps. The first season was adapted from Caroline Kepnes’ novel, You, while the second followed the sequel, Hidden Bodies. Season 3 echoes the plot of the third book, You Love Me, which was just published earlier this year.

So far, there’s no fourth book in the series, but onscreen, Gamble teases that season 4 will “explore new, dark facets of love.” She wrote in a statement about You’s renewal, per The Hollywood Reporter:

“Reading Caroline’s novel, Greg and I were instantly obsessed with Joe Goldberg and his twisted worldview. And it’s been thrilling to watch Penn bring Joe to creepy yet compelling life. We’re deeply grateful that Netflix has shown You such monumental support, and that people around the world have enjoyed watching Joe really get it all very wrong over the past three seasons. The whole You team is excited to explore new, dark facets of love in season four.”

Watch this space for updates.

The IPA is dead, long live the IPA: Why the love-it-or-hate-it beer is here to stay