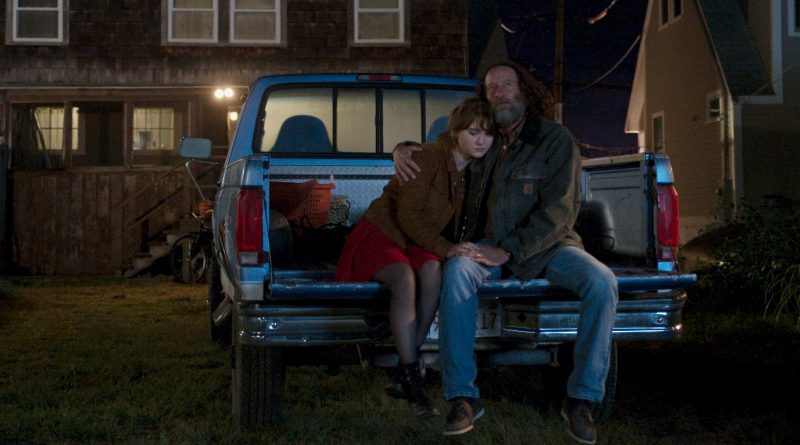 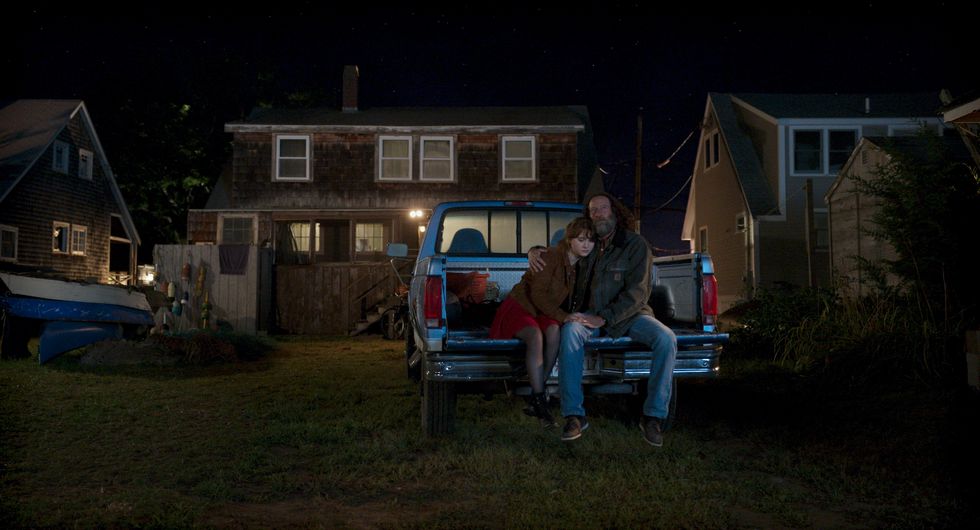 CODA is a special contender in this year’s Oscar race. Equal parts feel-good movie and tearjerker, the Sian Heder-directed film follows Ruby, a teenage child of deaf adults, as the title abbreviates. Played by Locke & Key’s Emilia Jones, she’s the only hearing person in her deaf family and helps with their fishing business, but becomes torn when she wants to pursue her passion for music.

While Jones gives a fantastic performance, Troy Kotsur, who plays Ruby’s father, Frank, is the standout. He earned an Oscar nomination for Best Supporting Actor, making history as the first male deaf actor to be nominated for an Academy Award. He’s the second deaf actor to be Oscar nominated following Marlee Matlin (Children of a Lesser God), who stars opposite him in CODA as Ruby’s mother Jackie.

Kotsur has earned a total 31 nominations—including a BAFTA Golden Globe—for his performance as Frank, a spirited yet sensitive fisherman who doesn’t understand his daughter’s musical ambitions. He called the award recognition “historical” to The Hollywood Reporter.

He added, signing to THR, “Do you see my beard here? I have many pieces of hair making up my beard. Can you count them? No, you don’t have the time for that. That is like so many of the hearing actors out there with many opportunities. But a deaf actor is just like one small hair. Now that I feel like I’ve broken in and received these nominations, I’m so glad that they recognized me—not because I’m deaf but because I’m a talented actor. I’ve already recognized all their work and their talent as artists, but now it’s their opportunity to see my skill as an artist. I don’t care if I win or not.”

In addition to Kotsur’s nod, CODA is also up for Best Picture and Best Adapted Screenplay.

Jones opened up to ELLE about her experience on the film. “To be deaf is so much more than sign language—it’s an experience that no hearing person can ever fully understand,” she said. “That’s what I love about acting: You can play different characters, go to places you would never normally go, and meet people that you wouldn’t normally meet.”

Where can I watch it online?

CODA began streaming exclusively on Apple TV+ on Aug. 13, 2021 and is still available on the platform. That said, it’s only accessible if you have a subscription, which costs $4.99 per month after a seven-day free trial.