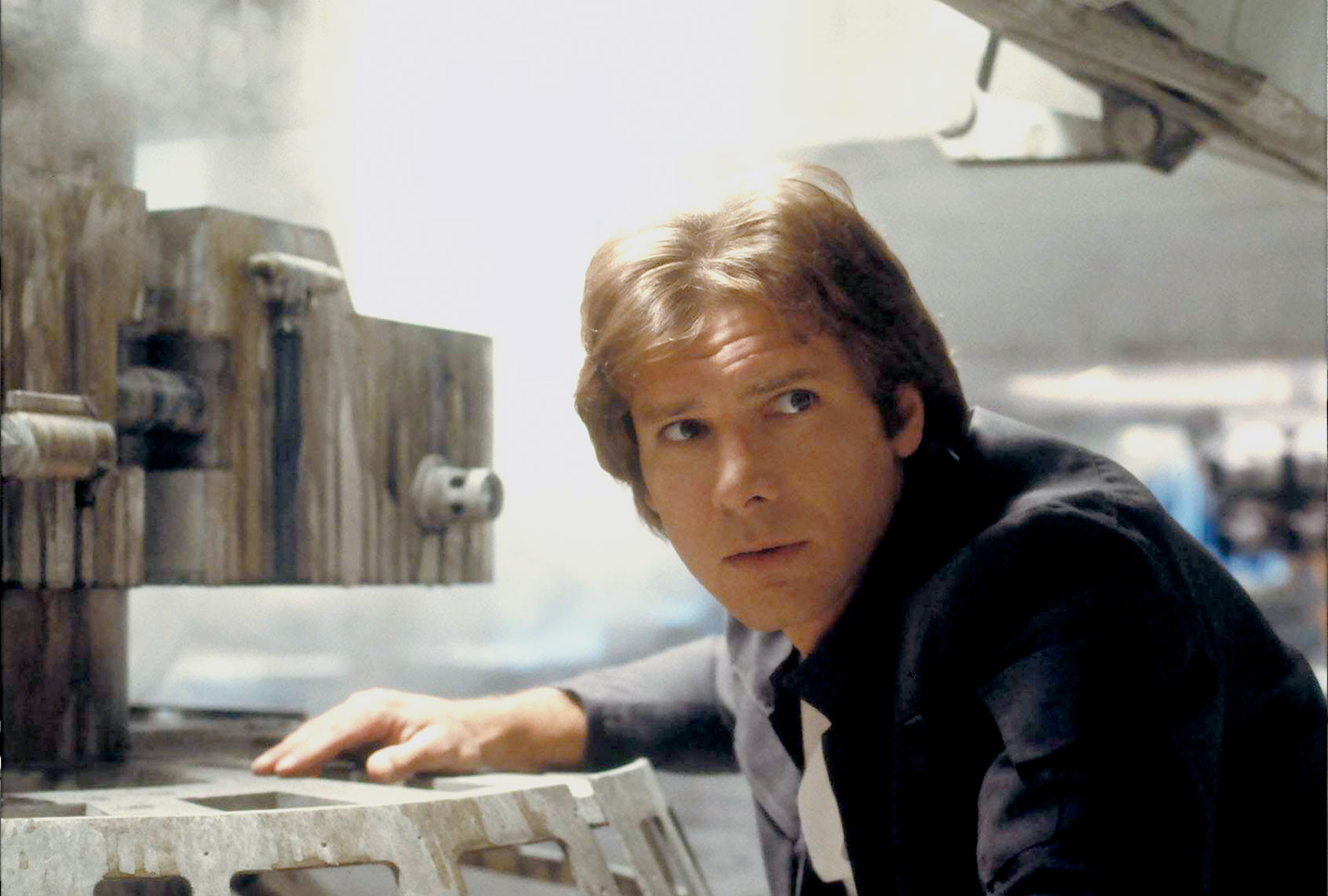 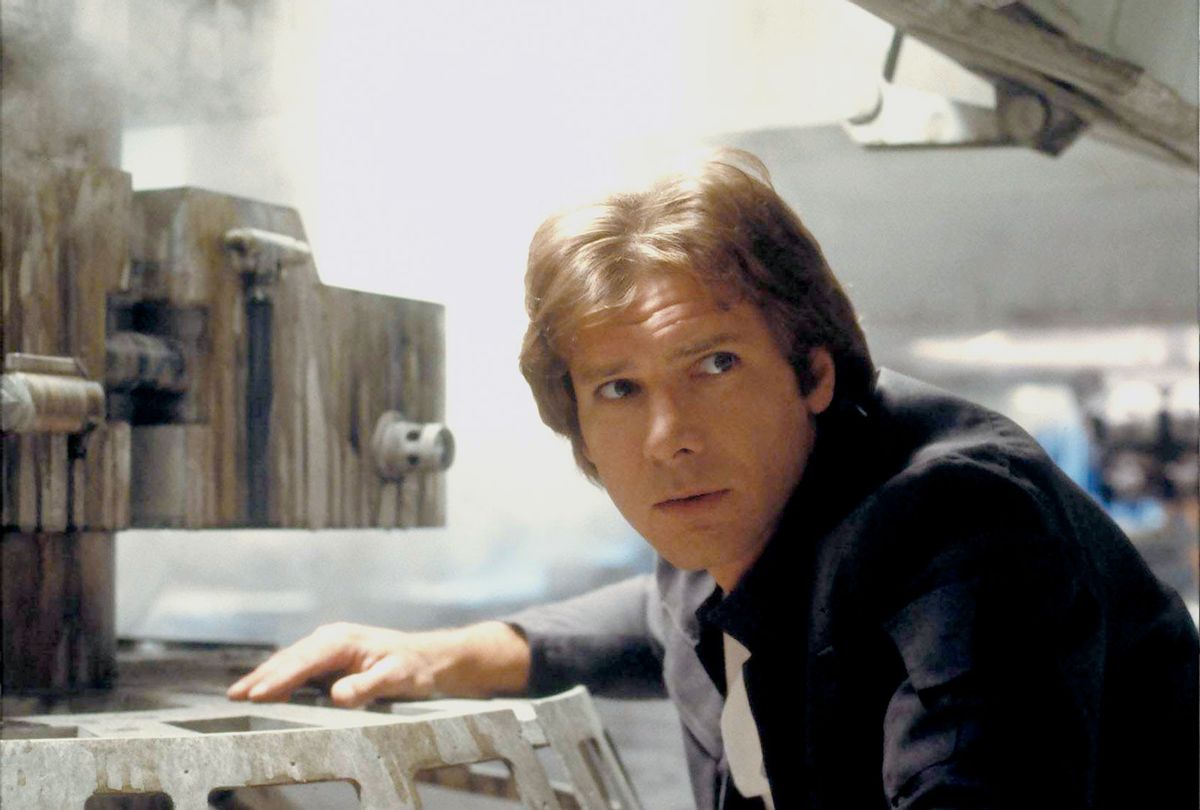 Although there’s some scary stuff in them, the “Star Wars“ movies have long had a reputation for being family friendly. The darker side of “Star Wars” was perhaps never more on display than in the 1980 sequel “The Empire Strikes Back.” The original “Star Wars” got fans used to the good guys winning in the end no matter the odds, but “Empire” turned that notion on its head. After being tortured, Han Solo is frozen in carbonite and abducted by the bounty hunter Boba Fett. Luke Skywalker abandons his Jedi training to save his captured friends . . . only to lose the battle to Darth Vader (and lose a hand in the process). And of course, there was that huge reveal that Vader was Luke’s father.

All in all, it’s up there as one of the darkest endings of any “Star Wars” film. But according to Luke Skywalker actor Mark Hamill, “The Empire Strikes Back” originally had an even more “downbeat ending.” From the sound of things, the studio was concerned about the tone of the film’s final moments, and encouraged an extra scene to “reassure the audience” that not all was lost in the galaxy far, far away.

Hamill recently confirmed this fun factoid on Twitter. When asked whether the final scene of “The Empire Strikes Back” was a re-shoot, Hamill said that it was in fact a totally new scene added for the final cut of the film:

The scene in question is the one where Luke, Leia, C-3P0 and R2-D2 regroup in a ship’s medbay following the devastating events on Bespin. Luke tests out his new robotic hand while he and Leia hatch a plan with Lando Calrissian and Chewbacca to rescue Han Solo from his carbonite imprisonment. It gives the audience a glimmer of hope that even after getting beaten by the bad guys, Luke and company are already laying the groundwork for their comeback.

I’ll only speak for myself here and say that I’m really glad the decision was made to add in this scene. Could you imagine if “The Empire Strikes Back” ended with the previous sequence, where Luke is picked up by the Millenium Falcon at the bottom of Cloud City, and then they fly off and escape the Empire’s forces by the skin of their teeth? No sense of closure, just a gaping emotional wound from the duel with Darth Vader. The final scene the movie ended up with has resonated with audiences for decades so it clearly does something right.

Speaking of dark endings, another “Star Wars” film that had a pretty dark ending was “Revenge of the Sith,” which ended with Anakin Skywalker (Hayden Christensen) becoming Darth Vader and Obi-Wan Kenobi (Ewan McGregor) going into hiding on Tatooine. The story of those brothers-in-arms turned bitter enemies will be explored further in the “Obi-Wan Kenobi” limited series, due out on Disney+ on May 25. There’s always more “Star Wars” on the horizon.