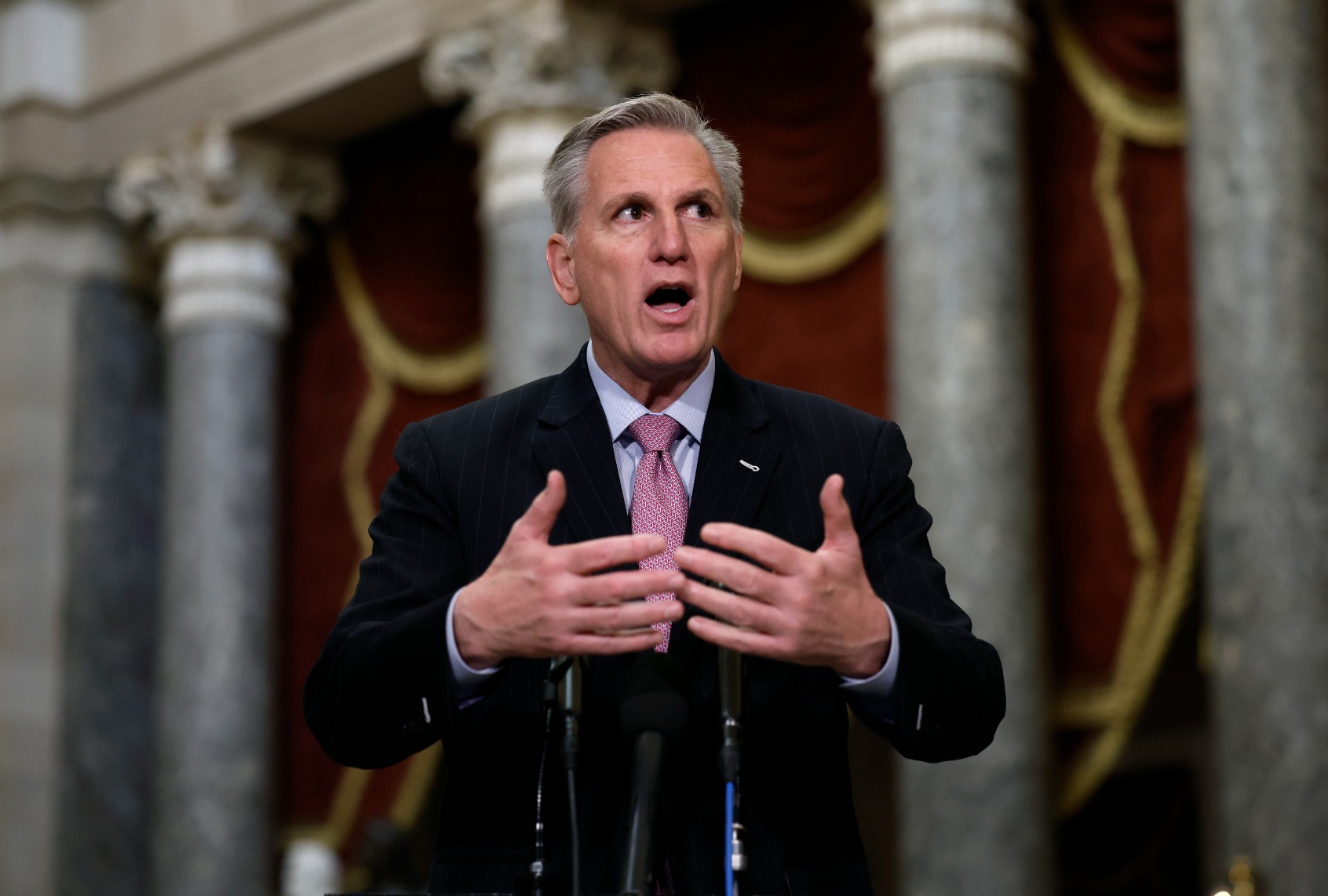 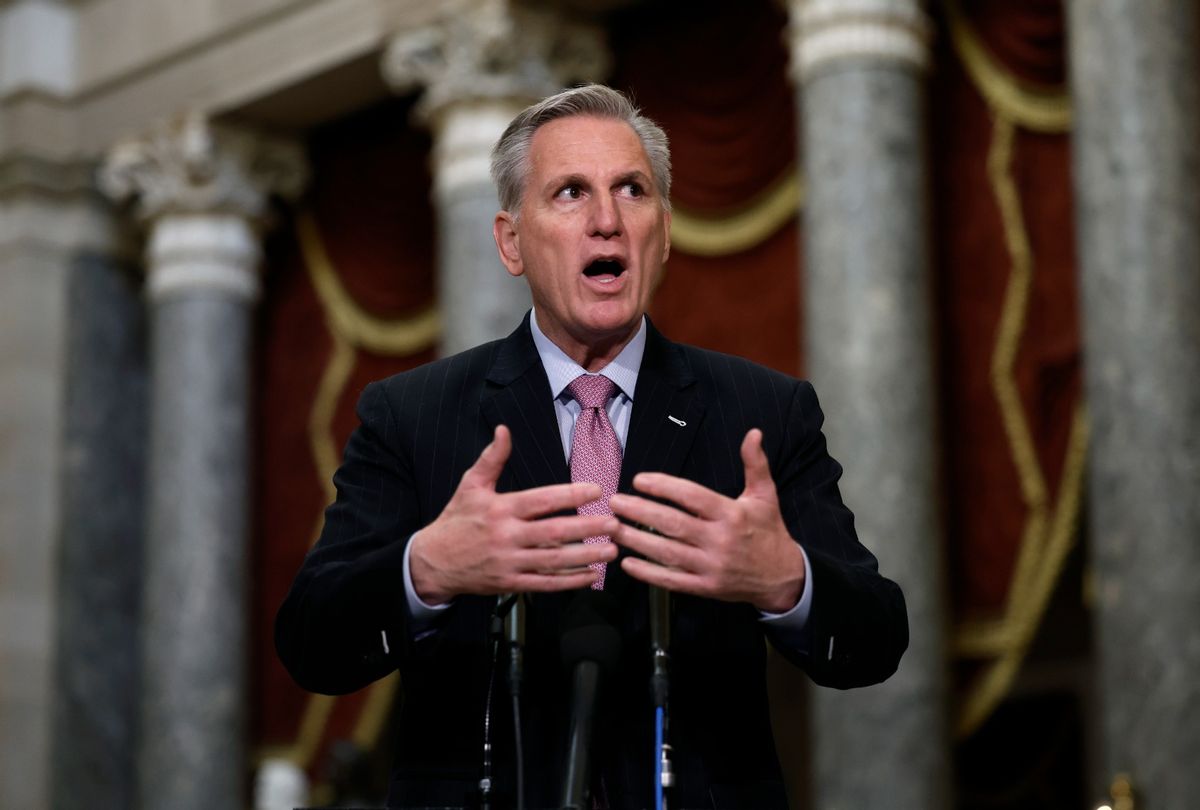 House Speaker Kevin McCarthy, R-Calif., has disavowed the 30% national sales tax that he promised a vote on in order to convince a group of far-right lawmakers to elect him as speaker.

McCarthy faced holdouts from a group of about 20 Republicans but promised that he would hold a vote on legislation to replace the Internal Revenue System and U.S. taxation system with a 30% national sales tax if he won the speakership. Rep. Buddy Carter, R-Ga., filed the “Fair Tax Act,” but McCarthy told reporters on Tuesday that he personally opposes the bill.

Three other Republican congressmen — Marc Molinaro, Nick LaLota and Mike Lawler — all of whom are from New York swing districts, have joined McCarthy in promising to vote against the bill, essentially killing its chances of passing.

Top Republicans told Axios that McCarthy’s agreement with the hardliners only promised that the bill would get a hearing in committee, but that doesn’t guarantee a vote on the House floor.

“Any legislative proposal by any member would have to go through committee in regular order, have hearings, be marked up and be subject to amendment,” Rep. French Hill, R-Ark., one of McCarthy’s negotiators, told Axios.

Ways and Means Committee Chairman Jason Smith, R-Mo., told Axios that they will have a “public, transparent hearing on that issue and we’ll see where it goes from there.” He added that “Speaker McCarthy believes everything should work in regular order.”

Democrats have used the bill to call the Republican majority’s fiscal policy extreme, and some Republican freshmen say they are also opposed to it.

Grover Norquist, an anti-tax activist, told Semafor that the national sales tax is “a political gift to [President] Biden and the Democrats,” and that the bill is “the first significant problem created for the Republican Party by the 20 people who thought that there was no downside to the approach they took.”

The Wall Street Journal editorial board agreed, and explained that if supporters of the bill “insist on a masochistic vote, the GOP could invoke the Freedom Caucus’s demand for ‘regular order’ and kill the Fair Tax in the Ways and Means Committee.”

The idea of a national sales tax is not novel, nor is it popular among anyone outside of the depths of conservatism, according to CNN. An independent analysis of a similar tax in 2011 “found that, on average, most income groups would pay more tax than they did under the federal tax system at the time — except the top 5 percent of earners who would see a tax cut.” A bill for 30% sales tax is regarded as a political loser, and many Democrats are surprised their opponents would even want to attach themselves to it.

“I will not support this charade”: Kevin McCarthy bleeding GOP support to kick Dems off committees

A 5-ingredient formula for the perfectly creamy spring pea soup