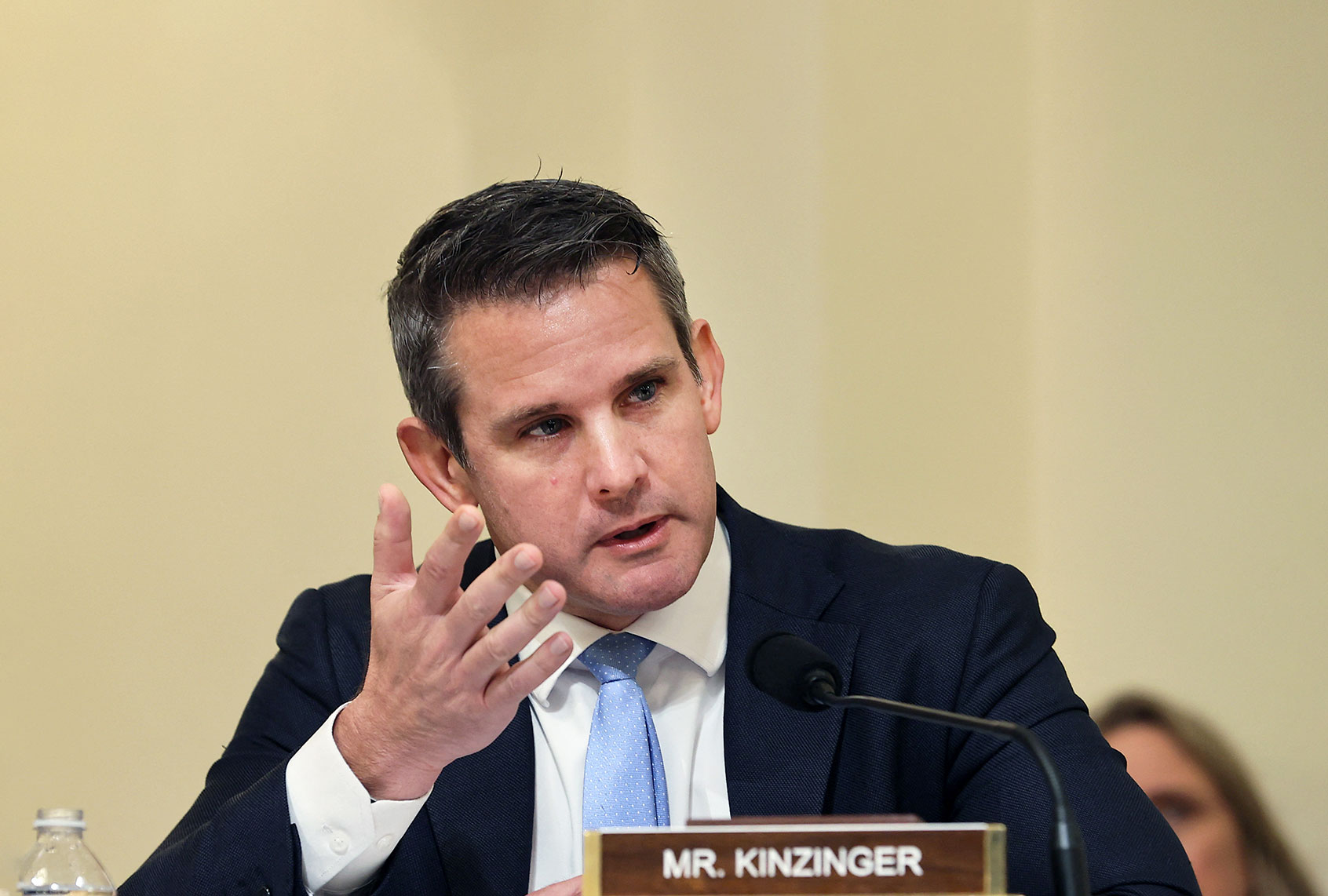 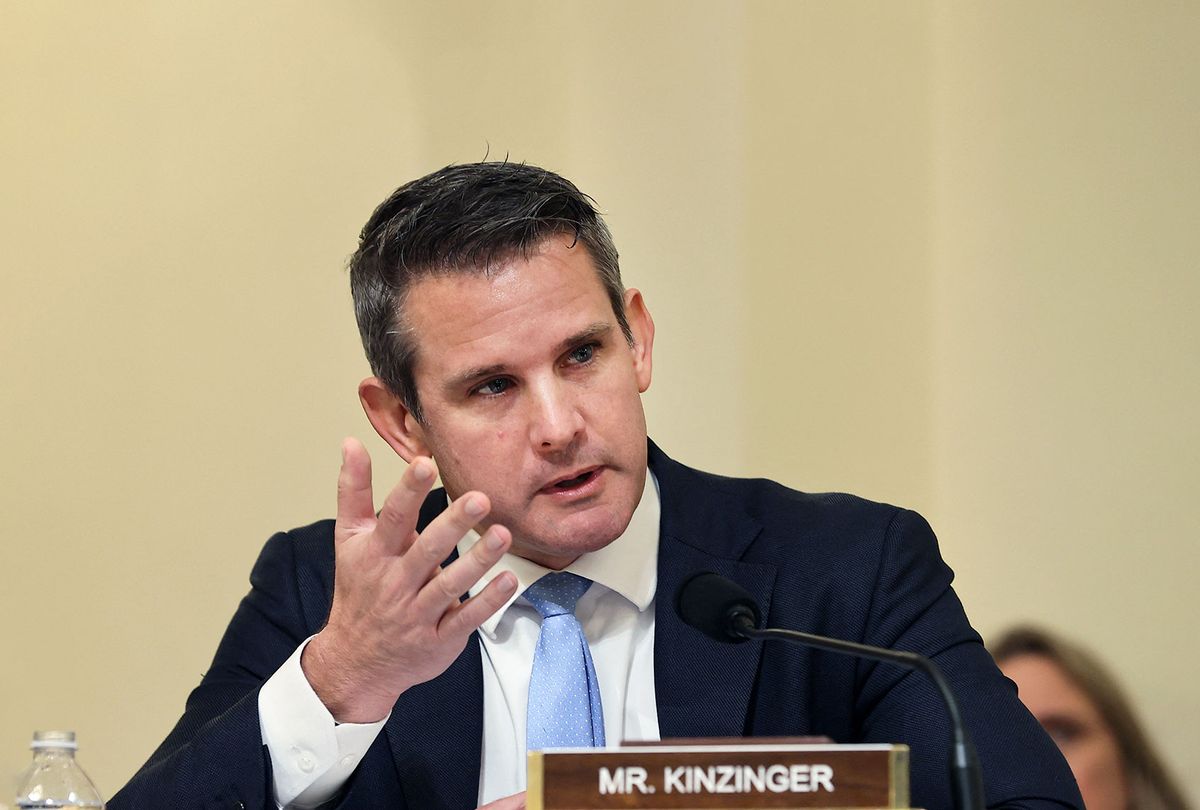 Rep. Adam Kinzinger, R-Ill., doubled down on his claim that Israel should take a stronger stance against Russia, insisting that “everyone must pick a side” amid Russia’s devastating invasion of Ukraine.

“We have stood with Israel and will continue to do so. But at the moment there is a battle between Good and Evil, between a world based on raw power or one based one the post WW2 rules,” the congressman tweeted. “Everyone must pick a side.”

“If we don’t want to directly attack Russia, then our leverage is in the world uniting in sanctions and assistance for the people of Ukraine,” he added. “This includes everyone, and Israel doesn’t have a special exemption.”

Kinzinger’s comments stem from a Sunday exchange between Israeli lawmakers and Ukrainian President Volodymyr Zelenskyy, who asked the Knesset why Israel has not imposed sanctions on Russia or provided certain military aid to Ukraine.

RELATED: Trump explains to Fox News host that there’s “a lot of love” behind Putin’s invasion of Ukraine

“One can ask for a long time why we can’t accept weapons from you or why Israel didn’t impose sanctions against Russia, why you are not putting pressure on Russian business,” Zelenskyy, who is Jewish, said during his address. “It is your choice, dear brothers and sisters.”

“Really good questions of #Israel,” Kinzinger responded on Twitter after the speech. “Israel’s reaction to #Ukraine will have bearing on future aid from the US to #Israel. Pay it forward.”

RELATED: Don’t be fooled: The GOP love affair with Putin is worse than it looks

Kinzinger, the first Republican congressman to suggest such an idea, came under immediate fire from conservatives, who argued that suspending aid to Israel would be unjustifiable.

“Israel is our strongest ally in the Middle East surrounded by terrorists who want them dead,” said conservative author Brigitte Gabriel. “How disgraceful for you to threaten their existence because they don’t agree with you on Ukraine.”

“I take strong issue with your previous tweet. No one is saying friends can’t disagree, that’s healthy in a relationship,” echoed Matt Brooks, Executive Direct of the Jewish Republican Coalition. “What is absolutely unacceptable is your suggestion that we hold aid to Israel hostage to coerce our ally to bend to our will.”

Thus far, Israel has sent humanitarian aid to Ukraine, though it has refrained from imposing sanctions of providing military assistance. Israel’s foreign minister has strongly condemned the incursion. However, Naftali Bennett, the country’s prime minister, has refrained from doing so.

Some critics have argued that Israel has been slow to criticize Russia due to its financial and military connections to Moscow. For instance, Israel heavily relies on Russia’s support to facilitate its military intervention in Syria, according to The Guardian. Additionally, many Russian oligarchs are Jews who have strong ties to Israel and have funneled millions of dollars to Jewish major institutions.

The easiest chocolate cheesecake in the world