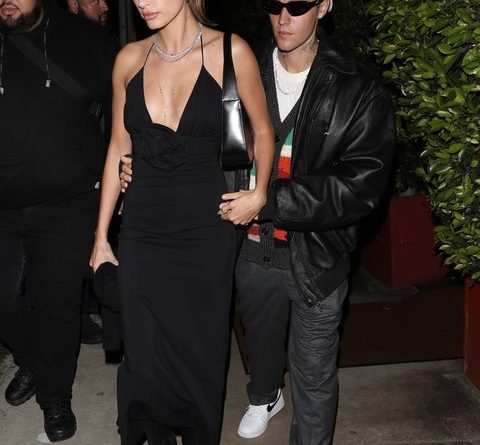 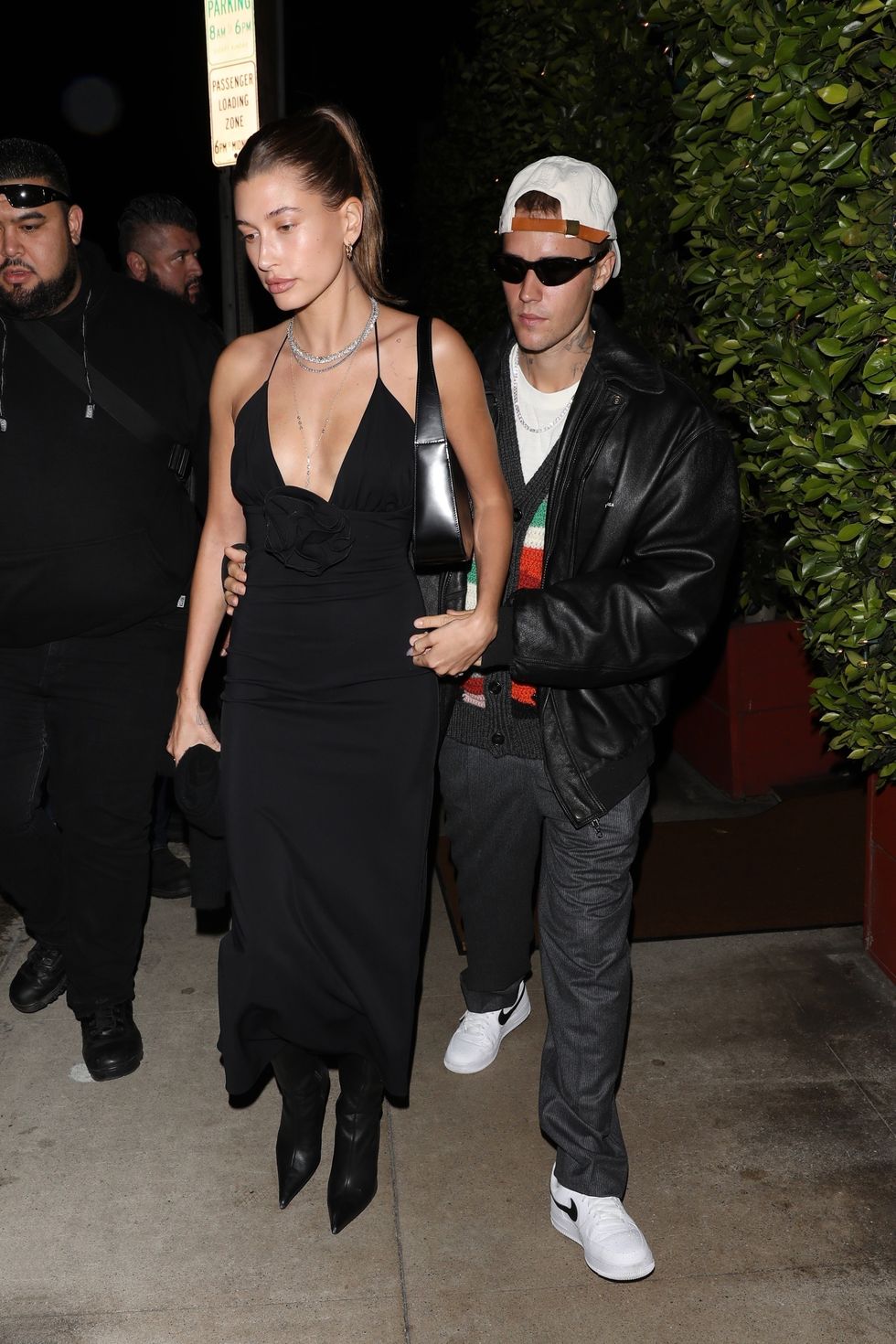 Hailey and Justin Bieber had an affectionate double date night with Kendall Jenner and her NBA player boyfriend, Devin Booker, on Sunday. The couple was photographed wearing matching black outfits, Hailey more formal in a plunge black dress. Justin wore a leather jacket with a white T-shirt, striped vest, and dark pants. The two couples had dinner at Giorgio Baldi in Santa Monica. The photo agency noted that Justin was ever the gentleman, escorting Hailey to their car and opening the door for her.

This is one of Justin and Hailey’s first big date nights since Hailey was briefly hospitalized earlier this month. Hailey shared on her Instagram Story that she fully recovered. “I had suffered a very small blood clot to my brain, which caused a small lack of oxygen, but my body had passed it on its own and I recovered completely within a few hours,” she wrote days after she was discharged.

Justin addressed Hailey’s hospitalization and how it affected him during his concert last Wednesday. He told the crowd, “You know, it’s kind of crazy how life throws you curveballs. You can’t really control much…Most of you probably know or seen the news about my wife …but she’s okay, she’s good, she’s strong. But it’s been scary, like, you know, it’s been really scary. But I know for a fact that God has her in the palms of his hands, and that’s a good thing.”

A source close to Justin told People a week ago that what happened to Hailey changed the way he saw her. “He realizes, and is telling people around him, how much Hailey is his rock, and how she saved him from a dark time…and that he needs to appreciate her every day,” the source said. “He’s going to keep an eye on her and help her however he can. And he has everyone around him praying for her continued good health. It shook him up.” 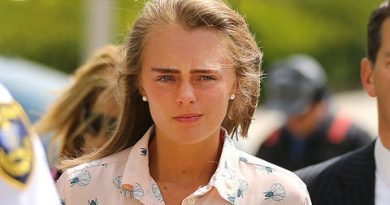 More than one coup: Jan. 6 committee draws a direct line to Donald Trump