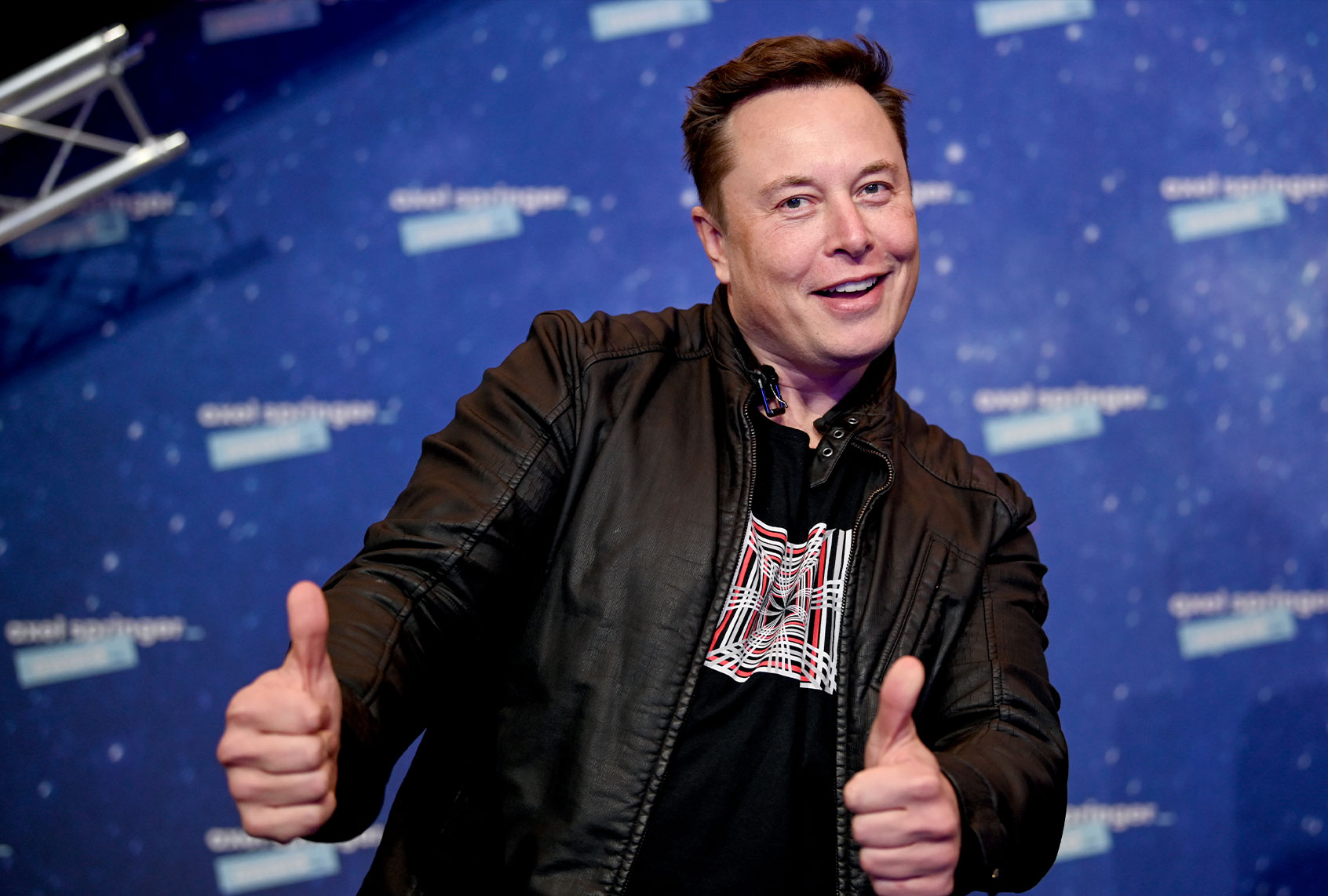 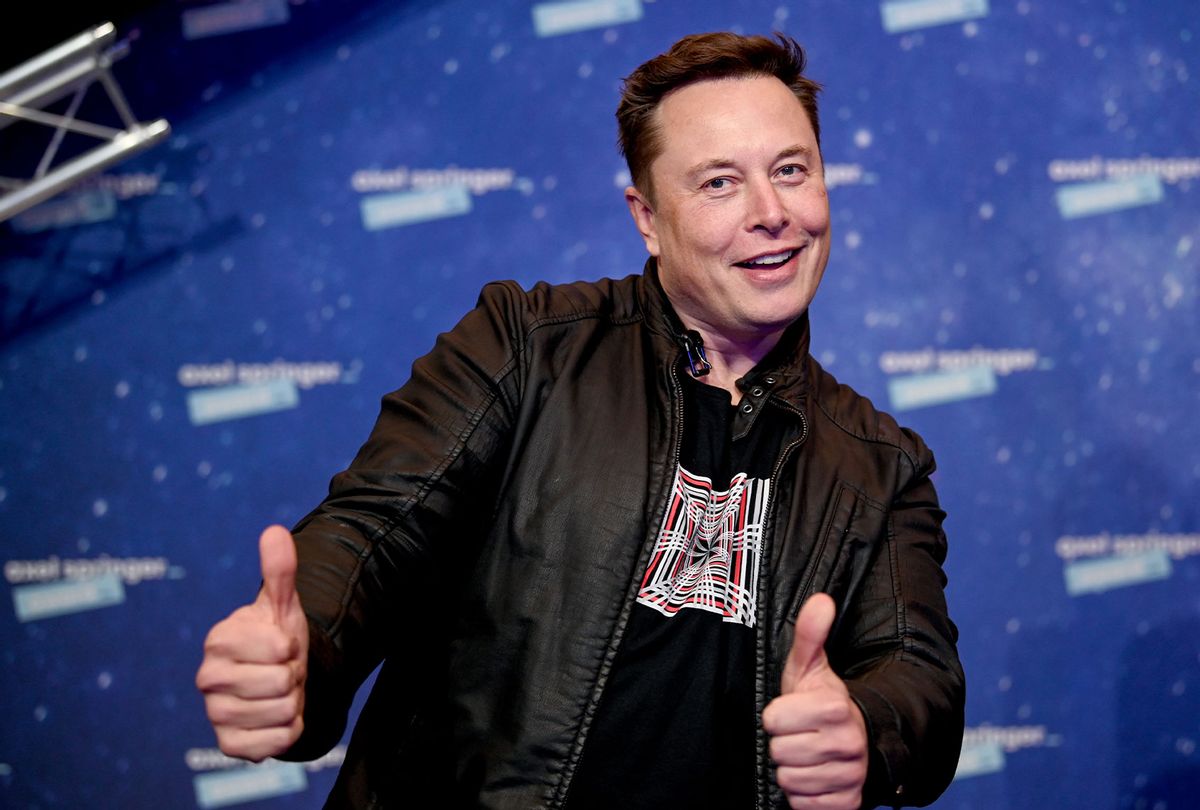 Elon Musk, the 50-year-old billionaire who has made a name for himself by wheeling and dealing in technology offered a Florida teenager $5,000 to shut down a Twitter account in 2020. Why? Because the account uses public ADS-B data to track the comings and goings of Musk’s private jet for the now viral account, Elon Musk’s Jet, and Musk didn’t like it.

The owner of the account, Jack Sweeney, turned down Musk’s offer, and continues to track Musk’s air-traffic to this day. In fact, he’s expanded to create accounts to track the private jets of Bill Gates, Jeff Bezos, and most recently, Russian oligarchs associated with Putin.

When Musk reached out to Sweeney in an attempt to get him to shut down Elon Musk’s Jet the account had 150,000 followers. At the time of this post it’s grown to just under 400,000.

Musk reached out to Sweeney via Twitter DM saying “Can you take this down? It is a security risk.” According to Protocol Sweeney, who was a college freshman at the time, replied seven hours later with “Yes I can but it’ll cost you a Model 3 only joking unless?” From there Musk offered $5,000, which Sweeney countered saying “Any chance to up that to $50k? It would be great support in college and would possibly allow me to get a car maybe even a Model 3.” The conversation fizzled shortly after when things didn’t seem to be going anywhere.

Sweeney’s latest accounts Russian Oligarch Jets and Russian VIP & Putin Jets were both started in February of this year and have amassed over 500,000 followers combined.

“Even before this war started, people were saying to me, ‘Oh, you should track Putin,'” Sweeney said in a recent interview with The Wall Street Journal.

Kelly McClure is a journalist and fiction writer who lives in New Orleans. She is Salon’s Nights and Weekends editor, and her work has been featured in Vulture, The A.V. Club, Vanity Fair, Cosmopolitan, Nylon, Vice, and elsewhere. Her first novella, Something is Always Happening Somewhere, comes out on May 13, 2022 via WolfieVibes Publications.