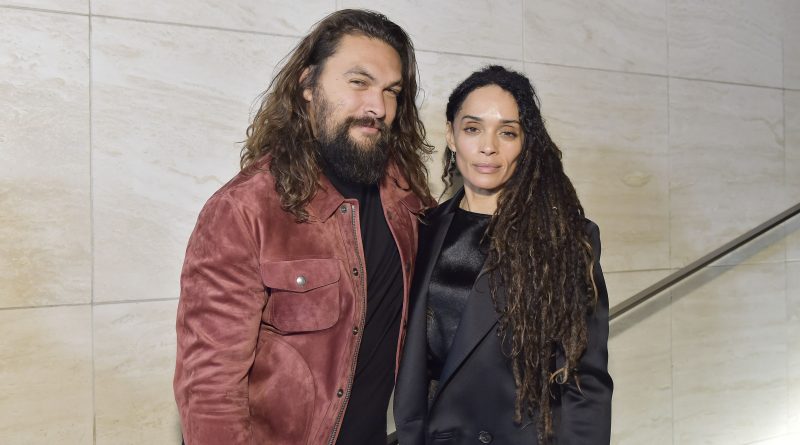 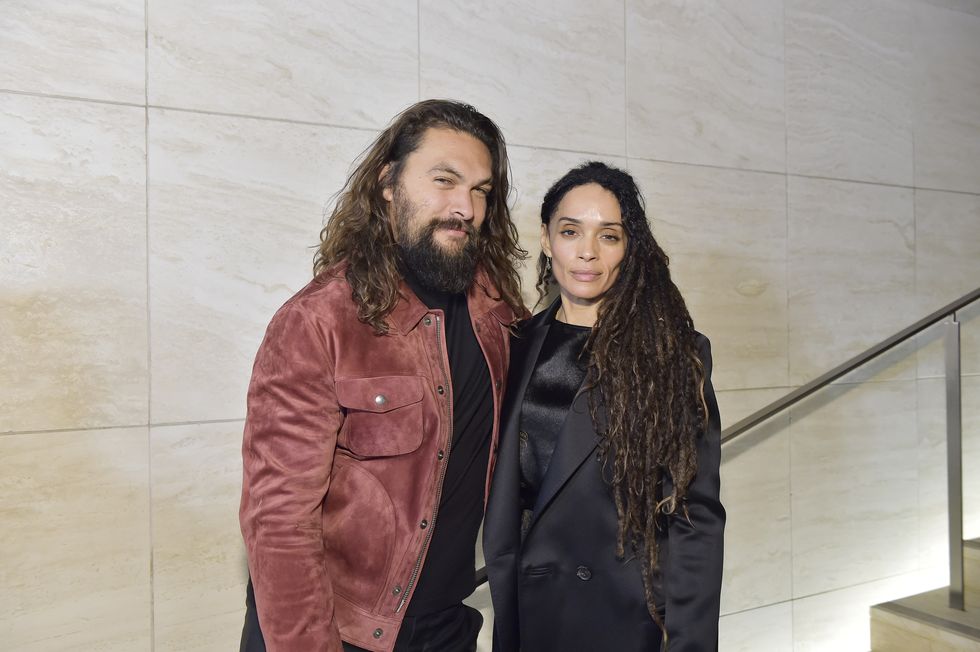 Lisa Bonet and Jason Mamoa announced their separation earlier this year, but in a photo shared by E! News this week, Bonet appears to be wearing her wedding ring. The actress was out shopping for clothes in Topanga Canyon on Thursday, March 16, when the photo was snapped. The former couple was together for over a decade and married for four years. They shared a joint statement about the end of their relationship in January.

“We have all felt the squeeze and changes of these transformational times,” they wrote. ‘A revolution is unfolding ~and our family is of no exception… feeling and growing from the seismic shifts occurring.”

They insisted that the “love between us carries on, evolving in ways it wishes to be known and lived.”

At the time, a source told E! News that their interests had changed.

“Jason is very focused on his career and wants to work. He has found success and it’s driving him and is very fulfilling,” the source explained. “Lisa wants to be in LA and is not interested in going on location for long periods of time with him.”

Mamoa and Bonet have two children, 14-year-old Lola and 13-year-old Nakoa-Wolf. They’ve continued to spend time together with their family, and Mamoa attended the premiere of The Batman on March 1, which stars Zoë Kravitz. Kravitz is Bonet’s daughter from her relationship with musician Lenny Kravitz. In an interview with Entertainment Tonight, Mamoa said he was there to show his support.

“We’re just so proud,” he said. “Lisa couldn’t be here so we’re representing, me and the babies. We’re very excited to just be here….It’s still family, you know?”

It’s not clear if Bonet wearing the ring indicates a reconciliation for the two celebrities, but they definitely still care about one another.

Gaspar Noé on dementia in “Vortex,” witches in “Lux Æterna” and the “shamanic side to cinema”

“You’re not the best at math”: Lauren Boebert’s attack on Biden over gas prices backfires