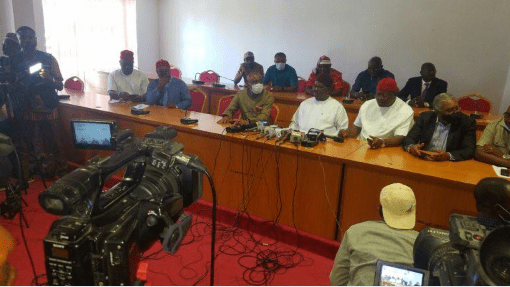 Ebonyi State House of Assembly yesterday declared two more seats in the House vacant bringing the number of seats declared vacant by the Assembly to three within two days. The seats of the Deputy Speaker, Hon. Odefa Obasi had earlier been declared vacant by the Assembly during its plenary on Tuesday and that of the member representing Afikpo North-West constituency, Hon. Ikoro Kingsley, and immediately elected a new Deputy Speaker af ter the declaration. At yesterday’s plenary, the seats of members representing Ivo Constituency, Hon. Oliver Osi and member representing Afikpo North East Constituency Mrs. Lilian Ngozi Eziulo vacant were declared vacant by the Assembly. This was done in a plenary presided over by the new Deputy Speaker, Hon. Kingsley Ikoro at the legislative chamber Nkaliki. Ikoro, citing Section 306 Sub- Section 2 &7 of 1999 Nigerian Constitution (as amended), said that the seats of the two lawmakers were declared vacant following allegation that the House forged their defection letters from PDP to APC 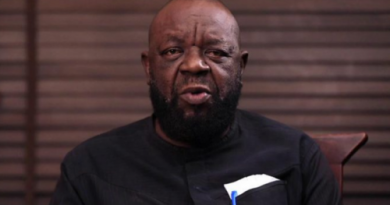 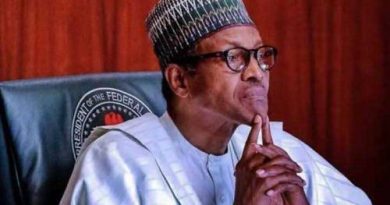