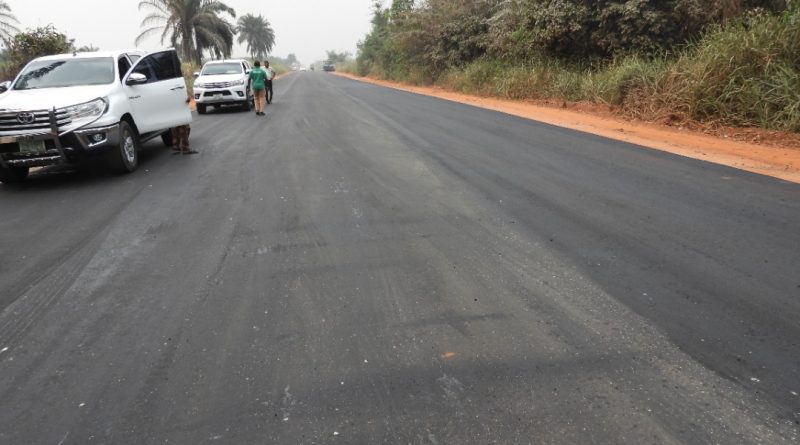 … as Obaseki recommits to infrastructure devt

BENIN CITY – The Edo State Governor, Mr. Godwin Obaseki, has said his government will sustain ongoing infrastructure projects targeted at attracting more development into the state and improving the living standard of the people.

The governor gave the assurance when he inspected the laying of asphalt on the ongoing reconstruction of the 105.6km Benin-Abraka Road.

The road stretches from Ikpoba-Okha Local Government Area of the state through Orhionmwon LGA, Edo State and terminates at Abraka in Delta State.

The federal road had been in a deplorable state, becoming a nightmare for inhabitants of communities in Orhionmwon local council and commuters who ply the route from Edo to Delta States, before the intervention of Governor Obaseki, who approved and awarded the construction of the road.

The road was jointly awarded by the Edo State Government and the Edo State Oil and Gas Producing Areas Development Commission (EDSOGPADEC), to Raycon Construction Company Nigeria Ltd in 2021, with the mandate to complete the road project within a specified period of four years.

Obaseki, represented by the Permanent Secretary Ministry of Roads and Bridges, Engr. Enabulele Ferguson, while speaking to journalists during the inspection of the asphalting of 5km road, for the first phase of the total of 105.6km Benin-Abraka Road, expressed satisfaction with the progress of work on the road.

The governor, who was accompanied by members of the board of EDSOGPADEC led by Pastor Kennedy Osifo, said his government is committed to the infrastructural development of the state, ensuring that Edo is placed on the path to sustainable growth and development.

He, however, noted that despite being a federal road, the project will be completed and delivered to the people at the stipulated time, pledging to ensure its completion before 2025.

On his part, Osifo expressed satisfaction with the pace of work, asserting that the road project, when completed, will not only curtail rural-urban migration, but facilitate the development and transportation of economic crops, thereby increasing the revenue base of the state.

He charged the contractor handling the project to expedite the completion of the asphalting of the 5km for the first quarter of this year.

On behalf of the contractors handling the project, Joseph Chidac said that the federal road is 105.6km, but the ongoing asphalt laying for 5km is expected to be completed in the first quarter of 2022, which is part of the 40km which ends in Ugon’yekorhionmwon. 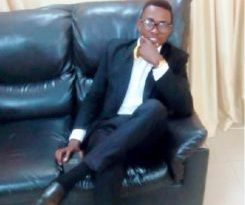 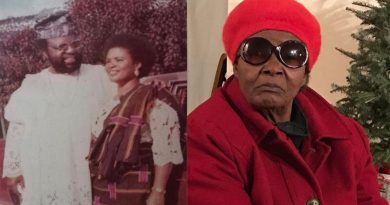 ‘My father, Prince Albert Okojie’s attitude towards my mother is an embarrassment to King Ogbidi Dynasty of Uromi’ – Vanguard 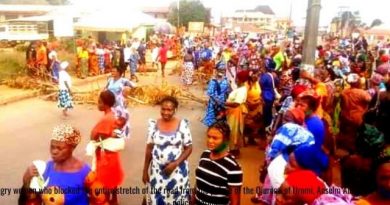 Uromi Monarch Says ‘We are Handicapped’ As Women Barricade Roads in Protest Against Killings, Rape by … – Tell Magazine