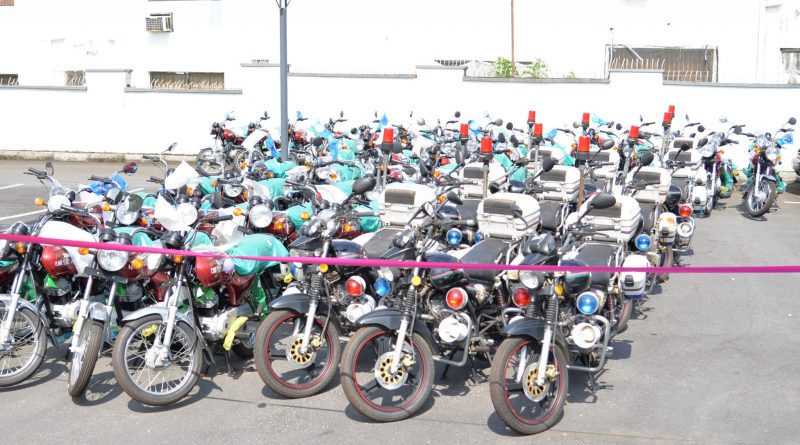 BENIN CITY – The Edo State Governor, Mr. Godwin Obaseki, has presented 50 patrol vehicles and 60 motorbikes to security agencies to further strengthen the capacity of security operatives to tackle crime and criminality in the state.

Obaseki handed over the vehicles to the security operatives shortly after the monthly Security Council Meeting at the state’s Command and Control Centre in Benin City.

According to him, “Today, we are formally handing over the first batch of vehicles and bikes to security agencies to sustain our security network in Edo. These are made up of 50 vehicles, including patrol and Hilux vans and 60 motorbikes.

“They will be distributed to the security agencies, including the vigilante network, police, the Federal Road Safety Corps, among others so that we can strengthen our security architecture.”

“We have some ambulances that will be made available for medical and emergency response”, he added.

The governor said all federal security operatives and the state’s vigilante network will be represented at the new Command and Control Centre.

Speaking at the centre, Edo State Police Commissioner, Philip Ogbadu, said while the state government has done its part by setting up the facility, the security agencies will do their part by providing the manpower to ensure the security of lives and property of Edo citizens. 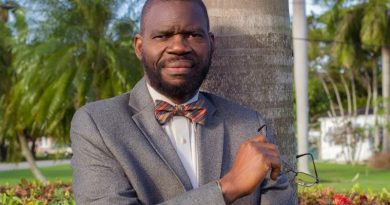 Neil MockfordGetty Images As someone who’s experimented with both bangs and a pixie cut, barrettes have been a part of