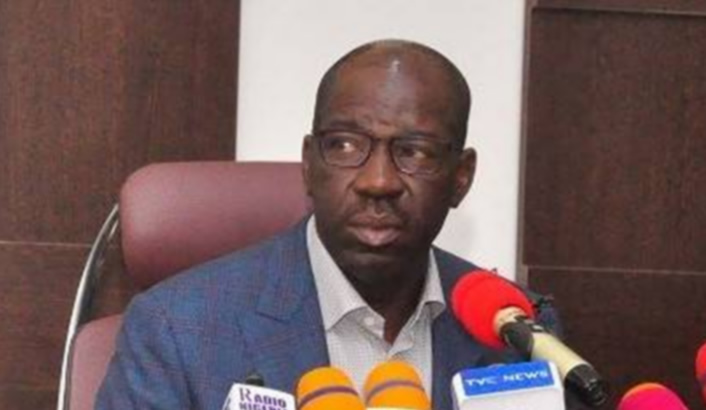 The Edo State government has said it will commence the demolition of illegal structures constructed under high tension cables and those in unauthorised places across the state.

The Secretary to the State Government, Osarodion Ogie Esq., disclosed this in a statement issued on Friday, stressing that the government will no longer tolerate the violation of the State Extant Town Planning Laws and Regulations.

According to him, “The Edo State Government has observed that some illegal developers and squatters have continued the unwholesome practice of engaging in street trading and other associated activities in unsuitable locations such as under the Transmission Company of Nigeria (TCN) High Tension Lines particularly at Trinity Way, Abuja Quarters, Benin City.

“Government strongly condemns this act of violation of the State Extant Town Planning Laws and Regulations especially as these quarters had previously been issued violation/removal notices which have since expired.”

Ogie continued, “Members of the public and such quarters are therefore hereby informed that the Ministry of Physical Planning and Urban Development will immediately commence the demolition of such illegal structures following the expiration of the notices earlier served to all such developers.

“For the avoidance of doubt, developers and squatters who fail to relocate, vacate or comply with the notice will be visited with the full sanctions of the laws including removal of such illegal structures and recovering the cost of carrying out the action from them.” 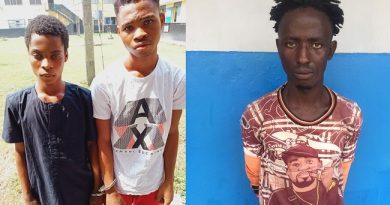