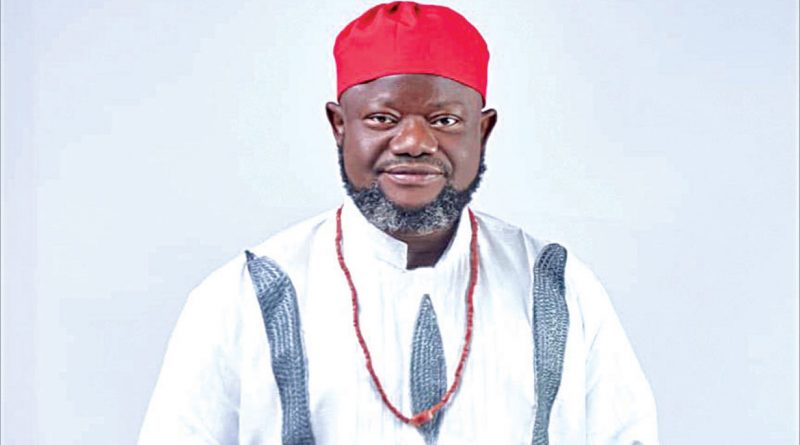 It was a well-deserved month long celebration. Even though he was to turn 50 on June 20, notable movie director and producer Lancelot Oduwa Imaseun locked down the first three weeks of June to mark his attaining the golden age. 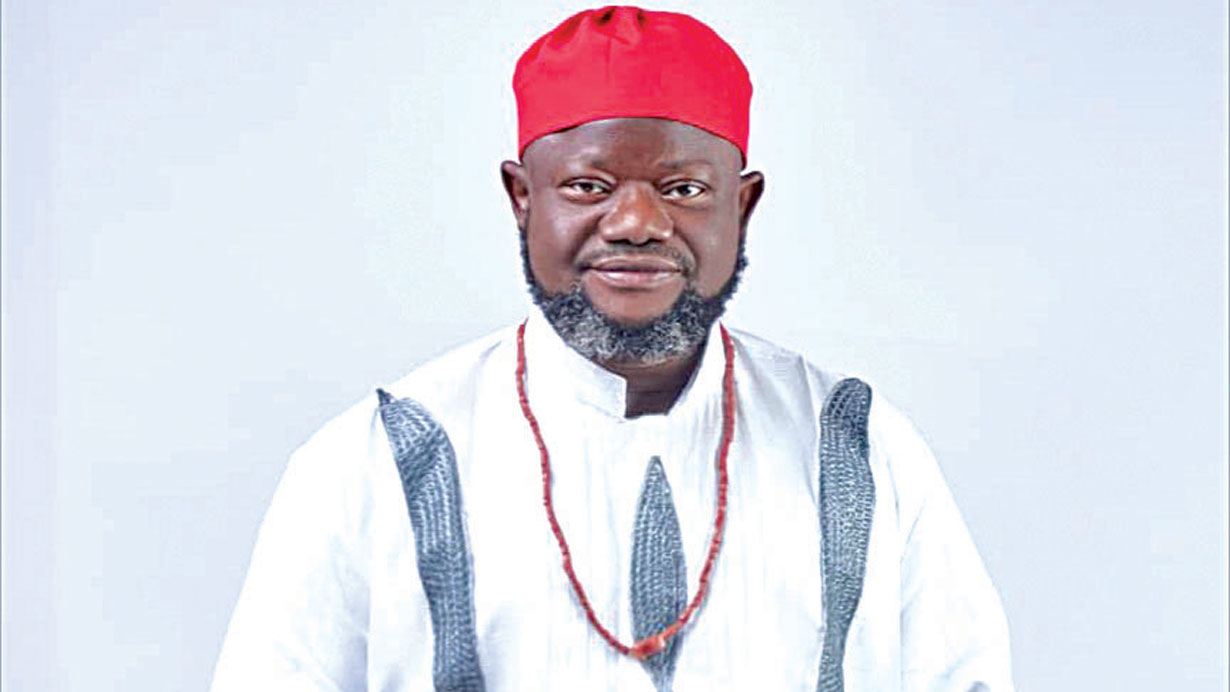 It was a well-deserved month long celebration. Even though he was to turn 50 on June 20, notable movie director and producer Lancelot Oduwa Imaseun locked down the first three weeks of June to mark his attaining the golden age.

The party for the prolific filmmaker and cultural ambassador who is popular as D’Guvnor started with a talent discovery programme, then the premiere of his latest movie titled Wede in Uromi, Edo State. Wede is an adaptation of Julia Okoh’s novel on female genital mutilation titled Edewede.

Next, Imaseun, who has helmed well over 150 films, hosted a novelty football match played between notable comedians and Nollywood actors and the filmmaker also led colleagues and friends to visit two orphanages—Aid For Change and Amadin Orphanage in his home state, Edo. The grand finale held on June 20 and it was preceded by a cultural night and symposium.

His colleagues, friends and fans, most of whom travelled from far and near to be part of the birthday commemoration, say that the Edo born filmmaker deserves even a year long celebration for his immense contribution to the growth and development of the motion picture industry in Nigeria.

In fact, a colleague remarked at the colloquium organised in his honour that, if the director and producer of countless movies and television soaps and series such as Enslaved, ATM (Authentic Tentative Marriage), Darima’s Dilemma, Love Upon the Hills, Based on Principle, Idahosa, Shadows in the Dark, Crushed and Love Birds had decided on a career in the military, he probably would have been a general in any of the armed forces, considering his accomplishments as a motion picture practitioner.

A scriptwriter, public speaker and current Honorary Academic Chair on Filmmaking, Theatre and Mass Communication of the Department of Mass Communication, Benson Idahosa University, Benin City, Nigeria, Lancelot was born in 1971, to the family of Chief and Mrs. Gtdwin Imasuen. An old boy of Eghosa Grammar School, Benin City who hails from Urhokuosa town of Uhunmwonde Local Government Area, Edo State, he had his graduate education at the University of Port Harcourt (UNIPORT), where he studied Theatre Arts. But the well travelled and accomplished filmmaker revealed that it was his involvement in his secondary school’s drama society, his church drama group, the literary and debating society in school and the professional theatre company called Earthpot Kulture in Benin, that made him catch the showbiz bug. And since then, the father of three who is well married to Aimua Imasuen has not done anything else except scripting, directing and producing. To say that the filmmaker who cut his teeth as a director with Evangel Theatre through a TV Gospel Drama Series has been totally devoted to the world of make believe, will be stating the obvious.

CEO of Lancelot Imasuen Media Network (LIMN) and founding member of the Directors’ Guild of Nigeria (DGN), Lancelot had a stint as a casual staff of the Bendel Broadcasting Service (BBS) and then as a Production Assistant with the Nigerian Television Authority (NTA). It was from his stint at the NTA working under accomplished directors such as Chris Obi Rapu that Lancelot, then under 30, joined Nollywood that was just peaking up then.

A Recipient of a number of industry awards including the Prestigious University of Port Harcourt Alumnus Award, Africa Movie Academy Award for Best Nigerian Film, City People Movie Special Recognition Award, Award of Excellence at the Edo Talent Awards, and National Council for Arts and Culture Awards for propagating the Benin Cultural Heritage, Lancelot shot to limelight after he helmed and released the critically acclaimed movie Yesterday. It took the success of that movie for Lancelot to be admitted into the unofficial club of those who have made producing movies and throwing up talents something of a lifetime venture.

A warm natured person to be with, Lancelot other movie and television credit include The Soul That Sinneth, Invasion 1897, The Last Burial, Issakaba, Private Sin, Entanglement, Adesuwa, Udeme Mmi, The Insider, Love Birds and the documentary film Benin Fruit Seller.

“I have had several memorable moments in my journey here,” he quipped.
Pressed further and the filmmaker named the day he was appointed as the honorary Chair at Benson Idahosa University as one his most memorable moments.

“In the letter personally signed by the Vice Chancellor of Benson Idahosa University, Professor Sam Guobadia, I was informed that an endowment of a chair is the highest academic award a university can bestow upon an individual who has made an exceptional contributions to humanity, relevant in field or department where the chair is domiciled in the university. What more can I ask for,” he enthused.

A word for aspiring filmmakers and Lancelot who is already mentoring a number of them said, “Locate your dream, then light up your passion, let the light burn as you keep doing what is right that you believe in and trust in your efforts. I tell you, one day, your candle will light up the world and time will celebrate you.”

Rosdiana Ciaravolo One makeup product that every beauty lover’s collection should have is a handy dandy liquid lipstick. The finishes