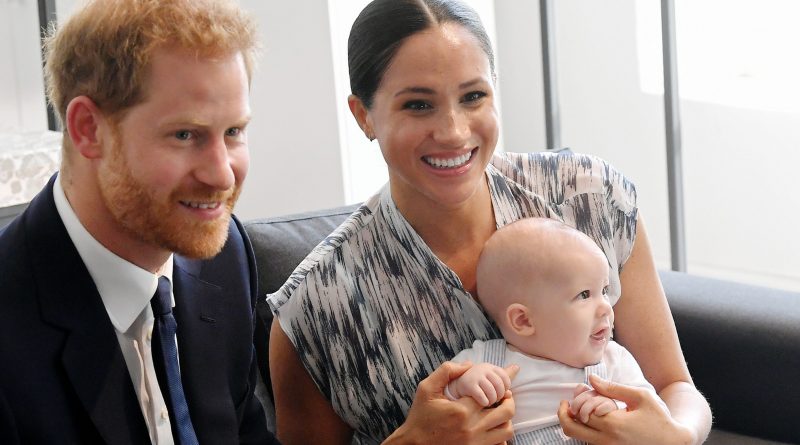 Prince Harry gave The Today Show’s Hoda Kotb an update on what his relationship with the royal family is like, but he also addressed his immediate family, particularly his son Archie, who will turn 3 on May 6. He described Archie as “cheeky,” like him. “I always try and keep that. I think that, the cheekiness is something that keeps you alive,” Harry said.

He later said that Archie is very inquisitive like most toddlers when addressing what he loves about fatherhood. “All of it, the chaos, the learning, the reminder of just every element of yourself, your soul,” Harry started. “When you’re not a parent, you can get sucked up into all sorts of different stuff and you maybe sometimes forget who you are. It’s something now as a parent, especially with Archie at the age he’s at, asking all the questions, just those questions of the whys. He’s into the why stage. Why this, why that, why that. Instead of just trying to move it on, I give him the most honest answer that I can and then he goes on and on till he’s satisfied and then that’s it, it’s done…I love it. I love every part of it.”

He explained he talks to Archie about his late mother, Princess Diana. “Yes! Very much. I don’t tell him all the stuff that’s happened, but certainly that this is grandma Diana, and I’ve got a couple of photos up in her house,” Harry said.

Harry added he feels Diana’s presence constantly. “It has been over the last two years more so than ever before,” he said. “It’s almost as though she’s done her bit with my brother and now she’s very much like, helping me. She’s got him set up, and now she’s helping me set up, that’s what it feels like. He’s got his kids; I got my kids. Circumstances are obviously different but she and I—I feel her presence in almost everything that I do now but definitely more so in the last two years than ever before. She’s watching over us.”