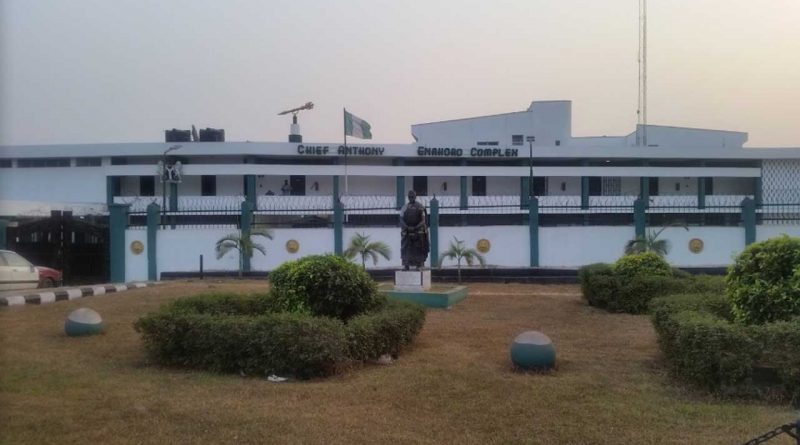 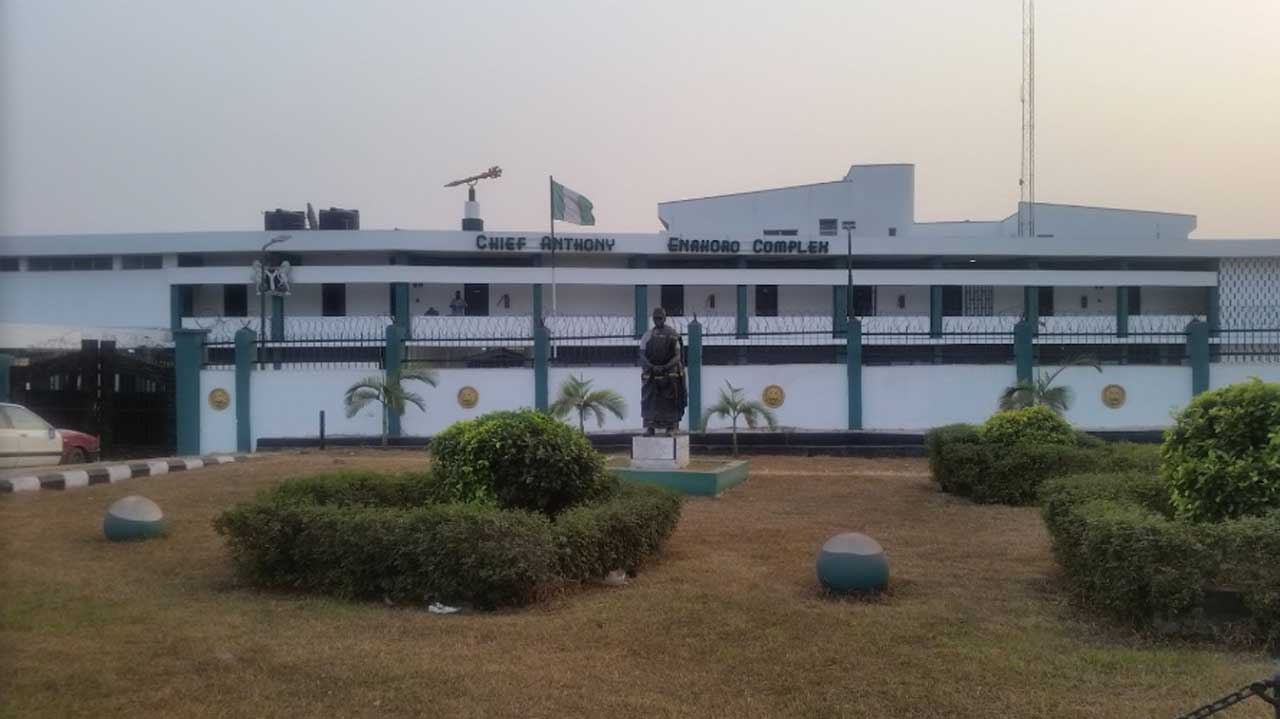 Nine of the 10 lawmakers signed Okiye’s impeachment during Monday’s plenary presided over by Deputy Speaker, Roland Asoro. Okiye’s impeachment followed a motion moved by Majority Leader of the House, Henry Okhuarobo and seconded by representative of Akoko-Edo I, Yekini Idiaye.

After the impeachment, Asoro put the motion to a voice vote, which enjoyed the support of all members at plenary.

Responding to his emergence as new the Speaker, Onobun thanked the members for the confidence reposed in him and thereafter, dissolved all House’ standing committees and relieved the chairmen and appointees of their appointments.

He also constituted a three-man committee to review the financial records of the House under the leadership of Okiye and also placed the former speaker on a three-month suspension for a peaceful transition.

Sources told The Guardian that Okiye’s removal was due to alleged financial misappropriation and highhandedness.

MEANWHILE, leaders of Ijaw communities in Edo South Senatorial District have congratulated Governor Godwin Obaseki and his deputy, Philip Shaibu on their victory at the September 19, 2020 governorship poll.

They expressed confidence that Obaseki would unite the various ethnic groups in the state and create a peaceful and conducive environment for its rapid development.

In a statement signed by Chairman, Professor C. A. Dime, Edmund Tiemo (Vice Chairman) and Robinson Ogunkoru (Spokesman), among others, the community leaders charged the governor to rise above parochialism and ethnicity and strive to leave behind a long-term legacy like the late Samuel Ogbemudia.

“We, the leaders of the five Ijaw Kingdoms of Edo South and the entire ljaw Nation, heartily congratulate Governor Godwin Nogheghase Obaseki and Philip Shaibu, on their re-election for the next four years.

“By your victory at the polls, Edo people have spoken loud and clear: You are the Governor of Edo State under God Almighty; the man with the vision and the will to unite the various ethnic groups and create a peaceful and conducive environment for the rapid development of the state, based on truth, justice and equity.

“We implore you to rise above parochialism and ethnicity, while striving to leave behind a long term legacy in the footsteps of the revered Samuel Osaigbovo Ogbemudia of blessed memory.”

“We further implore you to recognise and deal with credible community leaders to facilitate the realisation of your laudable developmental objectives. You can count on our full support,” the statement reads.

“Seems like a poor strategy”: Experts knock Trump’s “incoherent” claim that docs are his property