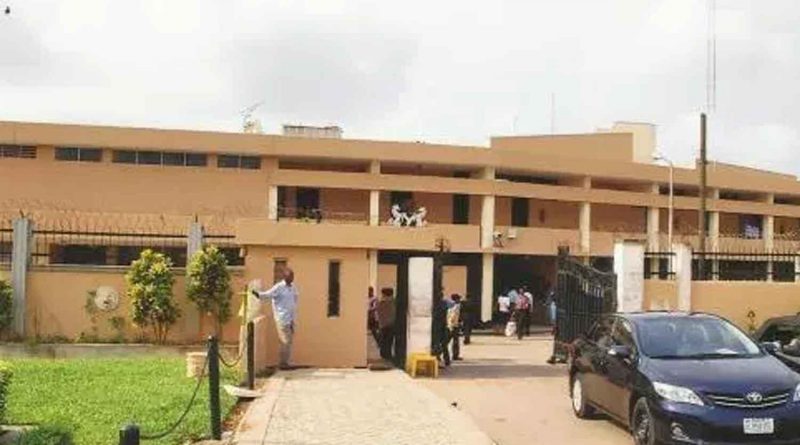 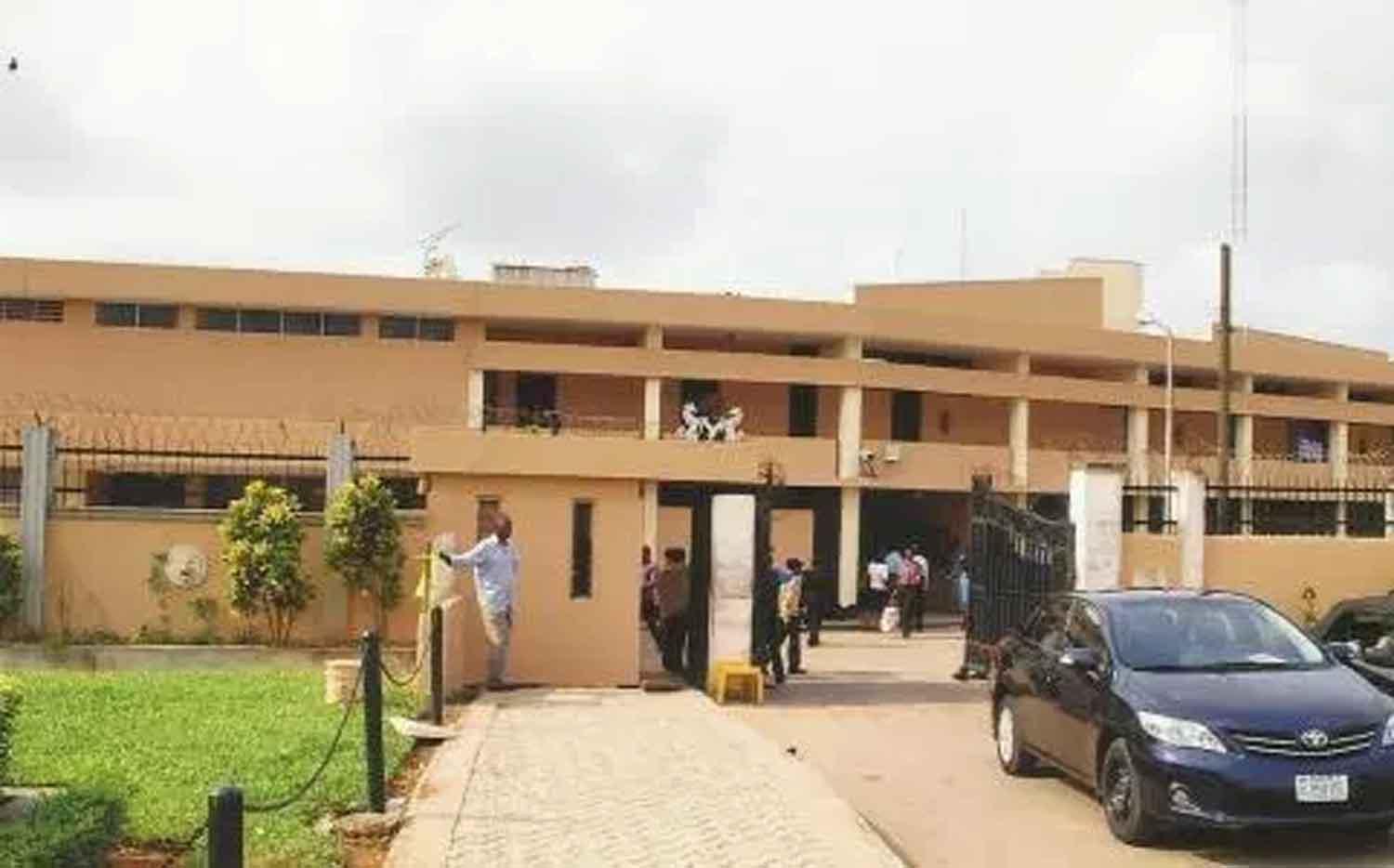 It is a laughable action says Osifo

THE crisis rocking Edo state All Progressives Congress (APC) ahead of 2020 governorship election continued yesterday as the House of Assembly has declared 14 out of the 24 seats vacant citing constitutional provisions that give 180 days for a member to be absent from sitting before his seat would be declared vacant.

But in a swift reaction, the lawmaker elect for Uhunmwonde constituency, Washington Osifo described the action as laughable as he said the issue is already in court and the house cannot take such an action which he said is prejudicial.

The Edo House during its sitting late yesterday which also saw it passing the 2020 appropriation bill into law and affirming the removal of the chairman of Estako East local government area, Alhaji Aramiyau Momoh said 12 of the seats were declared vacant because the members elect have not presented themselves for inauguration since the letter of proclamation of June 17, 2019 while two other members representing Oredo East and Owan East were declared vacant because the two members; Ekhosuehi Uyi and Barr Okaka Eric have failed to attend the sitting after the day of inauguration.

It would be recalled that the two were among those who alleged that they were kidnapped and forced to take an oath of the inauguration on the night of June 17.

The Edo House Speaker, Hon Frank Okiye said “12 out of the 24 members-elect who completed their screening and documentation process were inaugurated on June 17, 2019, out of which two of them have refused to discharge their legislative duties.

“At this point, I am declaring the seats of the 12 members-elect vacant in accordance with section 109 subsection 1F of the constitution,” he said.

Okiye, thereafter, called on the Independent National Electoral Commission (INEC) to conduct by-election within 90 days for the affected constituencies.

He said the house has been inundated with petitions from members of the constituents of the affected lawmakers. “Their constituents have been complaining and have come to us that they want their voices and concerns to be heard at the House. So, people who are willing to provide quality representation have to be elected to bring the matters of the distraught constituents to the floor for debate and legislation, where necessary.”

But Osifo said: “It is a laughing matter, it is a joking matter, the matter is before a court and when a matter is before the court such action is prejudice. We are challenging the illegal inauguration of the house and anything put on nothing cannot stand so Okiye is a man that is in search of identity, he is working with the governor in the pursuit of blind ambition, they have hit the rock.

“Information got to us as early as last week that he met a group who call themselves a union of PDP candidates who contested the election. He held a meeting with them and they agreed that they should write a petition to the house and it is on that premise they did what they did today. It also confirms what is been on the ground that the governor wants to hand over the state to the PDP”