Speaker, Edo House of Assembly, Francis Okiye, on Thursday, withdrew the suit he instituted, seeking to stop the National Assembly from taking over the state assembly functions.

News Agency of Nigeria (NAN) reports that the assembly and Mr Okiye, on July 23, asked the Federal High Court, Abuja, to restrain the Senate and the House of Representatives from going ahead with their plans pending the determination of the matter.

The plaintiffs had approached the court in an originating summons and a motion on notice for interlocutory injunction with suit number: FHC/ABJ/CS/815/2019.

The respondents in the case were the Clerk of the National Assembly, Mohammed Sani-Omolori, and NASS.

The matter, which was brought before Justice Nkeonye Maha, was adjourned until July 31 for hearing since the parties were yet to be served.

However, Counsel to the plaintiffs, Ola Olanipekun, SAN, told the court that after the defendants had been properly served as ordered by the court, the Senate on July 30, still went ahead to pass a resolution for the takeover of the assembly if the governor failed to comply with its resolution.

The matter was, however, adjourned until August 7 for hearing.

The presiding judge, Justice Taiwo Taiwo, on Augusy 7, ordered all parties to maintain status quo ante bellum (“the state existing before the war”), pending the determination of the suit.

Mr Taiwo said the order was intended to prevent parties, particularly the respondents from foisting on the court a fait accompli.

“The order was informed by the apprehension expressed by lawyer to the plaintiffs, Ola Olanipekun, SAN, who said there were threats by the respondents to tamper with the subject of the dispute,” he had said.

Mr Taiwo, who refused to hear the plaintiff’s motion for interlocutory injunctions, chose to hear the substantive suit and granted accelerated hearing.

He, however, adjourned the hearing of the substantive suit until August 22 (Thursday).

At the resumed hearing on Thursday, Counsel to the plaintiffs, Sylvanus Ugwu from Ola Olanipekun Law Firm, told the judge that his clients had decided to withdraw the case.

“My Lord, the matter is slated for hearing today however, we have served a notice of discontinue on Aug. 19,” he said.

Although Counsel to the 1st and 2nd respondents, Henrietta Emedem, did not oppose the application, she said they had incurred some costs in the cause of prosecuting their defence, which she wanted the counsel to the plaintiffs to settle.

Mr Taiwo, who jokingly told Mrs Emedem to meet Mr Ugwu after the session to buy her menus, thereafter struck out the case.

NAN reports that the Edo 7th assembly was inaugurated in controversial circumstances on June 17 when nine out of 24 members-elect during inauguration elected Mr Okiye as the speaker in the evening.

However, besides the House of Representatives that threatened to take over the assembly should Governor Godwin Obaseki fail to issue a fresh proclamation for the assembly’s inauguration, recently, the senate also passed a resolution giving the governor an ultimatum to issue a fresh proclamation letter or risk the takeover of the state’s legislature. 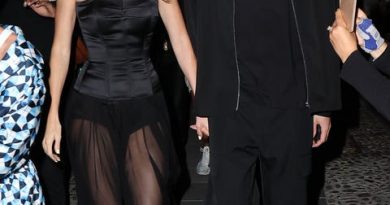 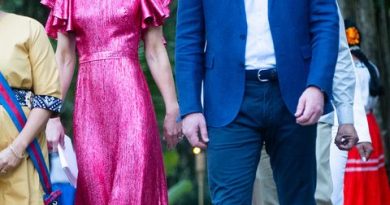 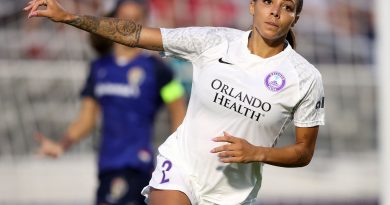