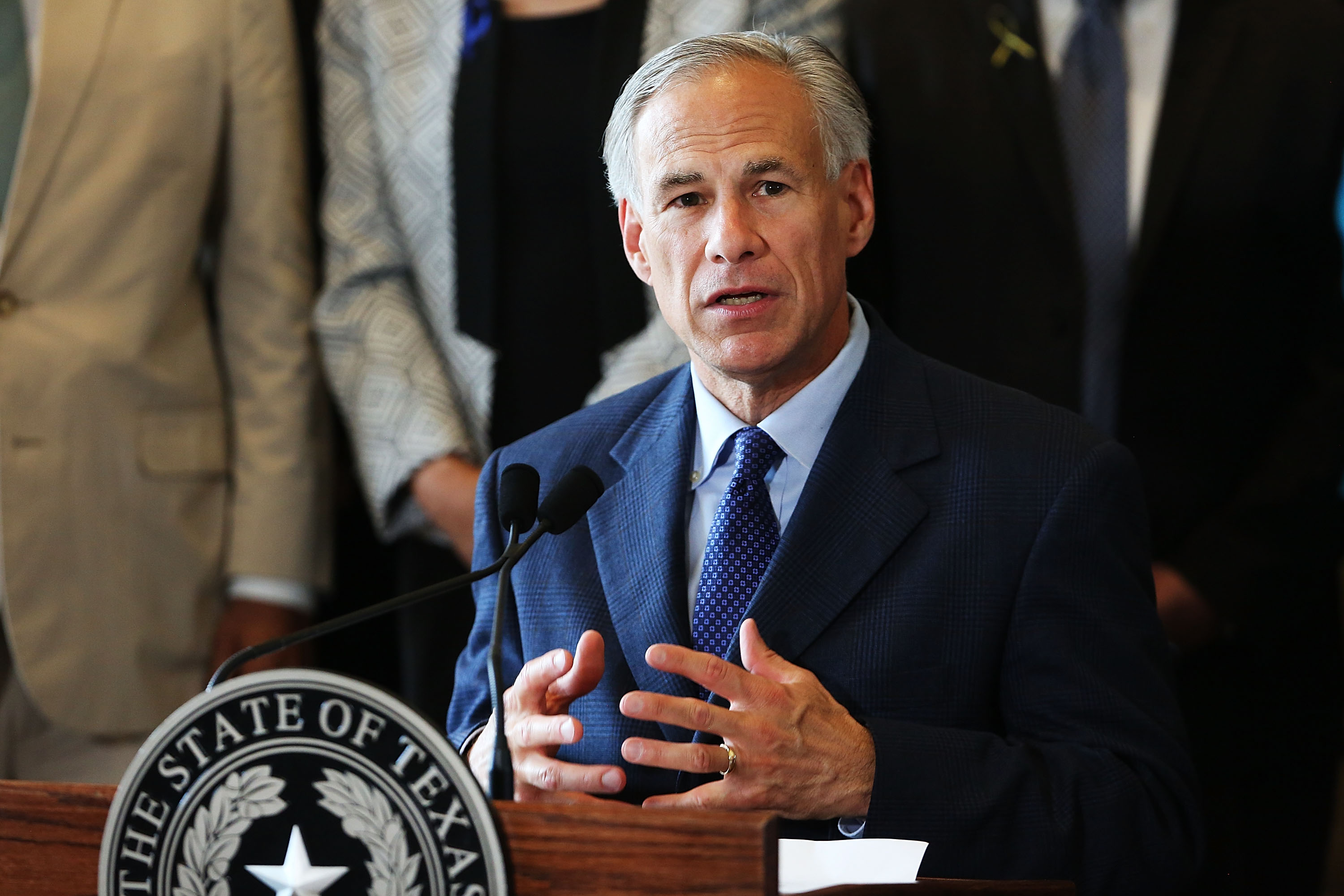 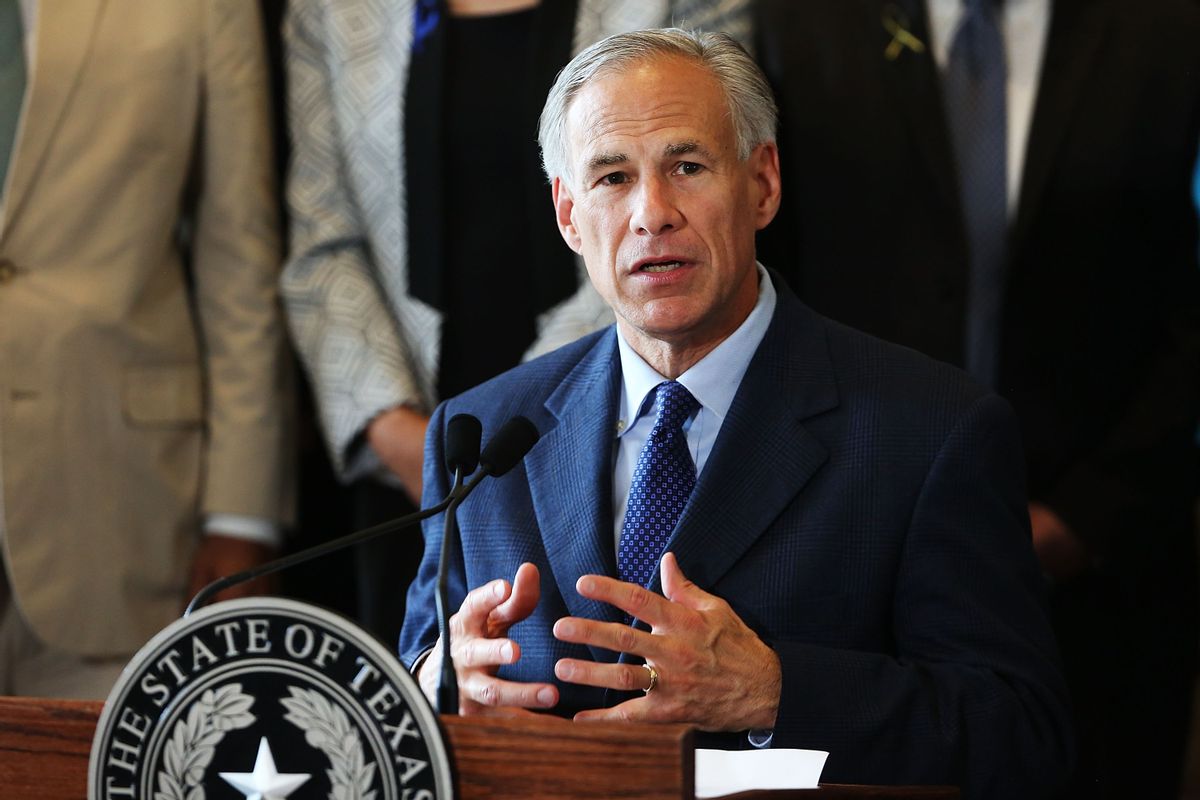 Few Americans know why there is a baby formula shortage in the U.S., and Governor Greg Abbott, along with many in the Republican Party, is taking the problem and pinning it on President Joe Biden, who has very little to do with what some parents see as a crisis.

Thursday afternoon the Texas Republican issued a statement blasting the Biden administration after one Florida Congresswoman tweeted out a photo of baby formula in a Texas immigrant detention center, which was mostly apple sauce. Republicans have been demanding the Biden administration end what they call “catch and release,” and instead detain immigrants who cross into America illegally. Sometimes those immigrants have babies, and those babies need to be fed.

But not according to Governor Abbott, apparently, whose press release says “Children are our most vulnerable, precious Texans and deserve to be put first.”

Abbott blasts the Biden administration for being, it says, “happy to provide baby formula to illegal immigrants coming across our southern border,” and calls feeding babies in detention, “yet another one in a long line of reckless, out-of-touch priorities from the Biden Administration when it comes to securing our border and protecting Americans.”

What no Republican is telling anyone is that the baby formula shortage came after the Food and Drug Administration found bacteria in baby formula. Two infants died, and batches from that manufacturer, ironically also named Abbott, were recalled. (Abbott denies any link between the bacteria found in its facility and the bacteria that killed the two infants.) Also, thanks to then-President Donald Trump, there is now a high tax on foreign baby formula, making it more expensive to import. The federal government does not manufacture or distribute baby formula, so it’s unclear why the Governor of Texas thinks the Biden administration made a decision to send baby formula to a detention center in McCallen Texas, but not to, say, Costco, or a local grocery store. The federal government bought baby formula because it had to.

As many on social media noted, the obvious conclusion is that Governor Abbott wants to take formula from immigrant detention centers and starve the children there. 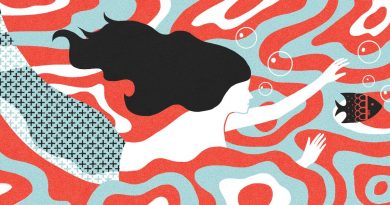 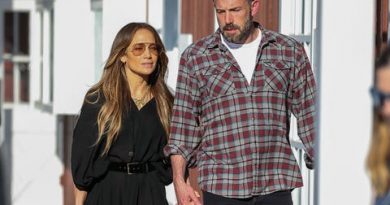